On Saturday, my Red State colleague Bonchie wrote about Rep. Ilhan Omar’s (D-MN-5) response to VP Mike Pence’s and Sen. Marco Rubio’s (R-FL) criticisms of her attempts at blaming America for the crisis in Venezuela.

Omar, of course, boiled their remarks down to racism and sexism.

Women of color have heard this before. Instead of "we disagree," it's "she doesn't know what she's talking about." They have to make us feel small.

This from an Administration that thinks climate change is a Chinese hoax. https://t.co/8ZaHfY4hfH 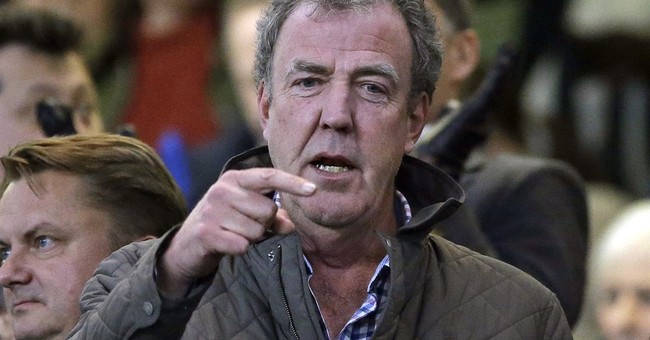 As I’ve written before, this is a common tactic she and her fellow freshman Democratic Congresswomen embarrassingly use when they’ve been called out and have nothing of substance to add to the debate.

Rep. Dan Crenshaw (R-TX-2) has also responded to Omar trying to pin Venezuela’s issues on American policy. During a segment on Fox News Friday night, Crenshaw said that “her opinion is not one that is based on facts or reality” and explained why:

I’ve been going to Venezuela for a long time. My family actually used to live in Caracas, and I’ve traveled there a number of times.

I’ve watched these policies ruin the country. It’s not U.S. policy. Notice how [Omar] didn’t give an example because she doesn’t have any.

But what’s actually happened is through price controls and nationalization of private industry, you’ve ruined an economy. We have a hundred years of examples to show for this. When you put in these kinds of socialist policies, it destroys a country. It happens over and over again. People starve. That is what’s happening right now. These failed ideas that keep bubbling up.

As to Omar blaming America and her use of the woman of color card, Crenshaw again pushed back:

Watch the interview with Crenshaw below:

This is not Crenshaw’s first dance with the Woman of Color card. He responded last month to Rep. Alexandria Ocasio-Cortez’s (D-NY-14) playing the card in defense of Rep. Omar’s controversial 9/11 remarks by saying:

So what they do is they’ll use identity to try and silence anyone else from saying anything. You’re not allowed to say that because of who I am. Sorry, no, that’s not how things work in a democracy, especially amongst members of Congress.

In an interview with CBS News this past weekend, Crenshaw again stood by his criticism of Omar’s “some people did something” 9/11 comments. 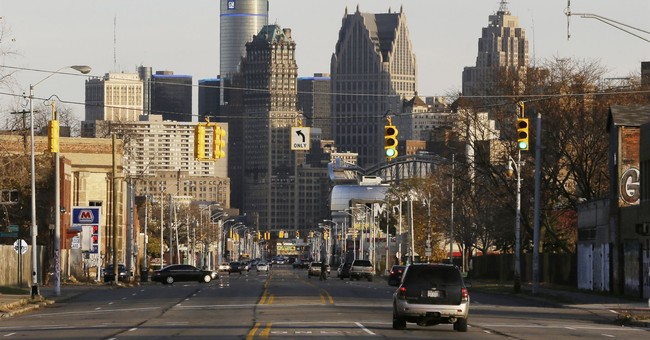