As I wrote back in April, North Carolina Gov. Roy Cooper (D) vetoed a Born Alive bill passed by the Republican-controlled General Assembly that would have provided protections for babies born alive after botched abortions.

In his veto, Cooper wrongly stated that laws were already on the books to protect babies born alive.

The NC Senate voted not long after to override Cooper’s veto, with the help of pro-life Democrat Don Davis. The NC House, on the other hand, was another matter as it was unclear if Republicans – who no longer have a super-majority – had enough votes to join the Senate in overriding.

Today, we found out they didn’t:

Remember the names in red. Vote them out in November. They voted against healthcare for born babies. #ncpol pic.twitter.com/gbFLssodC6

Here’s a list of the NC House Dems who just voted against protections for babies who have ALREADY BEEN BORN under the guise of “reproductive rights.” Remember their names. #ncpol #ncga pic.twitter.com/kv5A8Gf05d

In a ghoulish moment reminiscent of New York state legislators celebrating the passage of one of the most extreme pro-abortion bills in the country back in January, NC Senate Democrats were smiling, posing for, and posting pictures shortly before today’s vote:

My fellow first term Senators and I are in the House Chamber right now to witness the House sustain the Governor’s veto of a bill meant to undermine Roe v Wade and criminalize doctors. #ncpol #TrustWomen #RoevWade pic.twitter.com/OMr6lhgxCR

Pro-abortion Democratic state senators in North Carolina smile & celebrate over their belief that a veto by our Dem gov of a pro-life bill meant to protect babies born alive from botched abortions will fail to be overridden. Let that sink in. Absolute ghouls. #ncpol #ncga #SB359 https://t.co/xzdRFRrIVD

Senate Republicans have already given them a nickname:

Or, as they'll be known in the 2020 campaigns, "The Infanticide Four"#ncpol #ncga https://t.co/1nkSx8yTrx

A source tells me some Democrats were seen high-fiving each other as they left the House chamber after the vote.

The Governor’s office had an appalling response to the failure to override:

The issue of babies surviving abortions is not a "divisive social issue." It is a MORAL issue. Appalling to see the Governor's office frame it so callously. #ncpol #ncga https://t.co/TAyedffEJV

Charlotte Observer editorial page editor Taylor Batten smirked over the failure to override the bill in a tweet shortly after:

Yes, the babies who are born alive from botched abortion who still don't have protections will suffer those consequences. Otherwise, nice tweet, Taylor. Will there be an editorial you'll publish soon at the Charlotte Observer celebrating this? #ncpol #ncga https://t.co/bg6Em6erDe 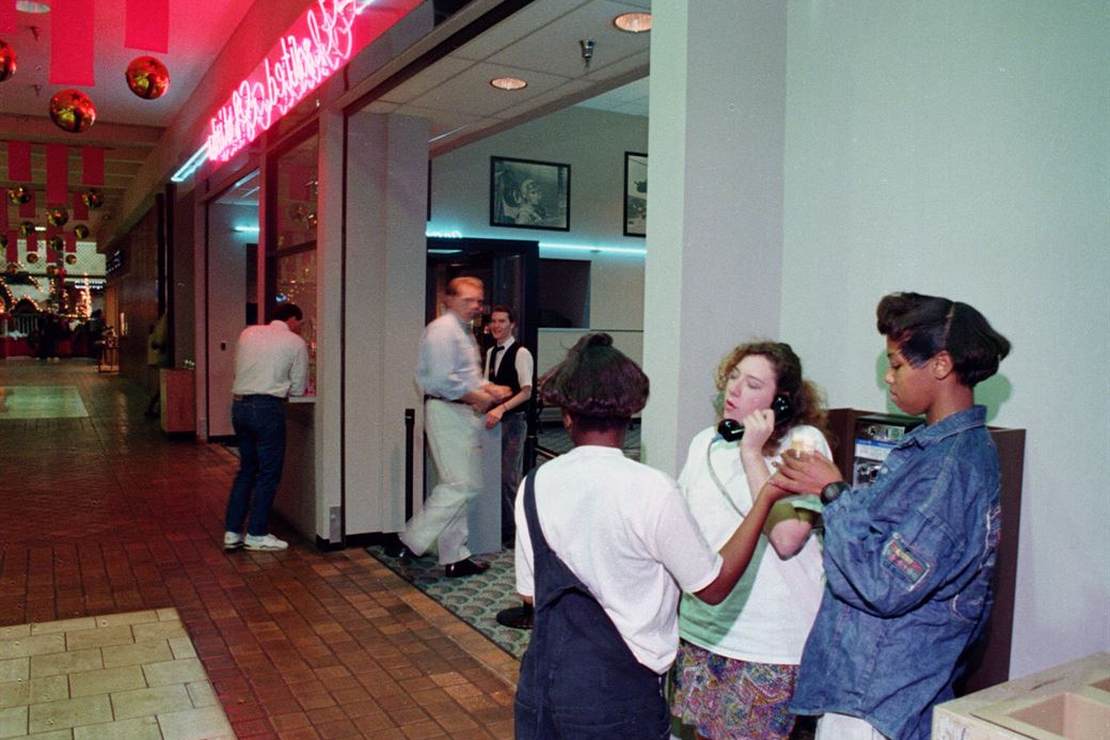 Hollywood Wants Us to Bail Out Movie Theaters