In the first instance, it was MSNBC‘s Kasie Hunt during a Wednesday report she did on the controversy:

MSNBC's Kasie Hunt: “Joe Biden references his relationships with two former Republican colleagues at an event in NYC. The only problem? They were both segregationists”

The Senators were identified as James Eastland & Herman Talmadge

No correction was issued pic.twitter.com/Ut3EpAwrnf

Hunt did not make a correction on the air that day, but posted a tweet later that evening noting the error. She also said she’d correct it the next day on-air, which she did:

"Yesterday, we inaccurately said on the show that Senators James Eastland and Herman Talmadge were Republicans. They were both Democrats. We regret the error." pic.twitter.com/CNngTMmSRy

By that point, however, the damage was done.

“Our reporting yesterday was that some of his advisers, and even some of his supporters, were a little shocked with the way he was characterizing his relationships with those senators. And they’ve said, if you want to talk about bipartisanship, why not mention other Republicans — not the kind of the most controversial of them. And we know that the other Democrats are going to try to seize on this to create differences and stand out.”

This is just ridiculous. It does not even take five minutes to Google Sens. James Eastland (MS) & Herman Talmadge (GA) to find out they were both Democrats.

When these things keep happening it’s hard to buy the excuse that it’s just a “mistake.” It’s almost like they want you to be misinformed.

In Hunt’s case, at least, an effort was made to correct the record.

In Herndon’s case, however, CNN did not correct him on-air. And as of this writing, there is not a correction noted on either Herndon’s Twitter feed nor “CNN Newsroom”‘s Twitter feed.

Please tell me again about how the New York Times is committed to “deliver[ing] the highest-quality journalism possible” and how CNN is all about “facts first” because I’m sure as heck not seeing it. 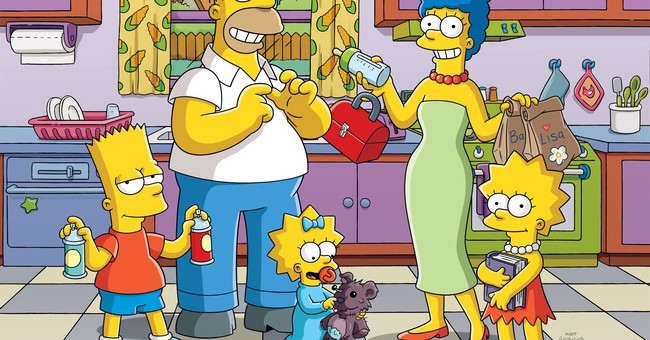 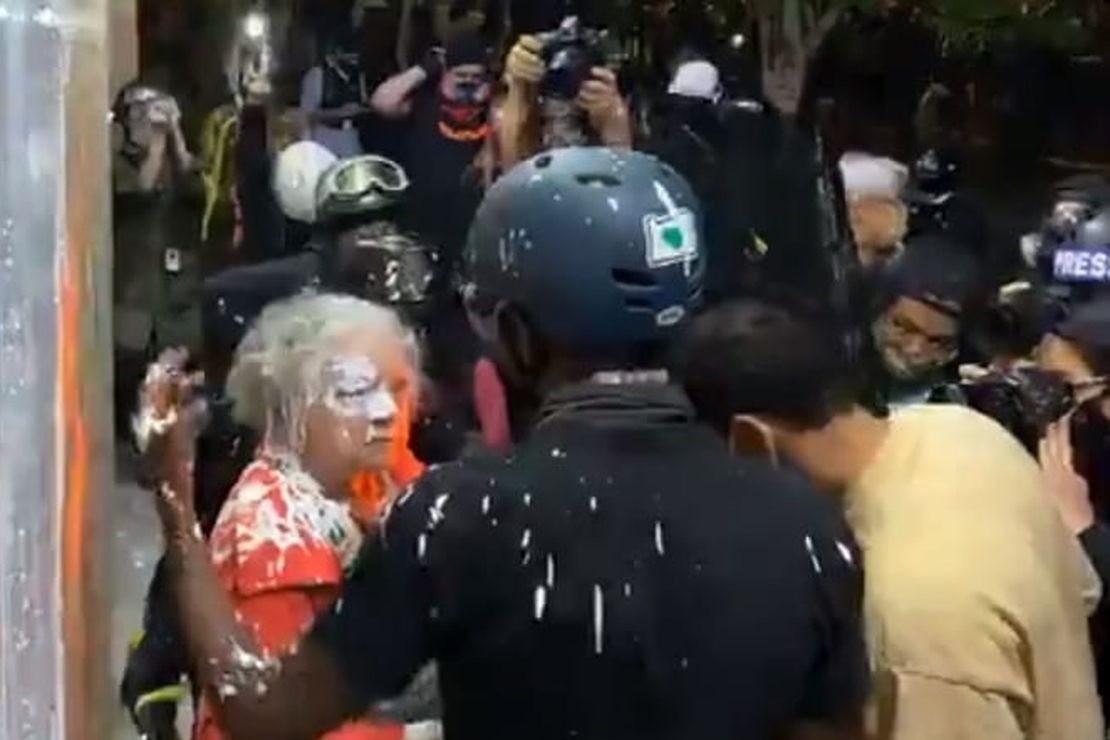