After Rep. Rashida Tlaib’s (D-MI) appearance on ABC News‘s “This Week” Sunday, former U.S. Ambassador to the U.N. Nikky Haley had some thoughts.

As I wrote yesterday, Tlaib was interviewed on the program about the border crisis and was specifically asked why she voted against humanitarian aid funding. To recap, here’s how the freshman Congresswoman answered:

She said on Sunday that rather than listen to acting Homeland Security Secretary Kevin McAleenan, who appeared on the program before her and denied the accusations, she would listen to the Customs and Border Protection agents she met while touring the detention center.

“Three agents took me aside, away from my colleagues and said more money is not going to fix this, that they were not trained to separate children,” she said. “That they don’t want to separate two year olds away from their mothers. That’s not what they were trained for, that’s not what they signed up for in their service to our country. They signed up to protect the border, not to separate children, not to put people in cages.”

I noted in my post that Tlaib’s explanations didn’t pass the smell test for multiple reasons, most importantly because Tlaib’s vote against the funding came before her visit to the Texas border detention facility when she was allegedly pulled to the side by CBP agents to discuss the issue.

Haley watched the video of Tlaib’s aggressively defensive, nonsensical answer and called her out, noting the bloviating Congresswoman wasn’t actually interested in solutions:

Unreal that Rep. Tlaib complains every chance she gets about the situation on the border yet when given the opportunity to add $4.6 Billion in aid you vote against it?? Shameful.#YouDontReallyWantASolution https://t.co/3jiYlMzqru

As it turns out, Haley wasn’t the only prominent female public figure to call out Tlaib’s duplicity on border funding over weekend. House Speaker Nancy Pelosi (D) also took Tlaib to task, along with other “Squad” members Reps. Alexandria Ocasio-Cortez (NY), Ilhan Omar (MN), and Ayanna Pressley (MA) for their “no” votes on the aid package. ⁩

“All these people have their public whatever and their Twitter world,” Pelosi said per New York Times columnist Maureen Dowd in a Saturday column. “But they didn’t have any following. They’re four people and that’s how many votes they got.” 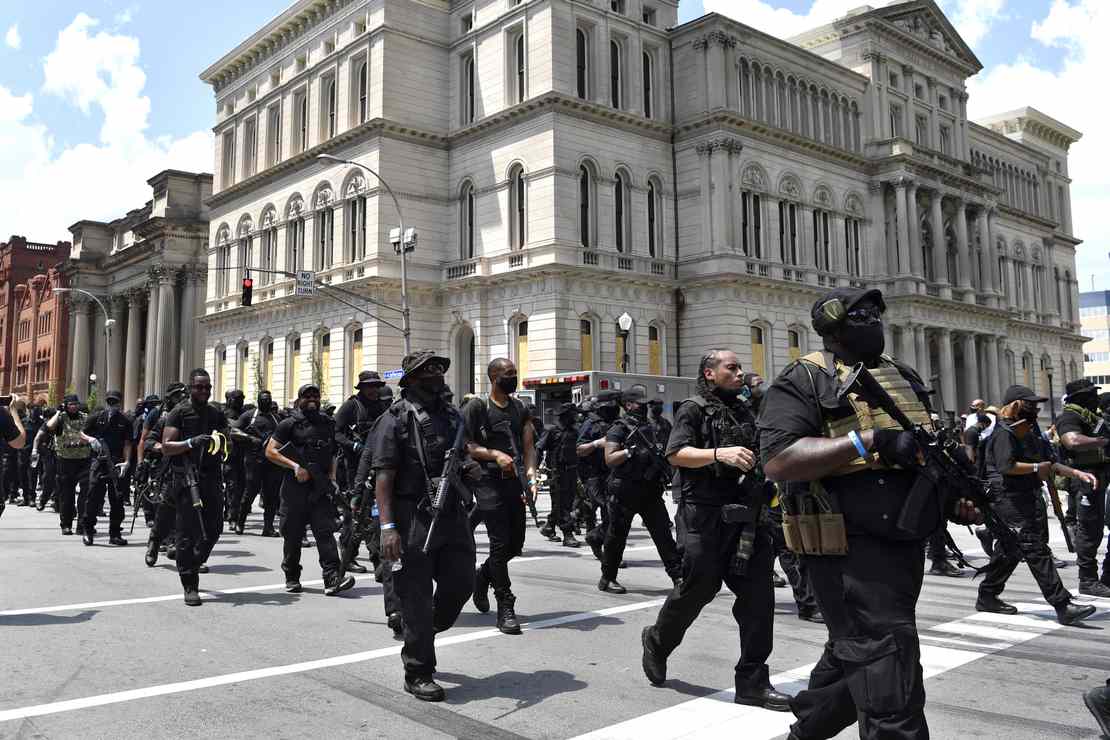 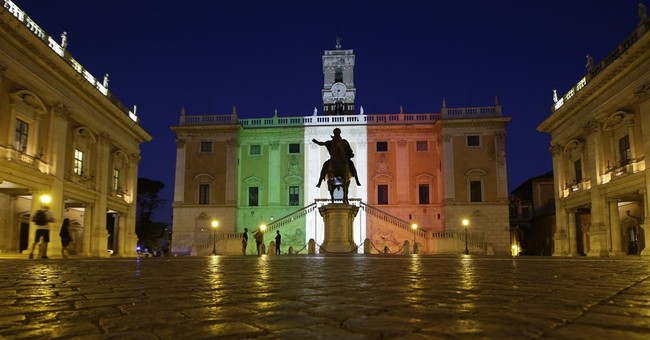