No Mercy: Ted Cruz Sweeps the Leg After Beto O’Rourke Tries to Make a Lame Joke at His Expense

He launched his campaign 4 months ago in a blaze of glory, but outside of having a decent fundraising haul in the first few weeks, his polling numbers have languished in the basement.

He’s had a series of missteps, went on an apology tour of sorts to apologize for being white, and attendance at his campaign rallies has been nothing like the glory days of when he ran against Sen. Ted Cruz (R-TX) in 2018.

Last night, he appeared on “Late Night with Seth Meyers” and he was asked about some really important issues like his love of music and how he once had a trampoline on his roof when he lived in Brooklyn.

He was also asked about Cruz.

When the subject turned to the upcoming Democratic debates, Meyers brought up how hard it must be for O’Rourke to differentiate himself from the 20+ candidates who are currently running. He asked the former El Paso Congressman if he missed how easy it was to distinguish himself from Cruz. Here’s what O’Rourke said:

.@sethmeyers, noting the challenge of standing out in the crowded 2020 debates, asks @BetoORourke, “Do you ever miss how easy it was to be different from Ted Cruz?”

“Where is Ted Cruz when you need him?” O’Rourke quips.

“Very rarely uttered and yet here we are,” Meyers joked in response.

Watch that segment from the interview below:

Sen. Cruz caught wind of Beto’s quip, and one-upped him in a big way:

Translation: You didn’t just run against me, buddy. You lost. You know where to find me.

—————–
— Based in North Carolina, Sister Toldjah is a former liberal and a 15+ year veteran of blogging with an emphasis on media bias, social issues, and the culture wars. Read her Red State archives here. Connect with her on Twitter. – 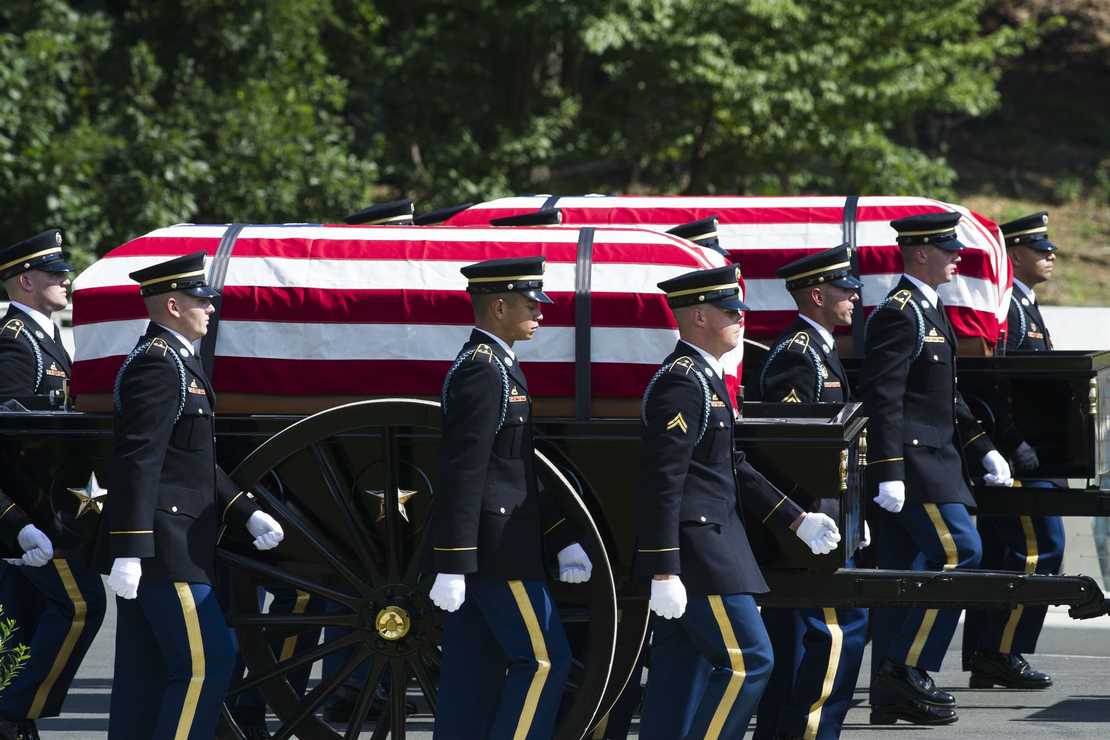