Liz Cheney to Pelosi: How Did You Get to See Full Ukraine Call Transcript Before White House Authorized Release?

There are some pretty fishy things going on with respect to the Ukraine call transcript, the whistleblower complaint itself, and the how Democrats are conducting the impeachment process – and GOP leaders are demanding answers.

This morning, I wrote about how Rep. Doug Collins (R-GA), the ranking member on the House Judiciary Committee, was on Fox News Monday raising questions about what House Intel Committee Chair Adam Schiff (D-CA) knew about the whistleblower complaint and when he knew it. Here’s what he told Fox and Friends host Brian Kilmeade (bolded emphasis added):

Collins: “If you go back, actually the whistleblower complaint was on August 14th I believe. On August the 28th, go back and look at Adam Schiff who is now heading the ramrod investigation. He actually put a tweet out saying basically what the whistleblower complaint said. This is a month ahead of time. I’m beginning to wonder if there was not more communication here.”

Collins also said there is a troubling reason why Pelosi has not called for a House vote on a formal impeachment inquiry:

“And this is why I’ve said this week that the Speaker abused her power … she said we’re starting the impeachment inquiry and she gave it to her buddy Adam Schiff who has been dishonest with the American people from the get-go on Russia. And why that is important for everybody in this country to know is a [true] impeachment inquiry would actually afford due process, it would make sure both sides were heard. It would make sure the President and the minority have the rights that are not present in the hearings currently.“

Kilmeade pointed out something else during the segment about how Pelosi made “a slip” in an interview she did with 60 Minutes on Sunday about when she read the Ukraine call transcript. Here’s what he said:

Kilmeade: “Nancy Pelosi on 60 Minutes last night was asked ‘Did the President call you?’ She said ‘yes, he called me.’ [This was] before she came out with the impeachment inquiry. [Trump said] ‘the letter was perfect. We’re gonna release the transcript, the call was perfect.’ And she said to him, ‘I knew what was in the letter.’ Then she paused and said ‘it was in the public domain.’ Number one, it was not in the public domain, and the transcript had not been released yet. How could she possibly know?”

Collins isn’t the only GOP leader in the House raising alarm bells about what Democrats knew and when they knew it.

Rep. Liz Cheney (WY), who is the GOP Conference Chair, tweeted out a clip of the Pelosi interview on Monday and stated “This is starting to seem like a political set up”:

.⁦@SpeakerPelosi⁩ said on 60 Minutes last night she knew the details of the classified Ukraine call before White House released transcript. This is starting to seem like a political set up. So, Madame Speaker, “what did you know and when did you know it?” pic.twitter.com/g5tlL5hBsX

Fred Fleitz, who has extensive experience working for various intelligence agencies including the CIA NSC, and DIA, speculated last week that the whistleblower might have had “outside help” writing the actual complaint itself – either from a member of Congress or staff:

I am very familiar with transcripts of presidential phone calls since I edited and processed dozens of them when I worked for the NSC. I also know a lot about intelligence whistleblowers from my time with the CIA.

My suspicions grew this morning when I saw the declassified whistleblowing complaint. It appears to be written by a law professor and includes legal references and detailed footnotes. It also has an unusual legalistic reference on how this complaint should be classified.

From my experience, such an extremely polished whistleblowing complaint is unheard of. This document looks as if this leaker had outside help, possibly from congressional members or staff.

He also wrote that it was “more than a coincidence” that a Schiff tweet from late August virtually mirrored the whistleblower complaint.

You don’t have to be a conspiracy theorist to see shades of the Russia collusion hoax playing out all over again. This whole thing stinks.

Grassley to Durham: *Hurry up* with the Crossfire Hurricane prosecutions

Economist’s Love Of Fed Is Really Love Of Power 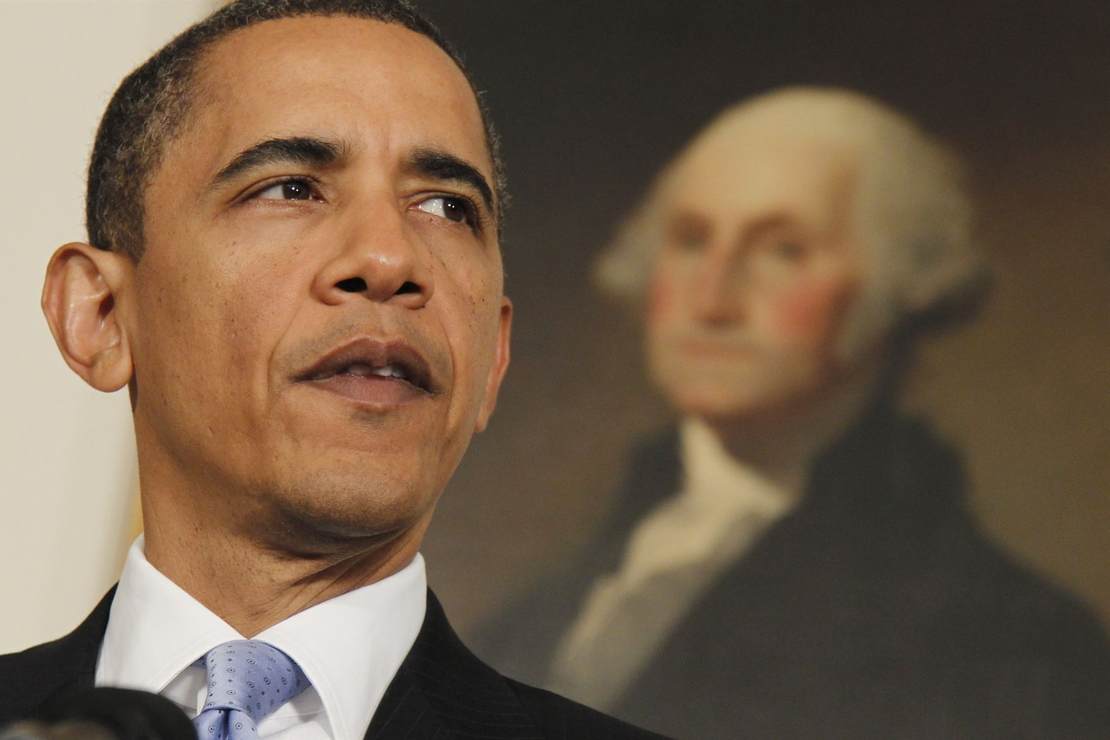