Screen grab via the NYT.

But James, a West Point grad and U.S. Army veteran who served in Iraq, is not someone who gives up easily. This time around he wants to take on Michigan’s junior Sen. Gary Peters, and two new polls show James’ hard work is paying off:

That “oh, oh” you hear from the Democratic camp of U.S. Senator Gary Peters is that, in one week, two polls are out showing his race against Republican challenger John James is a statistical dead heat and for an incumbent to be in that spot one year before the election is hardly good news.

The race today is a toss-up.

And then there was this poll from earlier this month:

The poll, conducted by the Michigan-based Marketing Resource Group, a firm with ties to Republicans, shows Peters leading businessman and Iraq War veteran John James (R) by a slim 43 percent to 40 percent margin.
[…]
James may have a better chance against Peters, who is seeking his second term in office. Peters is less well-known among Michiganders than his senior colleague; while 75 percent of state voters polled said they were aware of Peters, only 35 percent knew enough about him to say whether they felt positively, 20 percent, or negatively, 15 percent
[…]
The poll shows a tighter race than a Target Insyght survey last month, which showed Peters leading by a 53 percent to 37 percent margin.

His third quarter fundraising haul was pretty impressive, too:

We still have a little over a year between now and election time so obviously a lot of things can change, but the fact that James has a strong showing and is doing well in the fundraising department at this stage in the game is a good sign that the inroads he made with voters during the last campaign cycle are paying off.

His only primary opponent as of right now is a man named Bob Carr, and he dropped out of the 2018 Senate race before the primary. He’s also a former Democrat. The Michigan primary is August 4, 2020.

Even with all that encouraging news, James or whoever the Republican nominee ends up being will still end up having a major uphill battle to clear the final hurdle:

Beyond that, beating the professorial Peters will require doing something no one has done in Michigan in 67 years: defeating a sitting Democratic U.S. senator. The last was Blair Moody in 1952, who had been appointed to serve out a term the previous year and lost an election bid to Charles Potter.

Also, though President Trump won Michigan in 2016, his approval numbers there right now are not good according to the Michigan state chart from Morning Consult (make sure to scroll down and click the Michigan tab). This could carry over in down ballot races if that sentiment doesn’t change between now and November 2020.

In any event, put this one on your list of races to watch next year. The Michigan Senate race in 2018 was closer than people thought it would be and that’s just one of many reasons why Republicans feel like James has a real shot at an upset the second time around. 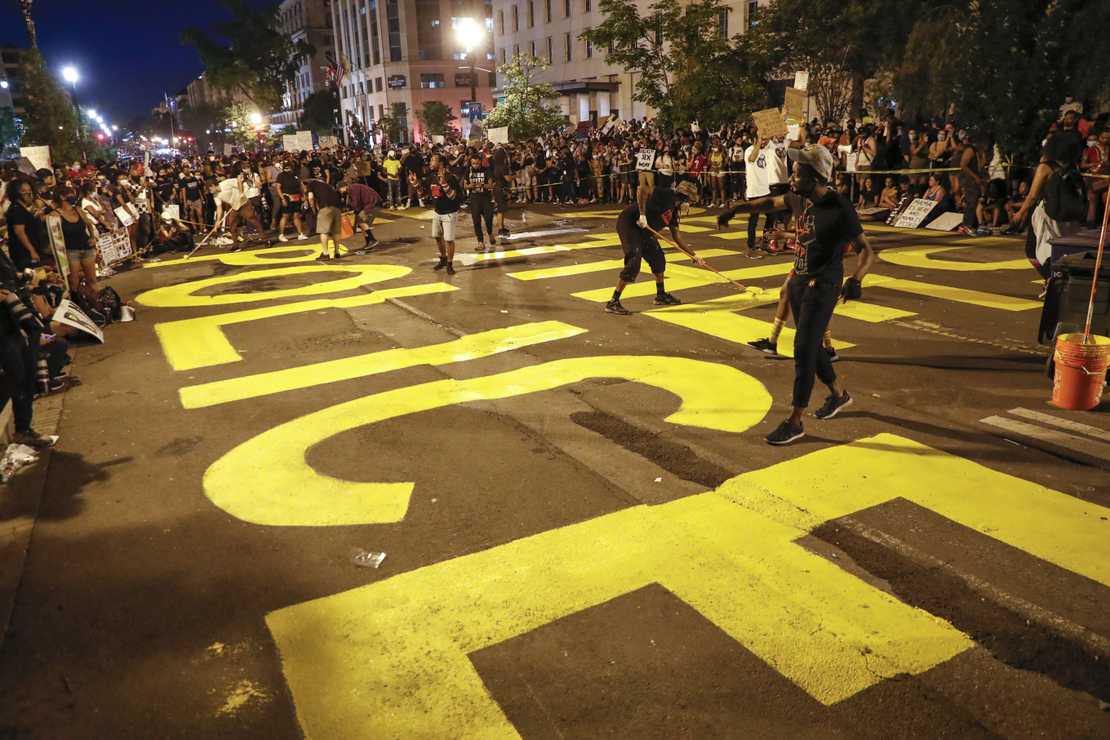 Random Thoughts While Not Out 'Protesting'