As video evidence, Newsbusters put together a terrific video montage showing examples of the media and their liberal panelists doing their thing in describing both candidates as “moderates”:

That either of them are “moderates” is not even close to true, but nevertheless it’s become a regularly used word to describe them on all cable news networks – including on Fox News, as this “Fox News Sunday” tweet demonstrates:

Is the moderate path to the Democratic nomination too crowded? On FOX News Sunday, Mayor Pete Buttigieg reacts to this and explains how he plans to stand out. #FNS #FoxNews pic.twitter.com/4wlH3k1a3O

Rep. Dan Crenshaw (R-TX) blasted the myth that there is a “moderate Pete” in a spot-on tweet:

We really calling someone running on a campaign of more govt-run health care, lax immigration enforcement, & decriminalizing possession of all narcotics a “moderate”?

Enough with “Pete the moderate.” Running two steps to the right of a socialist does not put you in the middle. https://t.co/PFNP84TrWn

Bingo. And the same holds true for Klobuchar.

As I’ve said before, both Klobuchar and Buttigieg may sound more sane than Sanders in that they give lip service to wanting to work with Republicans, but in reality they are not moderates in any sense of the word. Not even a little bit.

The Geopolitics of Immigration 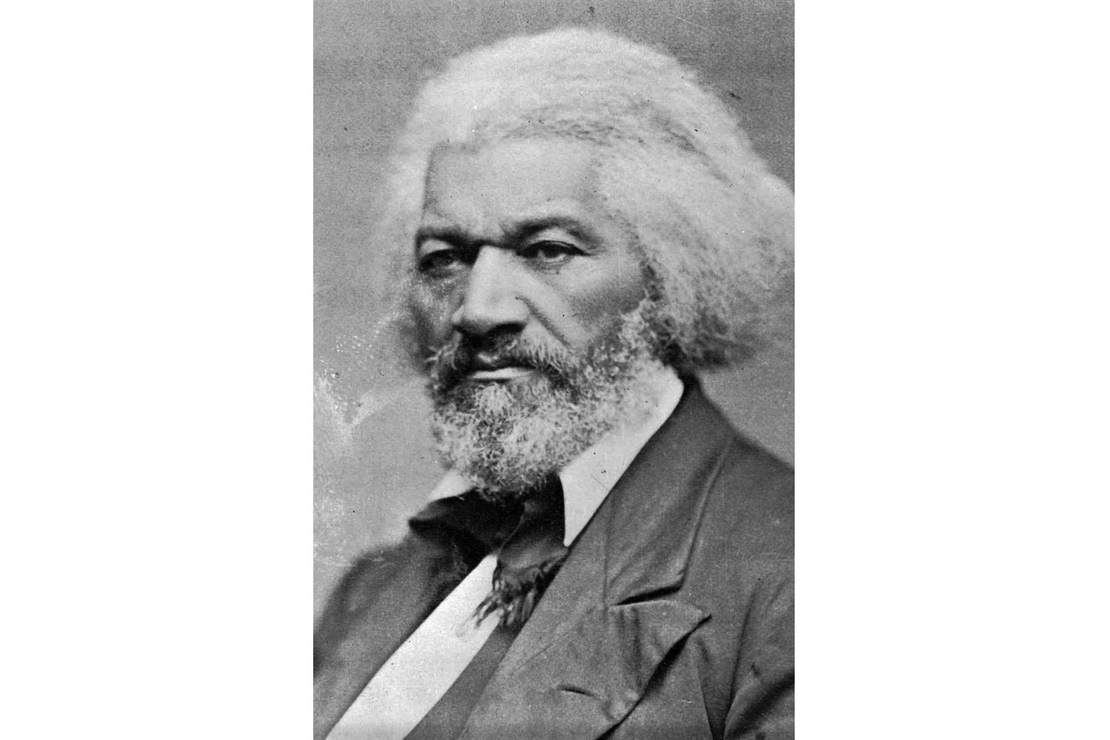