There she goes again!

As I’ve said before, the Democrat/mainstream media industrial complex all love to coo about how politically smart failed 2016 Democratic presidential nominee Hillary Clinton supposedly is. But those of us in the cheap seats who marvel at her uncanny ability stick her foot in her mouth at every opportunity see things from a much more realistic perspective.

Over the last few months, Clinton has had the audacity to lecture people against “witness intimidation” in the midst of speculation that Clinton pal Jeffrey Epstein didn’t kill himself (some have suggested the Clinton machine had a hand in his death). In December when the articles of impeachment were announced, Clinton tweeted “no one is above the law”, which left many scratching their heads considering the laundry list of things she’s gotten away with in recent years.

To put it in the simplest of terms, Hillary is the queen of epic self-awareness fails, and this week has been no exception.

Trump spokesman threatens fed’l employees: “the federal government is massive, with millions of people—and there are a lot people out there taking action against this president and when we find them we will take appropriate action.” https://t.co/cyN4eU6lKm

Clinton responded by stating this was “banana-republic stuff”:

Purging public servants disloyal to a regime is banana-republic stuff. Our federal employees work for the American people, not the president. https://t.co/J6aRZ5iVqD

Your husband fired all U.S. Attorneys except one as soon as he took office in 1993. Stop acting like it’s unprecedented for presidents to hire their own staff & fire unelected career govt officials who don’t share political interests.

“Purging Public Servants.”
At first I thought you were posting your resume.

Like the White House Travel Office when your hubby was in the seat? That kinda banana republic stuff?

We havent forgotten Travelgate when in 1993 you fired 7 ppl from the WH Travel Office. #GlassHouse pic.twitter.com/BFusoRA3Yo

There was also this:

It’s almost like Hillary Clinton expects people to forget her long track record. Well, the mainstream media may conveniently and self-servingly do that sort of thing, but the rest of us are not remotely interested in being so obliging.

Flashback –>> Self-Awareness Fail: Hillary Clinton Tweets to Trump About ‘Intimidating Judges’ and It Does Not Go Well 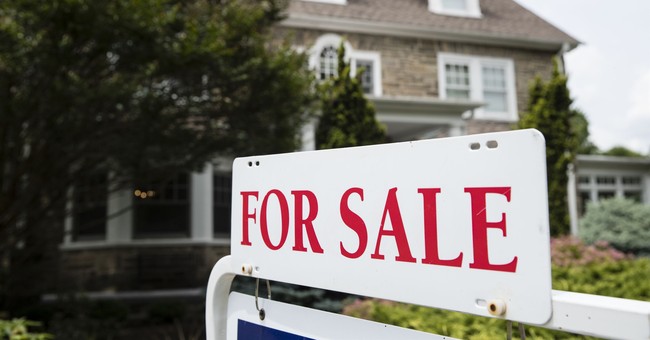