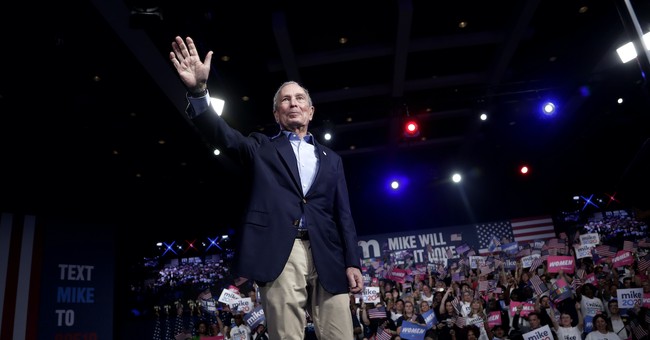 There’s not much Democrats and Republicans agree on, but one thing most can – for this week at least, anyway – is that situations can change very, very quickly in presidential politics.

Michael Bloomberg found that out the hard way last night.

Two weeks ago, Berniementum seemed unstoppable after a strong finish in the Iowa caucuses, and wins in the New Hampshire primary and the Nevada caucuses. The panic then set in among the Democratic establishment. How do we stop Bernie?

The “stopping Bernie” started last week, after House Majority Whip Jim Clyburn (D-SC) officially endorsed Joe Biden. Afterwards, support coalesced around Obama’s former veep quickly. In spite of the erratic nature of South Carolina polling in the final weeks, with some showing Bernie Sanders close to catching up with him, in the end Biden won the state in a landslide.

Tom Steyer immediately dropped out. Mayor Pete waved the white flag the following day – and was rumored to have spoken with former President Obama about his next steps. Amy Klobuchar exited the race on Monday, and the latter two endorsed Biden in hopes of capitalizing on Joementum.

Polls in key Super Tuesday states showed Bloomberg was going to give Biden fits yesterday, but as we all know now, Bloomberg had a disastrous night with little to show for the millions upon millions he put into his campaign. It was a long shot bid, to be sure, but it was torpedoed in part by his poor debate performances, which included Sen. Elizabeth Warren kneecapping him in round one.

In the end, Bloomberg read the writing on the wall, and decided he’d had enough:

I’m a believer in using data to inform decisions. After yesterday’s results, the delegate math has become virtually impossible – and a viable path to the nomination no longer exists. But I remain clear-eyed about my overriding objective: victory in November. Not for me, but for our country. And so while I will not be the nominee, I will not walk away from the most important political fight of my life.

I’ve always believed that defeating Donald Trump starts with uniting behind the candidate with the best shot to do it. After yesterday’s vote, it is clear that candidate is my friend and a great American, Joe Biden.

This, of course, makes this a two man race now. Warren’s campaign is going nowhere, and while Rep. Tulsi Gabbard is still in it, she’s sticking around more as a statement/anti-establishment candidate than a viable contender.

While the Biden camp is no doubt pleased with Bloomberg’s departure from the race, it will also have a galvanizing effect on the Sanders campaign and will push him to continue on, perhaps all the way to the convention. He’s already lost one brutally long and expensive primary race which he blames in part on the DNC rigging the system against him, so don’t expect him to fold anytime soon even with all the momentum favoring Biden. 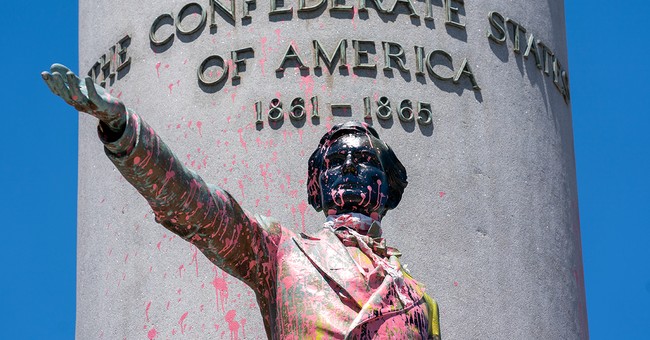