FILE – In this Nov. 2, 2016 file photo, actor James Woods attends the premiere of the film “Bleed for This” in Beverly Hills, Calif. (Photo by Chris Pizzello/Invision/AP, File)

Although the Democrats’ “man/woman of the people” con was exposed a long time ago for the sham that it was and still is, that hasn’t prevented them from playing that card every chance they get, to varying degrees of success.

But the appalling stunts they’ve pulled over the last several weeks on the Paycheck Protection Program and the other various economic stimulus bills that have been floated have made it very difficult for them to get away with pulling the wool over the eyes of the American people at a time when millions are suffering.

Senate Democrats are fighting for the nail salons, the barbershops, the delis.

Why are Senator McConnell and Republicans only trying to help bigger businesses that already have connections to bigger banks?https://t.co/0ETwtIxAoh

Conservative actor James Woods caught wind of Schumer’s “man of the people” act and was not having it at all:

Well, it’s worth it, I suppose. I got a great haircut at the Kennedy Center this week. https://t.co/g3kT8HPQlI

Right? Let’s not forget it was Democrats who pushed for $25 million in “aid” for the Kennedy Center, which promptly laid off National Symphony Orchestra members after the bill passed.

Let’s also not forget it was House Speaker Nancy Pelosi (D-CA) who stood perfectly coiffed and stylishly dressed in front of two large and no doubt very expensive stainless steel refrigerators and gushed to a late night comedian about her freezer full of premium ice cream treats. This was in the midst of her going on the record to brag about how House Democrats were blocking funding for the Paycheck Protection Program, which ran out of money last week.

In a separate tweet, Woods also took Schumer, Pelosi, and all the rest to task for all the pork Democrats continue to try and stuff into various aid packages:

Schumer: “Hold on while we shoehorn as much pork into our voting base as we can, until there isn’t a pig left In America.” Fixed it for you, Chuckles! https://t.co/2Tuc2O4run From the People Who Brought You 2020 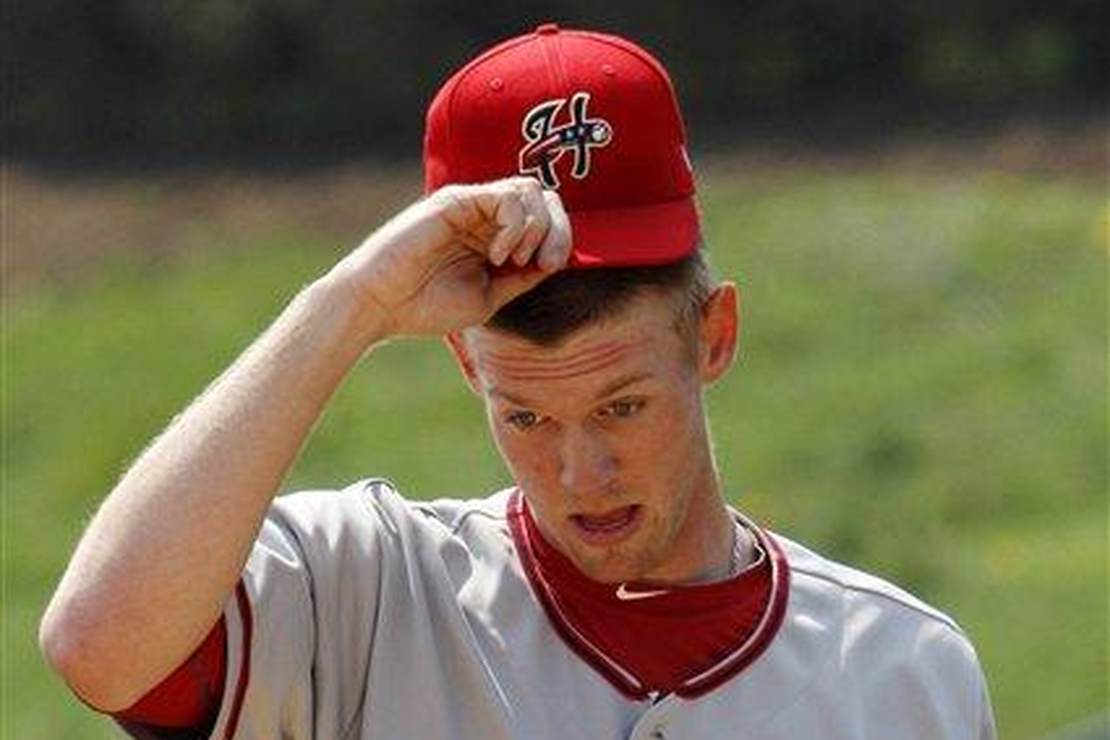