We can now add New York Times White House correspondent Maggie Haberman to the list of journalists who just figured out that Kayleigh McEnany is not to be trifled with.

Earlier today, Haberman tweeted out a quote from McEnany in which the journalist alleged that she told White House reporters to “celebrate” President Trump in addition to asking policy-related questions:

The problem with Haberman’s quote is that it was taken out of context, as McEnany confirmed in a tweet calling her out and including the actual context:

This tweet by a New York Times reporter is misleading.

I was TWICE asked a hypothetical about the health of the President and Vice President.

In other words, it was a throwaway statement not meant in a literal “let’s all celebrate Trump’s/Pence’s health during a contentious press briefing” kind of way.

Haberman, in turn, went bonkers in a series of tweets, and desperately clung to her original (and erroneous) interpretation of what McEnany said:

There is no context in which "celebrating" by reporters is part of our job. I'm sorry you don't understand that. https://t.co/zDDkQWWupV

GOP rapid response director Steve Guest also stepped in, but in his case he reminded Haberman that reporters have indeed “celebrated” presidents … quite literally:

I’m sorry… apparently some reporters didn’t get that memo.

Case in point, this pool report about Obama’s visit to WaPo. https://t.co/nJCy53AMDv pic.twitter.com/Q1GhFlDWMS

Like a poodle nipping at someone’s heels, Haberman snapped back, sticking by her original interpretation:

Then you should take that up with them. And I appreciate you’re merely doing your job and trying to reverse-engineer why what @PressSec said is informing reporters we should celebrate was justified. https://t.co/9OUP8pjXl6

… and then claiming she was taken out of context when she was not. https://t.co/JVDS1DTkz1

Other Twitter users, however, also reminded her that if we were to go by her interpretation, it still wouldn’t be true … because that whole “media celebrating presidents” thing has actually happened – except under a different administration, of course:

On the other hand, the only time I can recall Trump being “celebrated” by the mainstream media is … when he was impeached last December:

And there’s also this revealing bit of information about how Haberman was viewed by Hillary Clinton’s failed presidential campaign team as a “very good” press ally who “tees up” stories on their behalf:

Is teeing up stories for Dems part of your job? DNC thought so. pic.twitter.com/NSICSXYYCT

As of this writing, Haberman hasn’t put out another unhinged tweet in regards to McEnany’s remarks, but I wouldn’t put it past her. She’s quite defensive about being accused of taking Trump administration officials out of context. And understandably so – considering that she has quite literally been caught altering their quotes before. 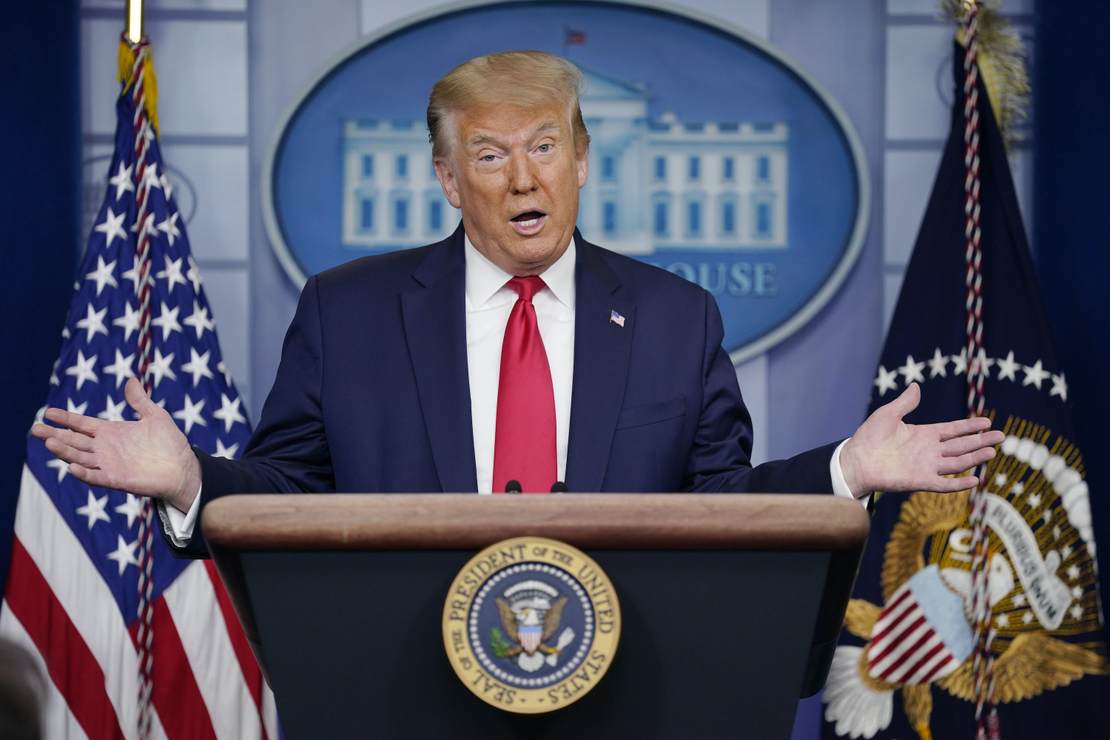