As I noted this morning, there has been much handwringing among Democrats and the mainstream media over Sec. of State Mike Pompeo’s recommendation that President Trump fire State Department Inspector General Steve Linick, which Trump did last week.

The reasons for Linick’s ouster appear to be entirely valid, but that doesn’t matter to the Usual Suspects. What matters to the these people is that it presents yet another opportunity to fire up the outrage machine during an election year against President Trump.

Pompeo was asked about the issue at a State Department news conference earlier today, and again denied that the firing was retaliatory. While he wouldn’t go into too many specifics because it’s a personnel matter, he did take the opportunity to fire back at the office of Sen. Bob Menendez (D-NJ), who Pompeo says is behind the leaks of this story to the press:

Here’s the last thing to think about as you see these stories leaked to you all, to the press. This is all coming through the office of Senator Menendez. I don’t get my ethics guidance from a man who was criminally prosecuted — case number 15-155, New Jersey Federal District Court. A man for whom his Senate colleagues, bipartisan, said basically that he was taking bribes. That’s — that’s not someone who I look to for ethics guidance.

Free Beacon did an even better version of the video, setting it to the “beastmode” theme:

Quite frankly, between Pompeo’s response and FL Gov. Ron DeSantis’s obliteration of the mainstream media earlier today after another biased question about his state’s Wuhan coronavirus response, I’m feeling like a nice steak dinner is in order. Both of these guys have had enough of the left’s/media’s shenanigans, and it shows in their responses. As a result, they are flat out lighting it up.

Well done (and that goes for the steak, too). 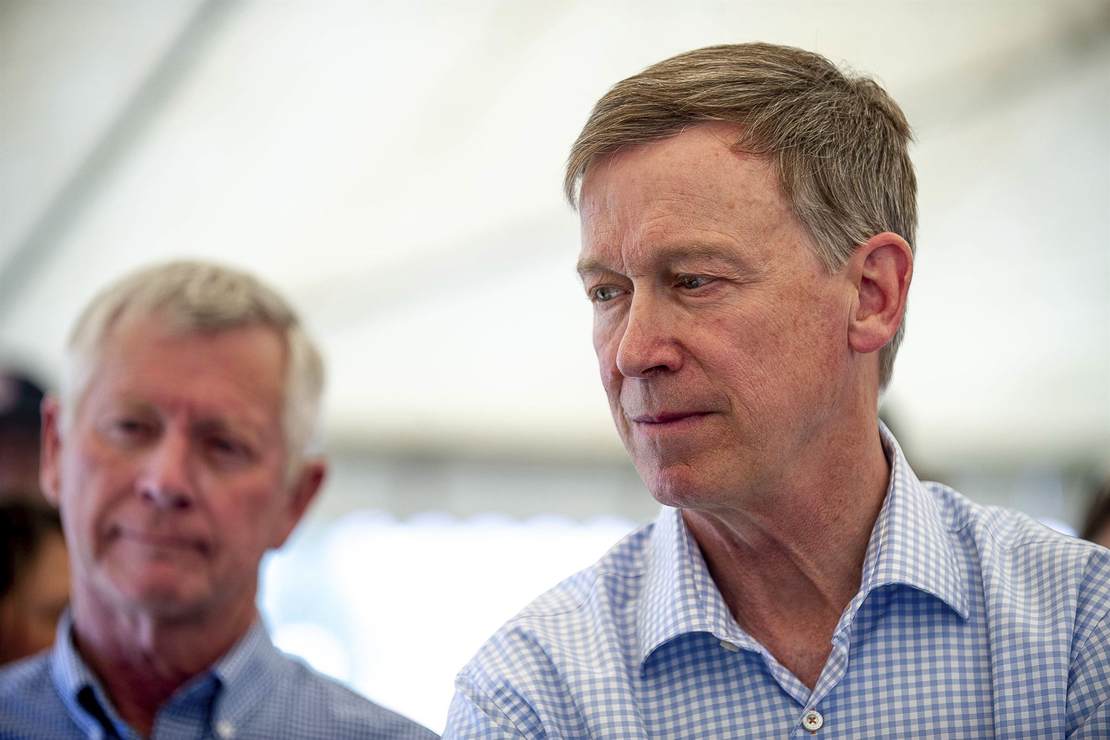