Inject This Into My Veins: Bill Barr Highlight Reel From House Hearing Is Everything

As expected, Tuesday’s Democratic House hearing on the federal response to the violent left-wing riots happening in Democrat-run cities across America was a predictable farce, designed to showcase Democrat virtue signaling as well as to give cover for the failed leadership shown by Democrats including the governors and mayors in the impacted states at the expense of Attorney Gen. Bill Barr and President Trump.

But while it was maddening to watch, it also provided a golden opportunity to see Barr go beast mode numerous times in exposing the Democratic riot apologists in attendance on the issues they claim to want to get to the bottom of.

For Barr fans who want to relive some of his hearing highlights but who don’t want to have to FF through chunks of video of Democrats tripping over themselves to grab a moment in the national spotlight, the Daily Caller put together a short compilation of some of Barr’s more notable moments. The even better part of the video was them juxtaposing his comments with video and sound clips from June 2019 of him playing “Scotland the Brave” on bagpipes alongside the NYPD Emerald Society pipe band.

The only thing missing from it was the clip of Barr telling Rep. Joe Neguse (D-CO), who like other Dems kept trying to cut him off, that he was “gonna answer the damn question” since he was told by Neguse he was under penalty of perjury.

After being reminded by @RepJoeNeguse that he was "under penalty of perjury" Barr insists on answering a question after Neguse tried to move on. pic.twitter.com/YFyNyMnNHk

Related –>> Pramila Jayapal Tries to Skewer Barr Comparing Portland Rioters to Michigan Lockdown Protests, but Gets Dunked by the Facts 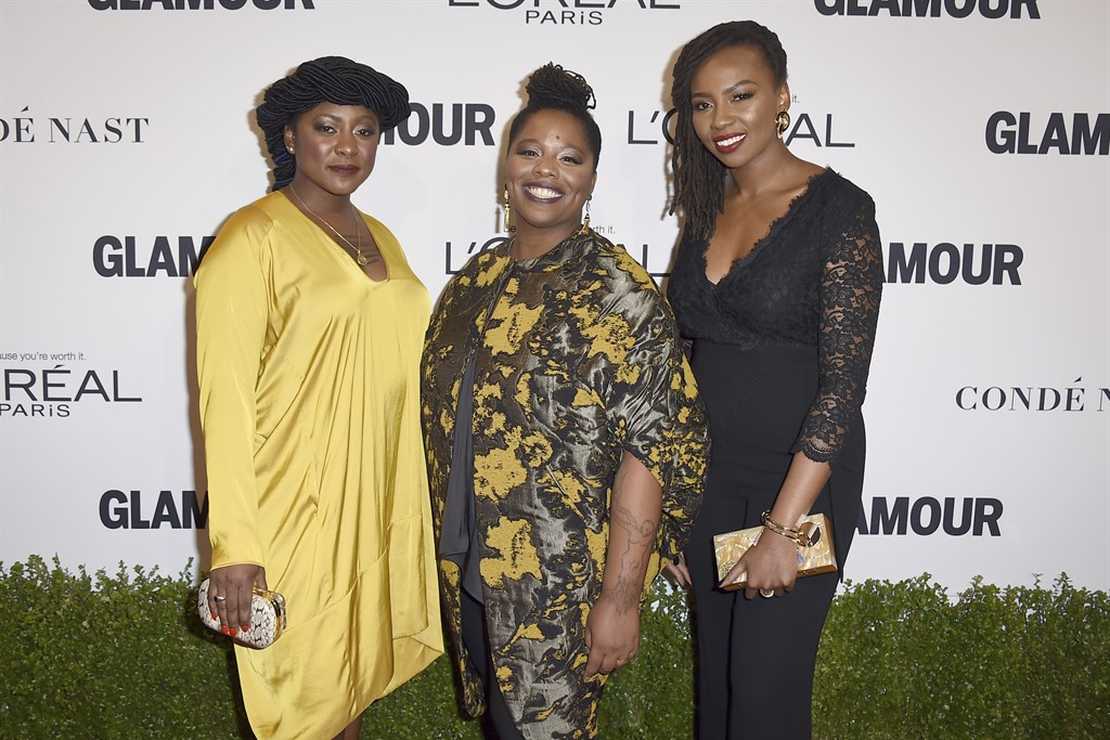 Human virus Nancy Pelosi fires another round of shots at Dr. Deborah Birx, complete with a bald-faced lie about Donald Trump