At a time when there are cities in this country that look more like surreal apocalyptic war zones than thriving American cities, it’s beyond satisfying when news comes across the wire that shows the good guys are winning the war.

Such was the case on Tuesday, when a violent Portland rioter was reportedly identified by the vest he was seen wearing in various video clips. We’ll get to how the information was discovered in just a moment.

At about the two-second mark in the below video, a young man in a puke green vest hurls an explosive device over a wall and at the Mark O. Hatfield federal courthouse in Portland in a place where federal officers presumably were stationed. A couple of seconds later, the device goes off.

Immediately after, the same man who threw the device is seen jumping up and down in celebration. Watch: 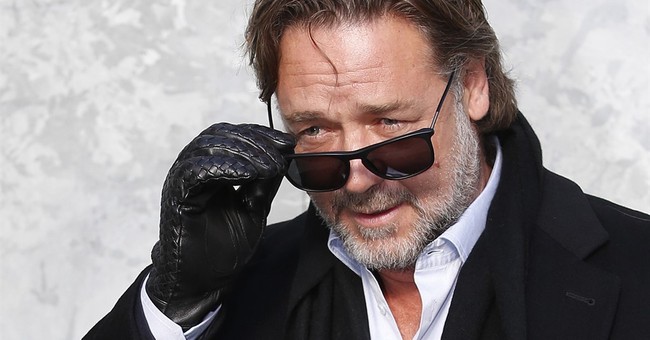 His happy dance most likely will be short-lived, however, because he was later identified online thanks to a vest review left on the Hibbett Sports website – by his grandmother:

Apparently the guy who threw an explosive at the federal courthouse in Portland has been identified in a review of the vest his grandma bought for him to riot in. You couldn't make this up. pic.twitter.com/t0niw3boUN

When a leftist grandma buys a cheap tactical vest for her grandson and cops uses the positive review from the website to identify him as the person throwing pipe bombs at Federal Marshalls in Portland Oregon during the riots. @USMarshalsHQ pic.twitter.com/S1uMbcnjgh

Another review left after the grandmother’s read as follows: “This vest is really great for feeling cool while throwing stuff at things you don’t like, or standing in front of chicks you want to bang while looking leike [sic] a revolutionary.”

Here’s what appears to be a close-up image of the “protester”:

According to the Post Millennial, the same guy was also seen in clips carrying the “shield” in defense of a naked female protester.

LOL. I don’t think I’ve laughed this hard since video circulated on social media last month of an Antifa thug in Pittsburgh being escorted into the local police station by his parents.

I assume it will only be a matter of time before the Feds subpoena Hibbett’s for shopper information in order to track down this clown. Let’s hope so.