Killing in the Name Of: Stop Using Other Religions to Excuse Islamic Terrorism

At risk of assigning a “clash of civilizations” justification for what happened last night in London (although I am sympathetic to the idea that, for Islamists, the Crusades have not yet ended), there is a disturbing trend that pops up each time these nasty little thugs mow people down or blow children up “for Allah”.  There are people who simply cannot accept that religious fanaticism of the kind that seeks complete submission to doctrine is to blame for the indiscriminate stabbing, vehicular homicide, dirty-bomb detonating crazies we’ve seen in London of late. What’s more, they cannot resist creating a false equivalency between deaths carried out under the doctrine of Islamic religious fanaticism and other mass killings, to the point that they make things up that simply aren’t there. I give you Clinton Global Initiative consultant and Hillary Clinton campaign advisor Peter Daou:

Can someone please explain why religion is never mentioned when an evil coward guns down children in an American school?#LondonBridge 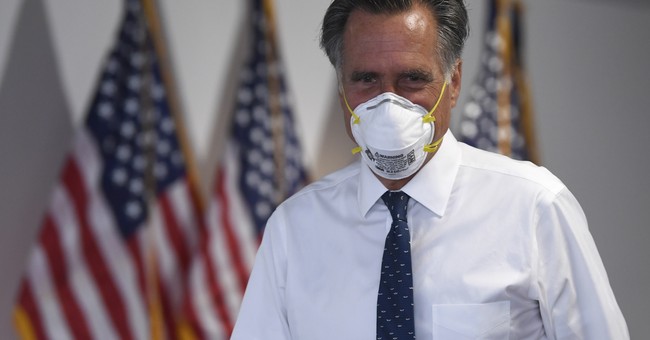 Implicit in this ridiculous statement is, of course, that either A) there was a religious motivating factor behind the Newtown massacre (to use one example of a school shooting), or B) that we’re all really biased and racist and Islamophobic for bringing up the London Bridge killers’ devotion to that religion. So, taken in turn: A) the killers in school shootings in America, to the best of my knowledge, do not claim the innocent victims’ lives in the name of their God, and B) the killers in London did.

This is not rocket science, brain surgery, organic chemistry or any other complicated endeavor. And Mr. Daou’s attempt to complicate it is grotesque. If someone tells you they are killing in the name of their God, it is best to believe them. And if you, Mr. Daou, and others like you, like this fellow (and he’s just one of very many spouting this stuff on Twitter right now):

Good idea. So, how will you protect us from far-right extremist, white-nationalist and Christian supremacists? https://t.co/0f1AH22etA

want to persist in not taking these Islamists at their word, that’s your prerogative. But to shame others for understanding what’s going on — and to suggest that their religion may be just as bad — makes you a pernicious fool. Record Number Of Republican Women Running For Office In 2020 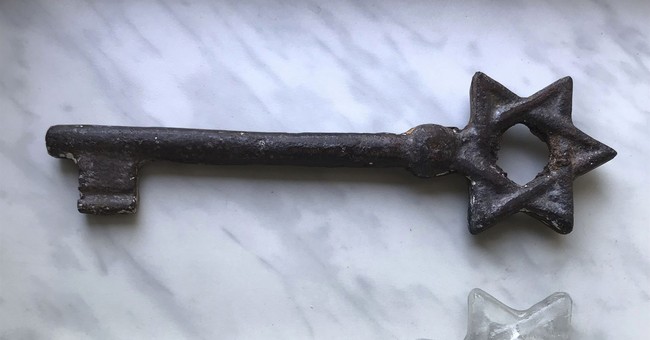