Calling them “the internal political games of the United States,” Russian President Vladimir Putin spent several minutes downplaying Russia’s alleged meddling in the 2016 election — which most recently led to 12 new Russian individuals being indicted on Friday — in an interview Monday with Fox News’ Chris Wallace, ultimately using the same rhetoric the political sides in the U.S. use in debating those internal political games.

Earlier in the day Monday, Wallace told Fox News’ anchor Shep Smith that he had tried to give Putin the indictments during his interview and Putin wouldn’t touch them, waving toward the table and asking Wallace to place them there instead. The anchor said he also asked Putin about political foes who end up dead.

Wallace said on Fox News that he asked Putin in an interview, “Why do so many of your political opponents end up dead or close to it?” He called the sit down, which airs Monday night, with Putin “one of the more remarkable interviews” he’s ever had.

The interview took place shortly after Putin denied having any compromising information on President Donald Trump during a joint press conference with the U.S. president Monday.

Wallace said he also gave the Russian president a copy of the indictment against 12 Russians allegedly involved in hacking former Secretary of State Hillary Clinton’s emails. Putin refused to accept the document, according to Wallace.

Wallace spent considerable time asking Putin about his relationship with Syria, how he viewed Ukraine, and if President Donald Trump had given Russia any idea about how the U.S. views the annexation of Crimea.

At one point, Wallace reminded Putin that Defense Secretary General Mattis called Russia “the greatest threat to the the United States [an] even greater threat than terrorism” and then asked Putin about a video Russia produced showcasing a new missile that appeared to fly over and bomb Florida.

“Don’t try to scare your population,” Putin responded, after denying the terrain in the video was Florida.

“We are interested in developing our relationship [with the United States]…I think today, with President Trump, we made the first step,” Putin said. 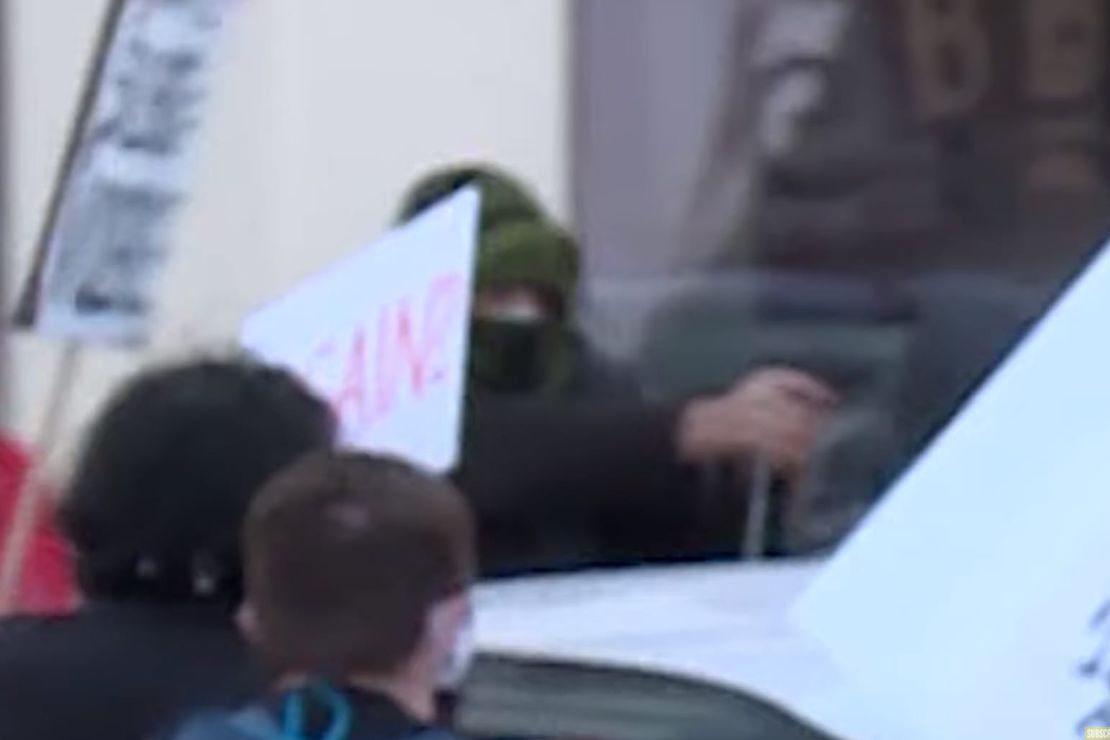 De Blasio: AOC Is 'Just Wrong' About My Plans for the NYPD Yikes! There was definitely a reason the Biden campaign was in no rush to have a press conference (and guess what he WASN'T asked)