Details about the infamous Russian dossier, written by Fusion GPS and paid for by the Hillary Clinton campaign and the Democratic National Committee (DNC) — and ultimately used to obtain a FISA court warrant to spy on Trump associate Carter Page — may finally come to light thanks to a defamation lawsuit filed by a Russian tech executive against Buzzfeed, who originally published the document.

U.S. District Court Judge Ursula Ungaro issued a decision Tuesday that said Fusion GPS  “must answer a broad array of questions about the opposition research firm’s role in creating, investigating and disseminating the infamous Steele dossier,” according to a report from The Daily Caller.

Ungaro ruled that attorneys for the executive, Aleksej Gubarev, can ask Fusion GPS representatives in a deposition about the firm’s dossier clients, its efforts to verify the dossier, its decision to hire dossier author Christopher Steele and its interactions with government officials and media outlets, including BuzzFeed.

Fusion GPS, which was founded by three former Wall Street Journal reporters, has resisted efforts to provide information about its work on the dossier. The firm has claimed that revealing details about its dossier work would violate its confidentiality clauses with its clients as well as its First Amendment rights to political free speech.

Ungaro rejected Fusion’s argument by saying its client relationships “are not protected from disclosure by the First Amendment even though the opposition research it conducts on behalf of clients may be political in nature.”

The plaintiff Gubarev is mentioned in the dossier toward the end, with the document alleging his we company was engaged in the proliferation of malicious software and viruses intended to hack into the DNC’s network. The dossier also asserts Gubarev was a Russian agent. He denies both claims and claims that Buzzfeed negligently failed to investigate the dossier’s claims before publication.

His lawyer, Evan Fray-Witzer, told The Daily Caller News Foundation that the ruling was what they had hoped for.

“After a year of trying everything they could think of to avoid being deposed, Fusion is finally going to have to sit down and answer our questions,” he said.

Buzzfeed’s editor Ben Smith stands by Buzzfeed’s decision to publish the uncorroborated document arguing that the public “had a right to know what information government officials were sharing about Trump,” writes The Daily Caller.

The trial is set to begin in November.

‘If It Saves Just One Life’: Layoffs Start to Hit Media and Suddenly They Notice the Problem 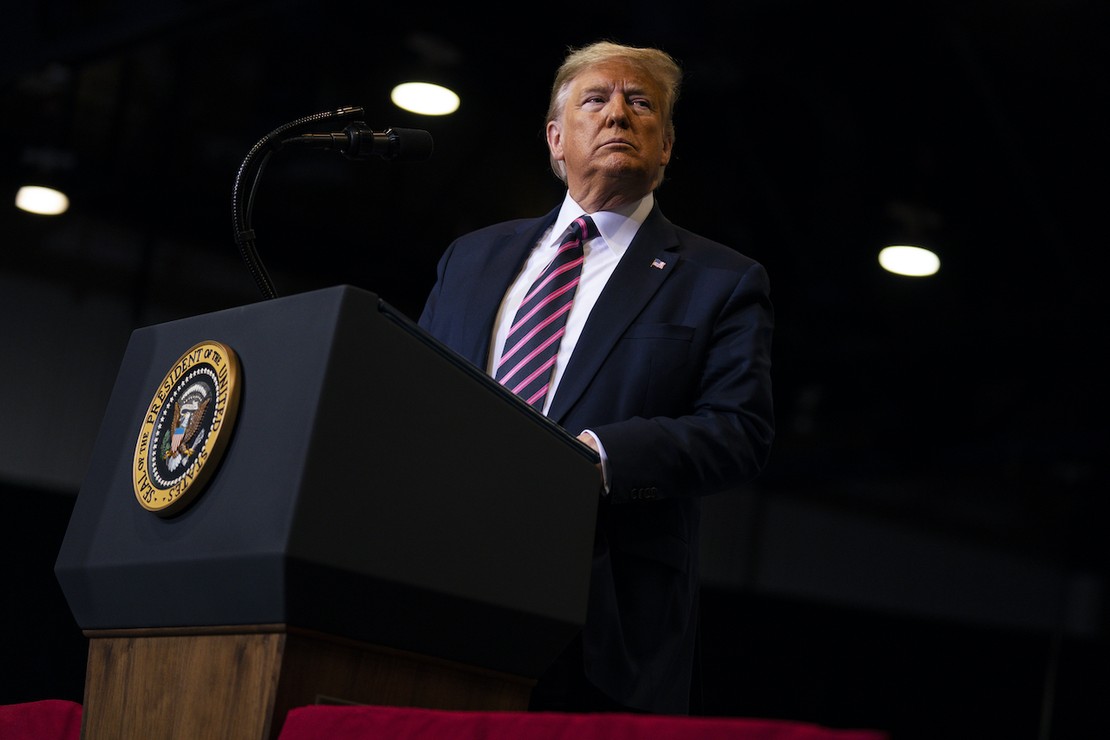