Following Attorney General William Barr’s press conference prior to the public release of the Mueller report Thursday, some journalists were quick to point out that the AG said NO AMERICAN conspired with the Russian government to interfere in our elections (nor, specifically, with their hacking efforts via the Internet Research Agency (IRA)).

Pretty sure he said as it relates to their hacking efforts. But I could be wrong. https://t.co/A5rQnlbLb5

He said no American gave knowing assistance to any of the Russian efforts. pic.twitter.com/XNf21SNzSS

But there were Americans working with Russia on ostensibly anti-American lobbying campaigns and — surprise! — while they were involved in creating a dossier accusing a sitting president of colluding with Russia.

That’s right, as Nick Short, lately of the Security Studies Group, reminds us, Fusion GPS is the subject of a DOJ complaint that bubbled up two years ago related to their work on behalf of Russian interests that allegedly sought to undermine current U.S. sanctions against Russia. The meat of the complaint is that Fusion had failed to register their work under the Foreign Agents Registration Act (FARA).

Fusion GPS was/is the subject of a complaint to DOJ alleging they violated FARA by working on behalf of Russian interests to undermine U.S. sanctions against Russians. That unregistered work was reportedly conducted with a former Russian intelligence operative…

…and occurred simultaneous to Fusion GPS’s work overseeing the creation of the dossier. Did the Mueller report cover that? Or is the media still pushing the #ImpeachTrump garbage? https://t.co/rt54Fh1Nih

But of even more concern is that back in March of 2017, then-Senate Judiciary Chairman Chuck Grassley wanted to know not only why Fusion had sidestepped registration under FARA but why the firm wasn’t being investigated for its overlapping work on behalf of anti-sanctions Russian interests and the creation of the now-infamous Steele dossier.

The lobbying campaign occurred at the same time that Fusion GPS reportedlyhired a former British spy to gather intelligence on Russia’s efforts to tamper with the 2016 presidential election and develop contacts with then-candidate Donald Trump and his associates.

“The issue is of particular concern to the Committee given that when Fusion GPS reportedly was acting as an unregistered agent of Russian interests, it appears to have been simultaneously overseeing the creation of the unsubstantiated dossier of allegations of a conspiracy between the Trump campaign and the Russians,” Grassley wrote in the letter.

“It is highly troubling that Fusion GPS appears to have been working with someone with ties to Russian intelligence—let alone someone alleged to have conducted political disinformation campaigns—as part of a pro- Russia lobbying effort while also simultaneously overseeing the creation of the Trump/Russia dossier,” Grassley wrote. “The relationship casts further doubt on an already highly dubious dossier.”

So while it may be correct that “no American” worked to undermine the 2016 election, nor worked to help Russians in their hacking efforts, it looks like some Americans were working with Russia at the same time they were working on digging up “evidence” of collusion (which we now know didn’t exist) in the Trump campaign.

It’s odd that with the kind of direct contacts laid out in the Politico piece that Fusion relied on the absurd claims made in the dossier, complied by a former British spy, to make their case against Trump. If there ever is an “investigation into the investigation” of the Trump campaign, we’ll find out why they didn’t just ask around the office. 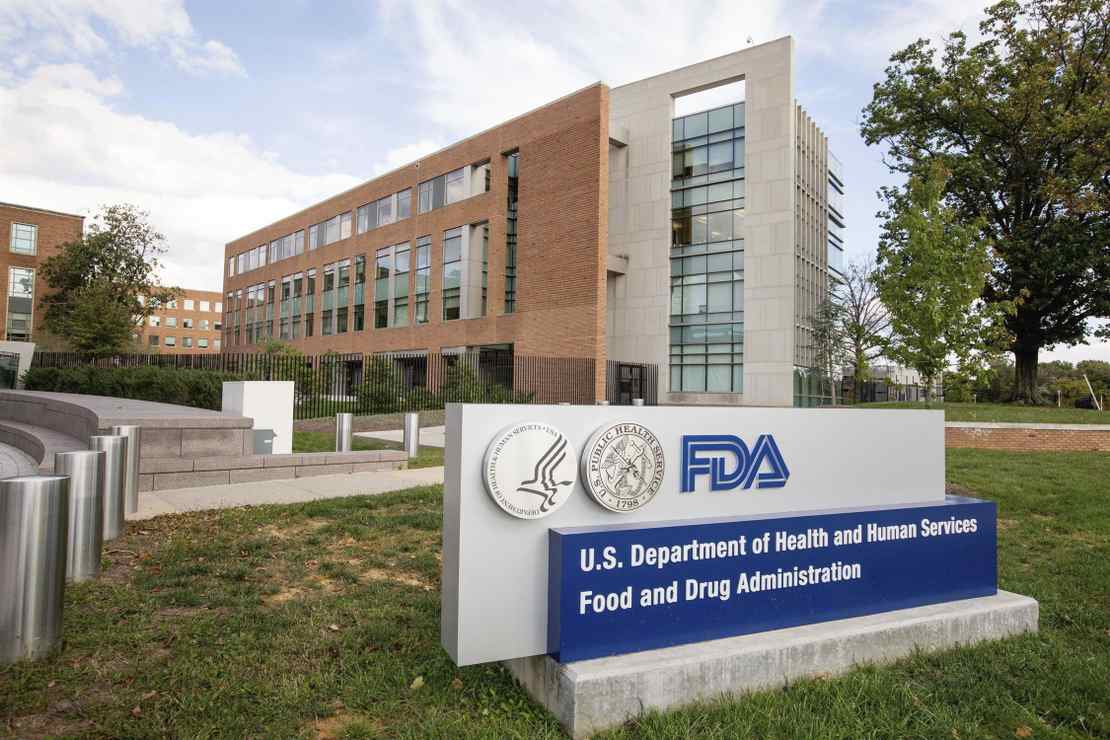