You may not know the name Haim Saban, but you’re familiar with his work. He’s the reason the West even knows about The Power Rangers. That’s how he made his money, in fact: on a business trip to Tokyo, Saban decided to bring the popular Japanese show Super Sentai to American audiences and Mighty Morphin Power Rangers was born.

Saban became a billionaire when he merged with Fox Children’s Production to form Fox Family Worldwide and then sold his family of networks to The Walt Disney Co. for $5.3 billion. From there he and his wife Cheryl, who also have a major stake in Spanish-language news channel Univision, have given away $420 million to philanthropic causes because Haim, an avowed democrat who outgave even George Soros to help Hillary in her failed presidential election, is a Jewish immigrant from Egypt, first to Israel and then the U.S., and knows the sting of poverty.

And, as he surveils the 2020 democratic presidential field, he has a few choice words for New York Rep. Alexandria Ocasio-Cortez and Vermont Senator Bernie Sanders. Of Sanders he says:

“We love all 23 candidates,” Haim says, then pauses. “No, minus one. I profoundly dislike Bernie Sanders, and you can write it. I don’t give a hoot. He’s a communist under the cover of being a socialist. He thinks that every billionaire is a crook. He calls us ‘the billionaire class.’ And he attacks us indiscriminately. ‘It’s the billionaire class, the bad guys.’ This is how communists think. So, 22 are great. One is a disaster zone.”

AOC draws even more of his ire because Saban retains Israeli citizenship and is a former member of the Israeli Defense Forces (IDF). The IDF, in fact, is one of his favorite philanthropic targets.

Haim acknowledges that his mission has become more difficult in the current climate. “There is a certain tension [now], but is that tension something that was always there but not expressed? I don’t know. There’s a famous saying that anti-Semitism is a light sleeper, and it doesn’t take much to wake it,” he says.

Haim places some of the blame on Israel itself for “not doing a good job at clarifying to the American people the importance to the United States of that relationship.” But he takes particular umbrage with rising Democratic congresswoman Rep. Alexandria Ocasio-Cortez.

“AOC made a statement: ‘There’s a massacre in Gaza,’ ” he says. “She was asked a question related to what’s going on between Israel and the Palestinians, and she said, ‘Well, I’m going to have to study this.’ So, here she made a statement that is pretty scary and pretty compelling but misinformed. Why don’t you go study and then make a statement?”

With that, Haim asks a staffer to bring over a framed quotation from Alexander Haig, Ronald Reagan’s secretary of state, to illustrate why Americans should support Israel. The quotation reads: “Israel is the largest American aircraft carrier in the world that cannot be sunk, does not carry even one American soldier and is located in a critical region for American national security.”

The Sabans have just given their names and $50 million dollars to the Academy Museum of Motion Pictures, “the largest donation to the complex now rising on Wilshire Boulevard and scheduled to open in 2020.” 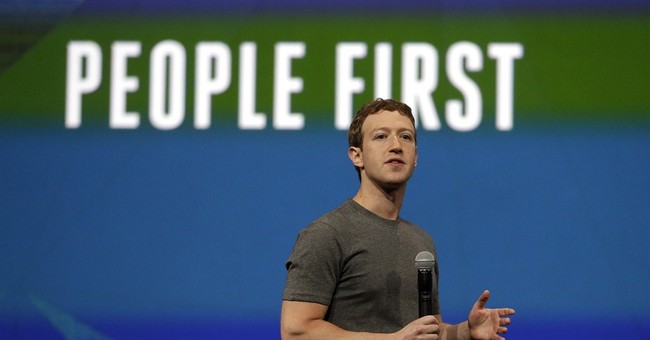 It’s fair to say they hold enormous influence in Hollywood. And they have no affection for two of the left’s most progressive candidates.

You may as well consider the field narrowed by two. 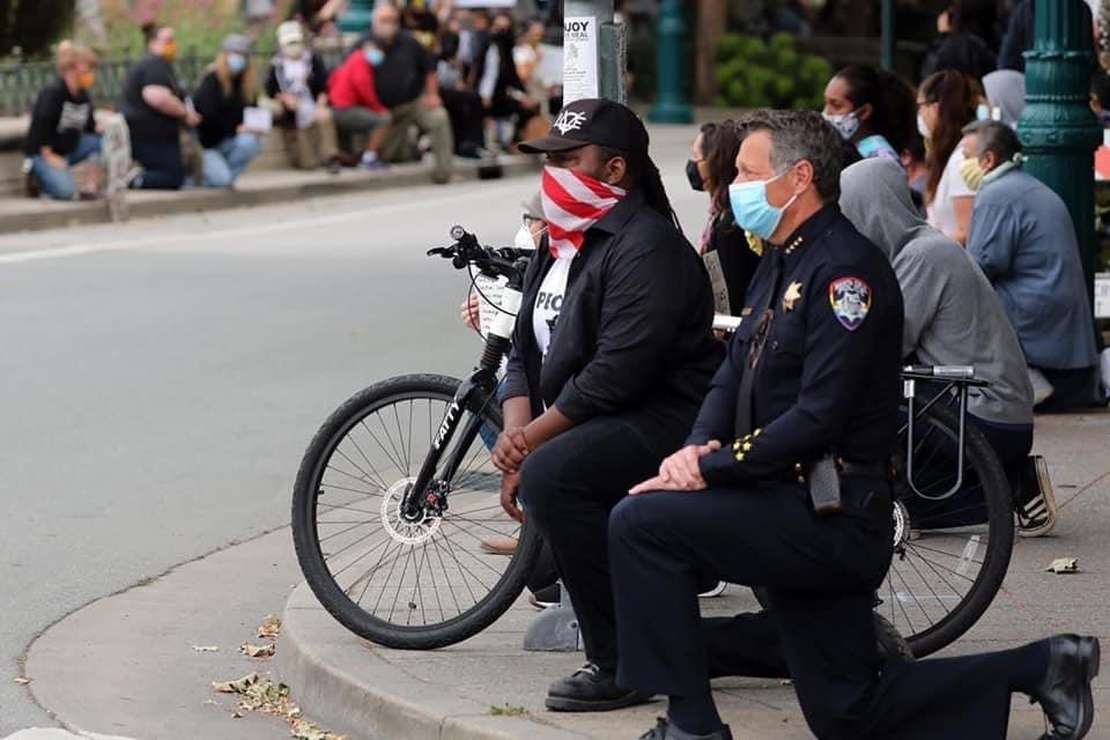