Let me start by saying that credible allegations don’t mean proven allegations. It simply means there’s smoke. And with Democratic Congresswoman Ilhan Omar (D), the allegations surrounding her first marriage are giving off so much smoke the media has apparently become blind.

When Trump made his statement to reporters Wednesday that Omar may have been married to her brother, he wasn’t just throwing bombs with no gunpowder. Journalists in her home state and PJ Media columnist David Steinberg have been tracking Omar’s inconsistencies when it comes to her first marriage to Ahmed Nur Said Elmi, her campaign finance violations, her tax fraud related to her first and second marriages, etc. for more than a year.

The link above is Steinberg’s archive of stories. Many are about Omar, but this one detailing school records is most compelling when it comes to the possible identity of her first husband.

According to official student enrollment records archived by St. Paul Public Schoolsand the state of Minnesota, an “Ahmed N. Elmi” was enrolled as a senior in the Class of 2003 at Arlington Senior High School in St. Paul, MN, from September 6, 2002, until June 10, 2003. He graduated and received a diploma.

Both Ilhan Omar’s 2009 marriage documents and her 2017 divorce proceedings state that Ahmed Nur Said Elmi was born on April 4, 1985.

After an extensive background search, I have not been able to find any other person named “Ahmed Nur Said Elmi,” “Ahmed N. Elmi,” or even “Ahmed Elmi” with the birthdate April 4, 1985. The man Ilhan Omar married and the 17- to 18-year-old who attended Arlington Senior High School in St. Paul, MN, in 2002-2003 are one and the same.

The story of tax fraud related to her marriages — essentially alleging she continued to file tax returns with the father of her children, and now husband, while married to Ahmed Nur Said Elmi — and campaign finance violations were recently covered by the editorial board of her hometown paper here.

It is even more disturbing, therefore, to learn that among the board’s latest findings was a troubling discovery that is far beyond its jurisdiction, but worthy of greater scrutiny nevertheless. Omar, for two years running, filed joint tax returns with a man she was living with but not legally married to. Complicating matters further, she was legally married to another man at the time.

It’s against the law in Minnesota to file jointly unless one filer is legally married to the other. Last year Omar told the Star Tribune that she had married her partner “in her faith,” and had earlier divorced her first husband “in her faith.” That’s fine for religious purposes. But for tax purposes, only civil marriages qualify. It’s not known whether she benefited materially by filing jointly. That is something that voters, who are obliged to follow tax laws no matter how painful, are entitled to know.

When Trump mentioned her first marriage, he doubtless threw reporters into a tizzy of confusion because, while the rumors about Omar’s first marriage were certainly well known, communication professionals live by the rule that until something starts becoming accepted as credible, it’s best not to get ahead of it and appear conspiratorial (if one wants to be taken seriously that is).

But Politico reporter Eliana Johnson (thanks to the reporting of Steinberg and others giving her much to work with) bravely broke that dam open Wednesday by tweeting out the Star Tribune’s piece on Omar’s possible attempts at tax fraud and “legitimate questions” about her marriage (and it should be noted, the marriage looks, if it did occur, like it was for immigration purposes alone).

For those wondering, here’s Ilhan Omar’s hometown newspaper’s editorial last month on her complicated marital history and her breaking of tax law via ⁦@StarTribune⁩ – https://t.co/p6uWla35sH

As is usually the case, the president’s comments today about her went beyond the known facts, but there are legitimate questions about her marriage(s) Omar has simply refused to answer, instead charging that the mere asking is a sign of bigotry.

In short, nothing is proven but the questions are there and have been for some time. The reason you may not have heard much about them — and indeed why Trump’s statement Wednesday hasn’t been all over every major news outlet — is because there’s a lot of smoke there. And the media is terrified they might actually find a fire that’s been burning while they ignored the rising heat. 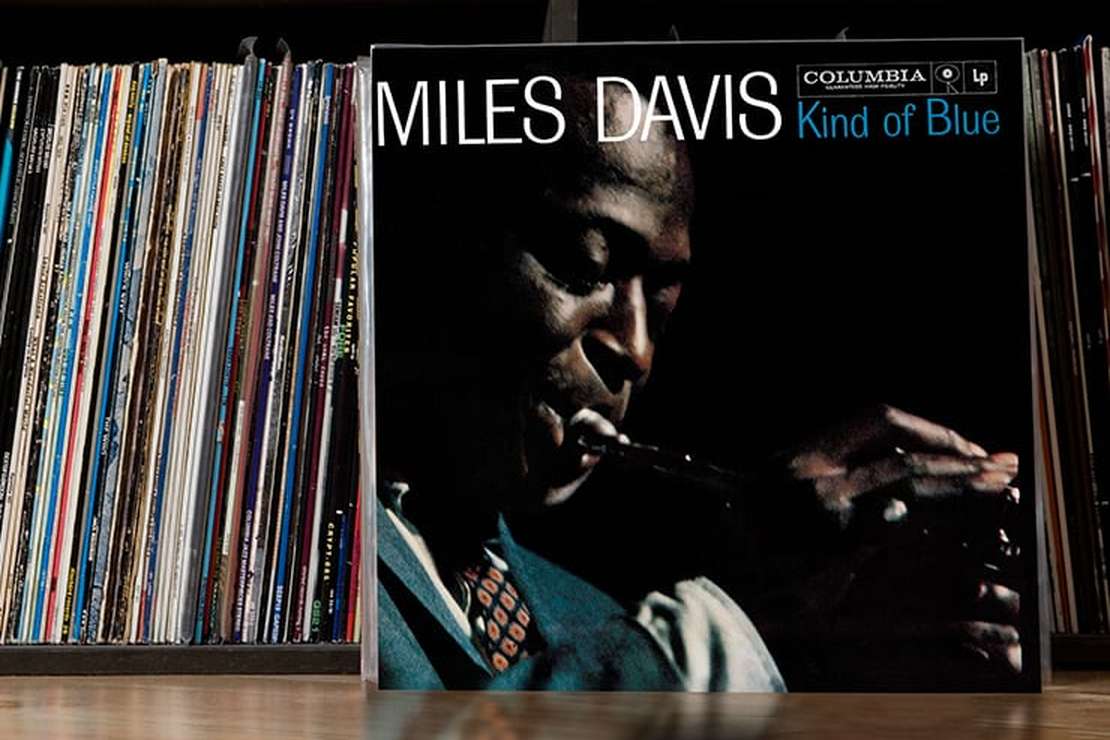 The 60th Anniversary of 'Kind of Blue': Miles Davis' Masterpiece