When Nellie Ohr, who worked for Fusion GPS and was married to DOJ backchannel official Bruce Ohr, testified before Congress in December 2018, she indicated she had conducted opposition research on President Donald Trump and his family.

She also said she’d be willing to share that research with Congress. Six months later, Congress is still waiting. And they’ve decided to stop waiting and get to work obtaining those records themselves. What that means in practice — i.e. if it requires a subpoena — is unclear.

Ohr has long been of interest to those looking into the genesis of the FBI’s probe into Russia and the Trump campaign during the 2016 election. She worked for the opposition research firm Fusion GPS, which was behind the infamous, Democratic-funded dossier of salacious claims about Trump. She is also married to Bruce Ohr, a Justice Department official whose connection to Fusion GPS led to his eventual demotion.

“Do you still possess the research that you performed?” a Republican investigator asked her during the interview.

“Would you be willing to share that with the committee?”

“I guess so,” Nellie Ohr said.

Ohr’s research, by her own admission, was to determine if members of the Trump family “were involved in dealings and transactions with people who had suspicious pasts, or suspicious types of dealings.”

It’s unclear whether her research ended up in Christopher Steele’s now-infamous dossier. Ohr began her research prior to Steele’s employment with Fusion.

What is clear, however, is that Congressional investigators seem to think her research has more to tell them about the Russia probe and they mean to examine it by whatever means they have at their disposal. 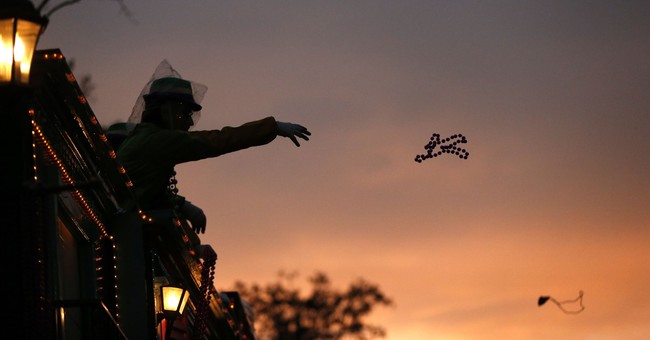