A day after President Trump announced his intent to pull thousands of men and women out of Afghanistan, Senator Tom Cotton (R-AK) — who some critics suggest has a desire to see the U.S. back in a so-called “forever war” like Iraq and Afghanistan — took the stage Friday in Atlanta at the annual Resurgent Conference and discussed how to deal with Iranian aggression.

Cotton, who appeared at the behest of Atlanta-based radio host Erick Erickson, spent a few minutes sharing details of his book, “Sacred Duty” before being questioned by Erickson as to his opinion on recent moves by Iran to seize European oil tankers in the Strait of Hormuz.

“But Reagan’s forbearance did not stop Iran. Iran is lashing out like this for the same reason they did in the 1980s: because they’re backed against a wall,” Cotton said.

The senator from Arkansas notably recently called on the U.S. to consider a retaliatory strike on Iran, who ramped up aggression in the Gulf after the U.S. pulled out of former president Obama’s Iran deal. Currently, oil tankers are reportedly intentionally masking their global tracking systems as they move through the Strait of Hormuz.

Britain, who had a tanker seized in the Strait last month, has ruled out a swap for an Iranian tanker they seized in Gibraltar they said were violating European sanctions by taking oil to Syria. Tensions have run high for U.S. allies; however, Germany has indicated it will not join a U.S. led naval mission that seeks to secure tankers traveling near the Iranian coast.

“Iran used to export 9 million barrels of oil a day…now they’re down to 100 thousand a month,” Cotton said. 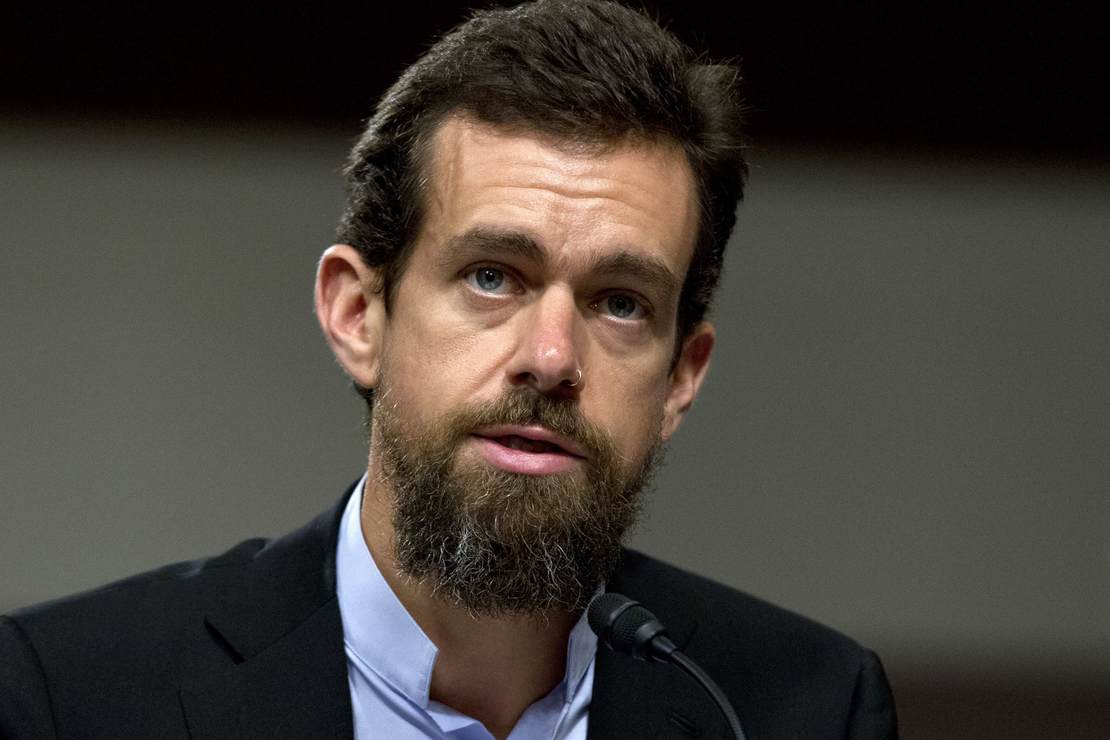