That’s from a fantastic new column from Wall Street Journal columnist Kimberley Strassel describing the other hearing that took place this week on Capitol Hill that you probably didn’t hear about because the one the news bothered to cover, featuring Corey Lewandowski, was all the rage Tuesday. Just as House Judiciary Committee Chairman Jerry Nadler intended.

This forgotten hearing, which Strassel says took place the next day before a nearly empty room, with almost no Democrat members of the House Oversight Subcommittee bothering to show up, and only a few conservative news outlets in attendance, featured Justice Department Inspector General Michael Horowitz. The same IG Horowitz who’s about to release a report on FISA abuses related to the broader look into the origins of the Democrats’ Russia collusion. Remember him?

In contrast to the Lewandowski moment, Mr. Horowitz’s testimony was informative and significant. And in contrast to former special counsel Robert Mueller’s vague testimony, the inspector general demonstrated a whip-sharp command of facts. He was officially there to talk about a standards-and-training panel, the Council of the Inspectors General on Integrity and Efficiency, of which he is chairman. Yet it was inevitable Republicans would ask about his recent and forthcoming reports on FBI behavior during the 2016 election. Mr. Horowitz is a straight arrow and he refused to provide political talking points. Yet his answers were candid and damning.

Ultimately, Strassel writes, Horowitz laid out how his office had found enough wrongdoing on the part of former FBI Director Jim Comey and former Acting Director Andrew McCabe to recommend criminal referrals for them both. Horowitz specifically debunked Comey’s assertions — which he boasted of in his book, and indeed alluded to in the very title, “A Higher Loyalty” — that his behavior in leaking his memos to the press was “necessary or justified.”

“…Mr. Comey wasn’t entitled to leak sensitive FBI information simply because he didn’t like Donald Trump,” Strassel writes. “Mr. Horowitz later repeated that such behavior was ‘completely inconsistent with department policy.’ And he went out of his way to remind the committee that a 2018 inspector-general report had also ‘criticized [Mr. Comey] for usurping the authority of the attorney general to make prosecutorial decisions.'”

But perhaps the two most interesting details that came out of the hearing no one saw or cared about was that 1.) Horowitz suggested his investigation offered indications Comey didn’t take his Jan 6, 2016 meeting with Trump to “brief” him he was a target of a salacious new dossier. In fact, Trump was already, according to Horowitz being, investigated and Comey was using the meeting to gather evidence against the president. That’s a fairly huge revelation.

And 2.) neither the general House Oversight Committee nor the House Judiciary Committee (who the day before had grilled Lewandowski) has asked Mr. Horowitz to testify on his report, which is currently in the hands of Justice being scrubbed for classified info before being released to the public.

The Democrats, it would appear, are going to act as if Horowitz’s investigation never happened, and further that the report doesn’t exist. And they’ll be shooting Lewandowski-sized fireworks into the faces of Americans hoping to distract them until they forget, too. 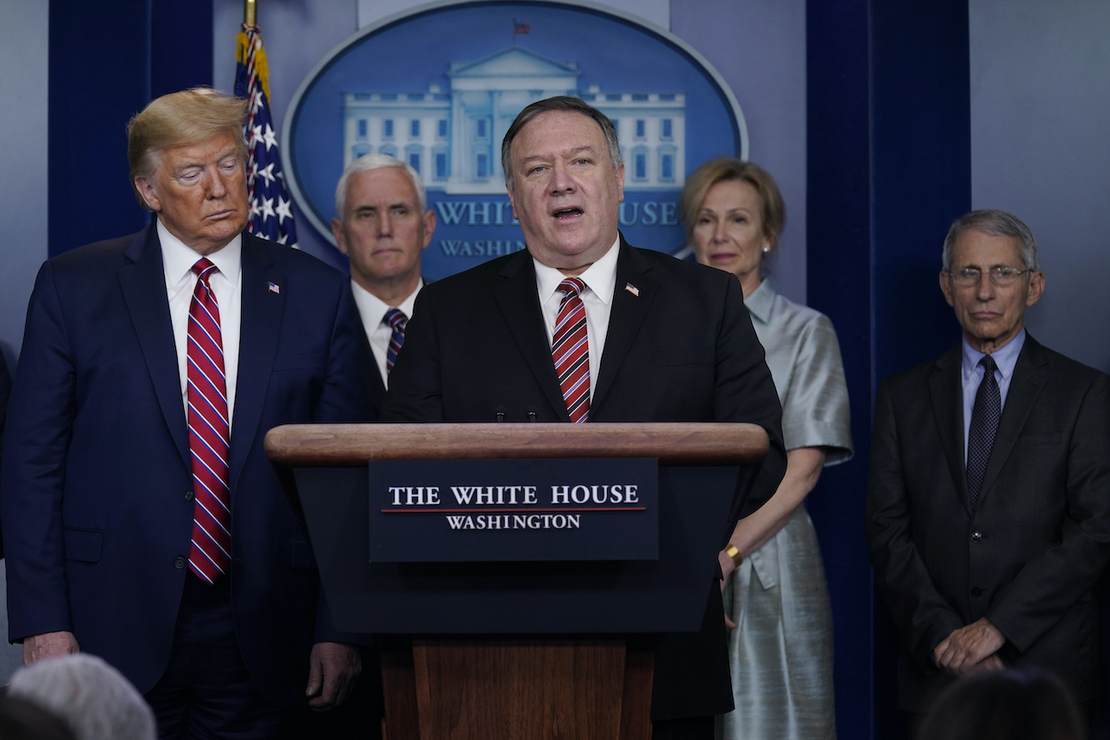 TikTok Banned in US? SecState Pompeo Says We're 'Looking At' It