Public hearings begin Wednesday morning in Rep. Adam Schiff’s sham of a “grand jury”-style impeachment inquiry, a proceeding certainly intended to make Donald Trump look as corrupt as possible and one prompting many conservatives to wonder just where in the name of all that’s holy is the counterweight in the promised FISA abuse report from DOJ Inspector General Michael Horowitz.

According to Fox News host Sean Hannity and guests, the report — which has been on the verge of release for several months now — is likely to be made public before Thanksgiving. And the reason it’s taken so long?

Because criminal referrals are coming right along with it, said Former Utah Rep. Jason Chaffetz a few days ago.

“I don’t think it has anything to do with Horowitz delaying it,” said Chaffetz, who is a Fox News contributor, on the network this week. “I think it’s the fact that Durham actually is moving forward on some prosecution.”

He did not get into specifics, but Chaffetz stated he has spoken to “enough people” to glean when the public can expect to see the report.

“I think it’s actually going to happen before Thanksgiving,” he said.

Chaffetz has echoed other prominent Republicans in saying his expectation is that the report will be “devastating”. Most Republicans believe the report will conclude that the DOJ and FBI under James Comey misled the FISA court into granting warrants to electronically spy on Trump associate Carter Page by using Christopher Steele’s salacious and unverified dossier as evidence.

Chaffetz isn’t shy about naming names, either, listing off several Obama administration officials he believes will be implicated upon the report’s release.

“I learned a long time ago from inspectors general, when the subjects of the investigation start squealing before it’s published, you know that it’s going to be devastating,” Chaffetz said. He listed former CIA Director John Brennan, former Director of National Intelligence James Clapper, former FBI Director James Comey, and former FBI Deputy Director Andrew McCabe as being those people who are “squealing the most.”

On Monday, House Freedom Caucus Chairman Andy Biggs, R-Ariz., predicted that the delay was related to a broadening of the investigation.

“The reason I think this got delayed so very much is, remember what Horowitz did [prior to] the last report, which gave us people like [Peter] Strzok and [Lisa] Page — he kept getting whistleblower information at the last minute,” Biggs said.

Horowitz indicated in late October the report would be released with very few redactions, which sounds like a future pleasant surprise to an American public inundated daily with Schiff’s kangaroo impeachment court that, if successful, could have the effect of tipping the scales of public perception in Democrats’ favor.

It’s time to balance those scales and release the report. 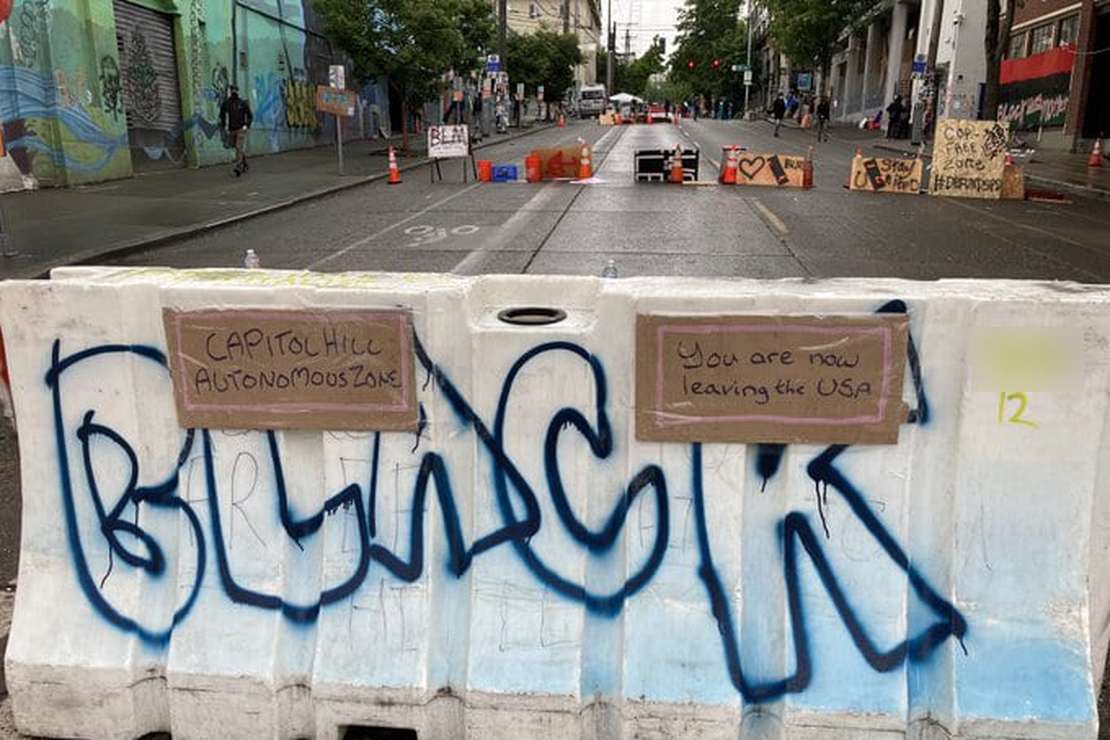