As we all await U.S. Attorney John Durham’s probe to conclude, some changes are already being floated meant to avoid future corruption and abuse of the FISA court like the kind now-famously familiar thanks to the Russia collusion hoax perpetrated against the Trump campaign and its associates.

A lasting legacy of that hoax is new oversight of the counterintelligence process as it relates to presidential campaigns, Attorney General Bill Barr said Monday at a joint press briefing with FBI Director Christopher Wray in Washington.

“One of the things that we agreed on is that the opening of a counterintelligence investigation of a presidential campaign would be something that the director of the FBI would have to sign off on and the attorney general,” he said.

Previously, lawyers from the Justice Department would review applications sent to the Foreign Intelligence Surveillance Act (FISA) court and approve any probes, with top official signatures not being required, according to Reuters.

While increased oversight of lawyers who should have been trustworthy is unfortunate, given the abuses at the DOJ in securing FISA warrants to spy on Trump associates — most notably the use of the salacious and unverified Steele dossier as evidence — the move is likely seen as necessary by leadership.

Of course, it wouldn’t be a Tuesday in DC if progressive outlets weren’t decrying the move and spinning it as a negative, saying the tightened restrictions makes it “harder for federal authorities to investigate” presidential campaigns.

But let me remind these progressive watchdogs that the move would not have been necessary had the abuse — which occurred to make sure Hillary Clinton had an advantage in the election and then later as a way to illegally unseat a duly elected president — never happened.

So, if you’re looking for someone to blame, you might start with the colluders themselves, rather than the victims of the abuse or the messengers who uncovered it and are tasked with cleaning it up. 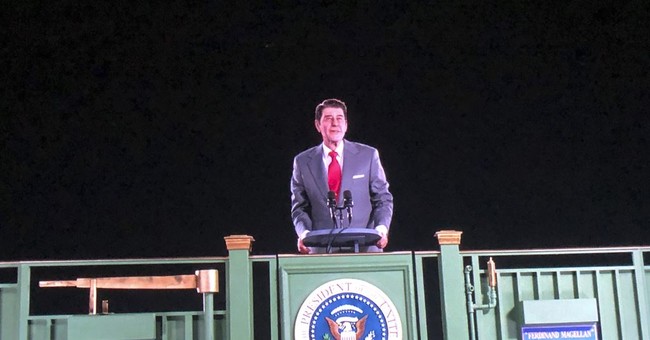 The New Bible for Public Speaking Fake journo outrage of the day: President Trump won't wear a mask in the Oval Office