Missouri state Sen. Maria Chappelle-Nadal speaks on the Senate floor Wednesday, Sept. 10, 2014, in Jefferson City, Mo. Chappelle-Nadal, a Democrat who was among the those tear gassed by police while protesting with her constituents in Ferguson, Mo., spoke passionately about being involved in protests after a white police officer fatally shot an unarmed black 18-year-old man. (AP Photo/Jeff Roberson)

Missouri State Senator Maria Chappelle-Nadal (D – University City) is no stranger to controversy. She was front and center during the protests in Ferguson and has been known to make rather provocative statements and Tweets.

LET ME BE CLEAR: When you exercise your #WhitePrivilege, don't think I'm not going to remember. I will use it for the future. Uncomfortable?

She may have gone a bridge too far this time, however. In a Facebook comment (since deleted), Chappelle-Nadal responded to poster Christopher Gagné, who mentioned his cousin’s serving on the President’s Secret Service detail for two more years, and speculated that Trump may not last that long.

In a subsequent interview with the Post-Dispatch, Gagné said that wasn’t a reference to assassination, but to his earlier-stated belief that Vice President Mike Pence will use the 25th Amendment of the Constitution to have Trump removed from office.

“Damn,” Gagné then wrote, “now I’ll probably get a visit from the secret service smdh.”

Chappelle-Nadal responded: “No. I will. I hope Trump is assassinated!”

Since then, the St. Louis Field Office for the Secret Service has confirmed the incident is being investigated.

Chappelle-Nadal has since walked the comment back, explaining that she didn’t mean it and was just frustrated. But both the Missouri Democratic Party Chair and U.S. Senator Claire McCaskill have now called for her resignation.

“I condemn it,” McCaskill said in a brief emailed statement. “It’s outrageous. And she should resign.”

No word yet on whether Chappelle-Nadal intends to honor their suggestion. CBS / YouGov Poll Analysis: Is There a Ten Point Lead for Biden? Portland Riots Return After a Night off: Back Into Downtown Portland (but Not the Federal Building) In the War Against Discrimination, TEDxLondon Will Only Speak About 'Womxn'

When Trump Is Tweeting Joe Rogan's Comment About Biden, You Know Biden's in Trouble 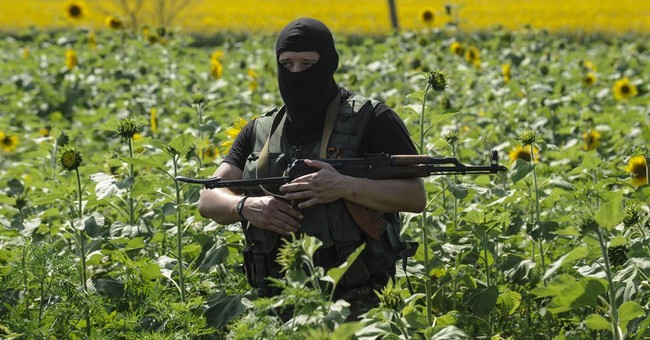 The Democrats Pick the Criminal

“What do we do?”: Trump gains rattle Miami Dems 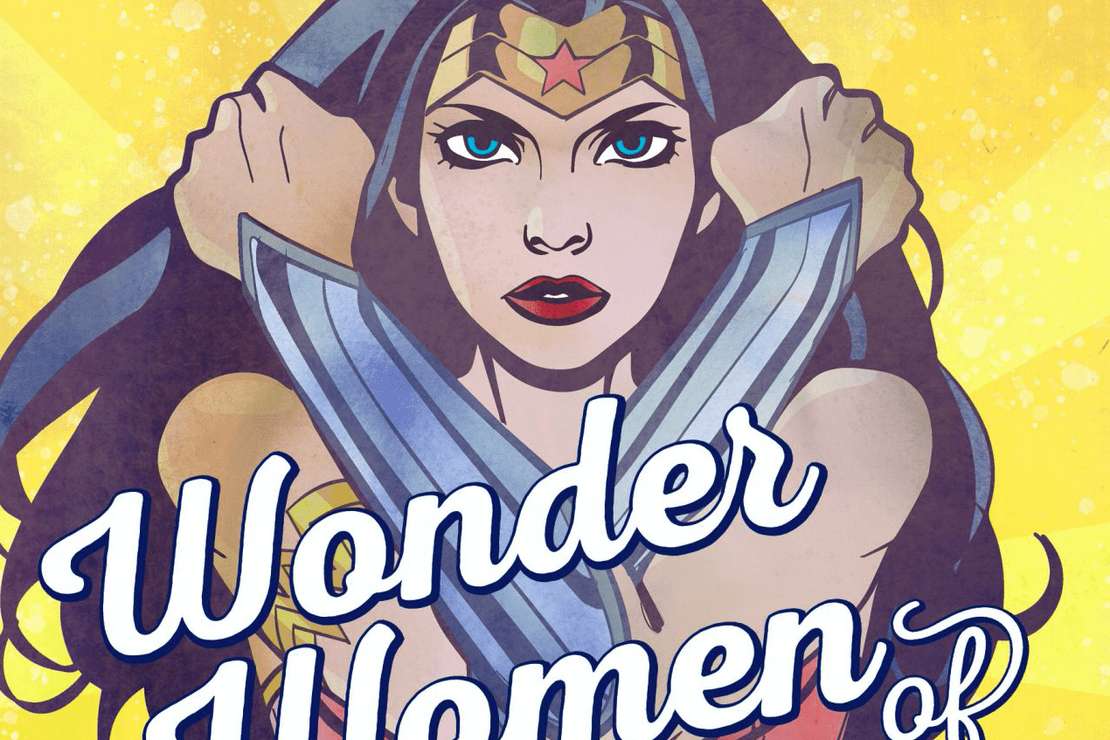