Chappelle-Nadal Is Reaping What She’s Sown

Missouri state Sen. Maria Chappelle-Nadal speaks on the Senate floor Wednesday, Sept. 10, 2014, in Jefferson City, Mo. Chappelle-Nadal, a Democrat who was among the those tear gassed by police while protesting with her constituents in Ferguson, Mo., spoke passionately about being involved in protests after a white police officer fatally shot an unarmed black 18-year-old man. (AP Photo/Jeff Roberson)

Missouri State Senator Maria Chappelle-Nadal isn’t stepping down following her controversial Facebook post last week hoping for President Trump’s assassination.  This in spite of multiple calls for her to do so — even from the editorial board of the St. Louis Post Dispatch and her fellow Democrats. However, she’s feeling the repercussions of her impulsive posting. Yesterday, she was stripped of her committee assignments.

Tuesday morning, Senate Democratic Caucus leader Sen. Gina Walsh said Maria Chappelle-Nadal is a “distraction” to senators and released a statement saying she has been removed from all committees.

“It is important that the Missouri Senate conducts their work without distractions. With that in mind, Sen. Chappelle-Nadal has been removed from her committee assignments. This will help to ensure the success of the Senate, and the state, going forward,” she said.

Further, Missouri’s Lt. Governor, Mike Parson, who previously indicated he would be taking steps to remove her from office, has now called for a special session of the Missouri Senate in order to expel Chappelle-Nadal.

In a letter to Missouri senators obtained by the Business Journal, Parson, a Republican, states: “The recent inflammatory comments made by Senator Chappelle-Nadal are unacceptable and unbefitting conduct of a Missouri State Senator. I am calling on the Missouri Senate to go into special session in conjunction with Veto Session, with the purpose of expelling Senator Chappelle-Nadal from the body under the authority vested to the Senate under Article III, Section 18 of the Missouri Constitution.”

The Senate has not sought to remove a member since 1945, according to Parson’s letter.

As noted by the St. Louis Business Journal, Chappelle-Nadal did issue an apology on Sunday. However, she maintains she will not resign.

Senator Chappelle-Nadal is due to be term-limited out of her Senate seat in 2018. Whether she’ll hold onto that seat until then remains to be seen. Also unclear is where she plans to go from there. She’s certainly making a name for herself, though not in the way one might hope. 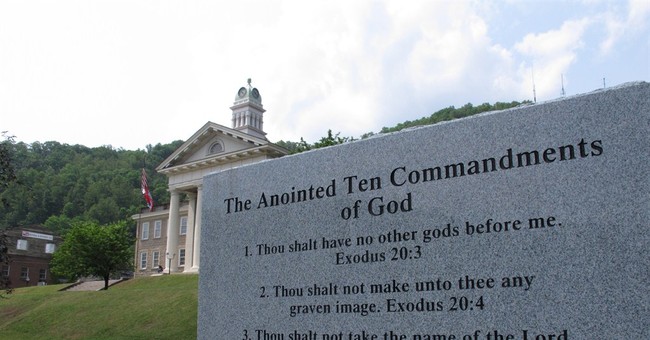 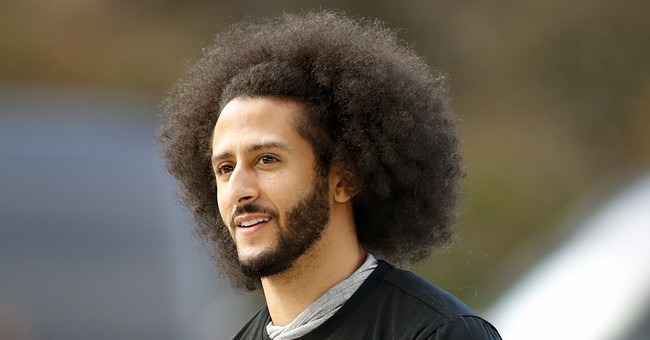