“What Husband You Say?”

As Caleb Howe wrote yesterday, Neal Boortz submitted his application for Insensitive Clod of the Week with this tweet:

Nice F-Bomb just dropped by some classy woman with her kids on @CNN. No sign of her husband. Wait …. what husband you say?

Nevermind cutting an ounce of slack to a woman who’s obviously been through the hell of Hurricane Harvey and mightn’t be in the peachiest of moods about having a microphone shoved in her face while trying to catch her breath and regroup with her children, Boortz leapt at the opportunity to moralize, assuming — with virtually no information — that the woman was husbandless and thus worthy of derision. Forget compassion.

Well, it touched a nerve with some — myself included.  So I had a thing or two to say about it:

1/ Have been a single (divorced) mom since my daughter was 2. If I had a dollar for every time someone wondered where my "husband" was… https://t.co/S3tPK8W8yE

2/ I'd be able to comfortably retire. But I don't. Instead, I have the comfort of knowing that were I on the unfortunate receiving end of… https://t.co/PfDwm6z6tX

3/ #HurricaneHarvey or some other natural disaster, there'd be some sanctimonious, smug folk out there clucking their tongues over my… https://t.co/X4Ar4EFdWl

4/ marital status and my morality rather than the safety, physical and mental well-being of my child & myself in the moment. #SoTheresThat https://t.co/oue1ScPyX1

There is a place for commentary on the horrendous rate of children born to single parents — of all colors — and the burden they put on society.

Yes, there is and — setting aside the fact that Boortz is still assuming that describes this woman’s circumstances — the middle of a horrific natural disaster ain’t it.

The episode also called to mind something I wrote several years ago:

I don’t think many people would contend that single parenthood is ideal. I don’t know many (any?) people who have aspired to it. Raising a child can be difficult even with a loving, supportive partner.  Take that out of the equation, and it can be flat out overwhelming.

I am a single mom.  No — that wasn’t by design. I was married to my daughter’s father for seven years, and she is, without question, the best collaborative effort anyone could ever ask for.  She is an amazing, wondrous, beautiful little soul and the reason I don’t regret for one second having been married to her father.  I do regret that we weren’t able to make the marriage work — we both bear responsibility for that, and I will always carry with me the guilt of letting our little girl down and not giving her the ideal family situation.

Still, I consider myself very lucky.  My ex and I are on good terms — friends even.  And I believe we do a fairly decent job of co-parenting our kiddo.  She splits her time evenly between us, and we figure out a way to put her first and make it all work.  Mine is certainly no hard knock story, either.  I am blessed with an amazingly supportive family, who help out with child care when necessary.  I was an “older” mom to begin with — had my daughter when I was in my early thirties — and already had an established career.  I have the usual stressors — I worry about remaining employed, I worry about finances, I worry about being a good mom and raising my daughter to be strong and healthy and happy — but I get by.

And when I have my doubts, when I get scared that I just can’t do it and am going to mess it all up, I look to my grandmother for inspiration. She became a single mom (through divorce) at the height of The Depression. Her parents owned a farm, and she had to leave my mom in their care during the week to work at her job in the city. I recall her telling me that, for a time, she only had one dress to wear to work, so she would wash it every night in the sink in her apartment and hang it up to dry, then get up the next morning, put it back on, and go to work. She knew tough times. I don’t know all the details obviously and never discussed her feelings and thoughts on it all in depth, but I know that she endured. And, in the process, managed to raise a very happy, healthy, well-adjusted daughter herself. So, it gives me hope and gives me strength — if she could do it with all of those odds stacked against her, I can certainly do it with far fewer.

Familiarity with her experience and my own has, I’m quite certain, colored my perception of what the term “single mom” means.  I suppose you could say I figure it means mostly the same thing “mom” means — a wide variety of things. In short, you could say no particular stereotype comes to mind when I hear the term.  So it was with great surprise that I learned several months ago on a conservative message board I frequent that most single moms earn a living “working the pole.  (Obviously, this isn’t the case. However, the stereotype was trotted out in snide, dismissive fashion. It probably won’t surprise the reader to learn that I took exception to this.)

Earlier today, I stumbled across a somewhat similar discussion on Twitter.  A young friend I follow, who also happens to be a single mom, was branded a tramp and asked (in accusatory fashion) if she was on governmental assistance.  To further add insult to injury her heritage was disparaged. I don’t know what prompted the accusations. I only know that they struck a nerve with me. Quite honestly, I don’t know the circumstances of her single parenthood, nor had I given it much thought — I know her purely from our minimal interactions on Twitter. I do know that she strikes me as a sharp young conservative-minded lady. And I know that she wasn’t deserving of the invective hurled at her. There’s one more thing I know, above all else: Even though the circumstances may not have been ideal, she chose to give her child life.

So, what is it about single motherhood that prompts — in some — the instinct to judge, accuse and hate?  And why is single fatherhood received in almost opposite fashion?  A man who, sans mother of his child, nevertheless supports, cares for and takes an active role in said child’s life is lauded.  He’s a stand-up guy.  He is not branded a tramp. He is not presumed to be shucking his clothes for a living. He isn’t assumed to be on the dole.  No, the presumption is that if he does these things, in spite of not being married to or in a committed relationship with the mother of his child, he is a noble man — he is to be admired for taking care of his responsibilities.

Quite frankly, I agree with that presumption. I do admire men who stand up and take care of their families.  Men who see parenthood for the gift that it is and who put parenting their children first are to be lauded.  Then again, in my book, so are women.

One has to wonder, had that CNN clip featured a “Daniel” and his children, would old Judgey McJudgerson have wondered where his wife was? Or whether he even had one?

Since Harvey descended upon Texas, we’ve seen multiple photos, video clips and stories of heroism; of people helping one another regardless of race, religion, gender, or politics. That is as it should be. Columnist Warns: ‘You Ain’t Seen Anything Yet’; Democrat Party Has ‘No Intention of Accepting’ 2nd Trump Term No, Media Narrative About the 'Boogaloo Bois' Being 'Right Wing' Is Not Correct 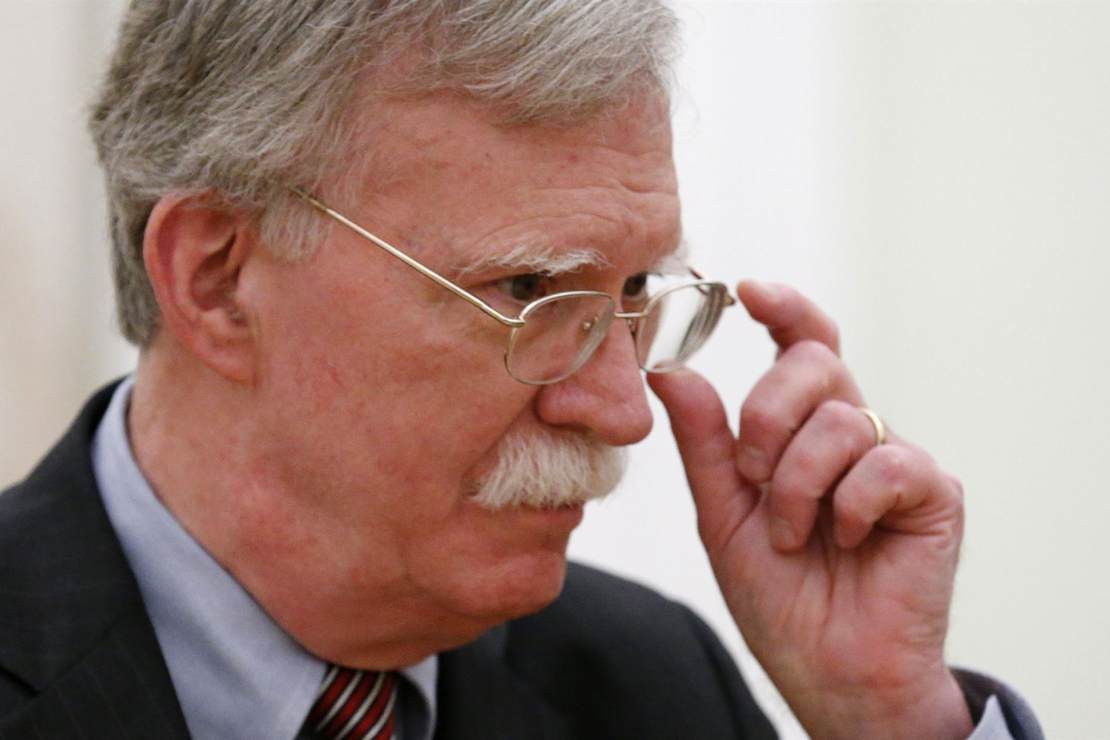 Even John Bolton Disputes the Atlantic's Hit Piece: ‘I Was There’ and ‘I Didn’t Hear That’ Consider the source: Sarah Palin recounts how she was treated by The Atlantic