Utah Senator Orrin Hatch is no slouch at social media. His official Twitter account is both cheeky and hilarious. Though most tweets are posted (physically) by/through his communications team, we’re assured they are “his voice.”

Yesterday, Hatch had a little fun in the wake of Elizabeth Warren’s “earth-shattering” announcement regarding the results of her DNA test:

These DNA tests are quite something. pic.twitter.com/tCHmW7pJbj

Hatch is notorious for poking fun at his own age. The dinosaur crack was a continuation of this theme from earlier in the day:

You say genealogy, I say “the people I went to high school with.”

But it was the comeback to a would-be detractor responding to the genealogy tweet which really made me chuckle:

Do you have a day job?

Hatch, of course, is retiring at the end of this term. We can hope he keeps tweeting, even in retirement. Regardless, Mitt Romney’s comms team had better step up their game. 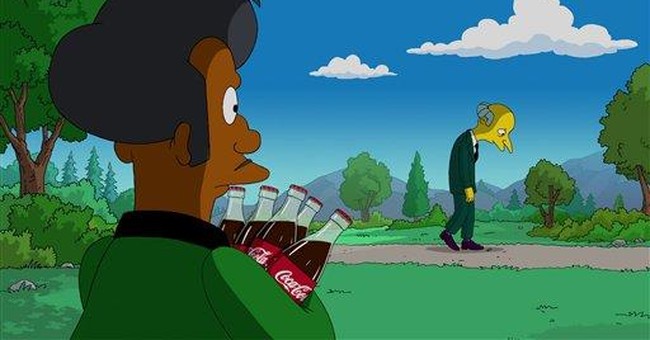