The Left: Sanctioning Infanticide As an Ends Justifying The Means

Barbara Boxer was recently up in arms over some words. No,  this time it wasn’t the oh-so horrifying word ma’am. She was up in arms over her own words or, more to the point, the fact that George Will was holding her to her own words – words that expressed a pro-abortion position so extreme, it can only be described, no matter one’s position on abortion, as outright infanticide. So, she pulled the handy old “out of context” card. Only, it was totally in context, with full video documentation.George Will quoted Barbara Boxer’s own words – in context – in a Newsweek article last month. Here is one of the relevant sections:

Her back-pedaling, however, only served to show how delusional her comments are. Her, and other pro-abortionists’, alleged arguments are nowhere near based in sanity. If a toe is still inside the mother, then, says Boxer, you can’t kill the baby. But, if a whole foot? She chose not to answer. Yet, in a partial birth abortion, only the top of the baby’s head remains inside the mother – the entire body and part of the head is fully delivered. Then, in the part of the skull that is outside of the mother’s body, an instrument is used to stab the skull, creating a puncture from which the baby’s brain is then sucked out. And the baby is left to die.

Barbara Boxer, horrifyingly, is not alone in these beliefs. Our own president not only would not ban partial birth abortion, but when a senator in Illinois, he wouldn’t even protect babies who miraculously survived abortion attempts. He was more concerned with the feelings of the mothers, protecting abortion itself, and with protecting doctors, who shouldn’t be required to save those pesky babies – human lives, with the strong survival instinct therein and the will to live. He felt so little for the babies, he phrased his questioning during the debate over the Born Alive bill as such:

As I understand it, this puts the burden on the attending physician who has determined, since they were performing this procedure, that, in fact, this is a nonviable fetus; that if that fetus, or child — however way you want to describe it — is now outside the mother’s womb and the doctor continues to think that it’s nonviable but there’s, let’s say, movement or some indication that, in fact, they’re not just coming out limp and dead..

Not just coming out limp and dead. And not brought home from the hospital, as Boxer argues. How dare these babies live!

In 1973, seven black-robed men gave these pro-abortionists cover for their irrational and, frankly, inhumane rationales by not only creating a right to abortion, but by also inventing some sort of “viability” out. Which is being pushed further and further to now include babies that are fully born. Babies – human lives – who could survive outside of the womb, but who are, instead, pierced in the skull and left to die. Alone. Never once receiving sustenance, nor even feeling a human touch nor the love of cradling arms.

Worse, most pro-abortionists actually know this is the taking of a life. They just don’t care.

Ann Rice was recently interviewed by the useless bint known as Joy Behar. Behar asked her if she believes that abortion is the pre-meditated taking of a human life. Rice answered Yes. And then went on to say that it shouldn’t be illegal. It’s murder, she admits, yet it should be condoned. Why? The answer lies in a recent London Times article by Antonia Senior – an answer that exposes pro-abortionists as a type of fanatical zealot:

What seems increasingly clear to me is that, in the absence of an objective definition, a foetus is a life by any subjective measure.

She clearly states an unborn baby is life. She goes onto say that abortion is, in fact, the taking of that life. So, why is she, and others like her, still pro-abortion? Because life matters little to ideological zealots:

But you cannot separate women’s rights from their right to fertility control. The single biggest factor in women’s liberation was our newly found ability to impose our will on our biology.

The belief that nature itself is some stealth patriarchal evil plot to subjugate women. Women cannot be “liberated” unless freed of their biology and anatomy. Therefore, killing is acceptable. It’s for a good cause, you see:

As ever, when an issue we thought was black and white becomes more nuanced, the answer lies in choosing the lesser evil. The nearly 200,000 aborted babies in the UK each year are the lesser evil, no matter how you define life, or death, for that matter. If you are willing to die for a cause, you must be prepared to kill for it, too.

The lesser evil. The killing of the innocent – for a cause – is a lesser evil. Barbara Boxer, President Obama and those who hold unconditional, pro-abortion positions are willingly complicit in what they actually know is the taking of a life, all to further dogmatic ideology and political agendas. Babies, be damned.

They know it’s the taking of a life. They just don’t care. Because the ends justify the means. In this instance, horrifically, the means is the mass killing of innocent babies.

50 million in the United States alone. And counting. 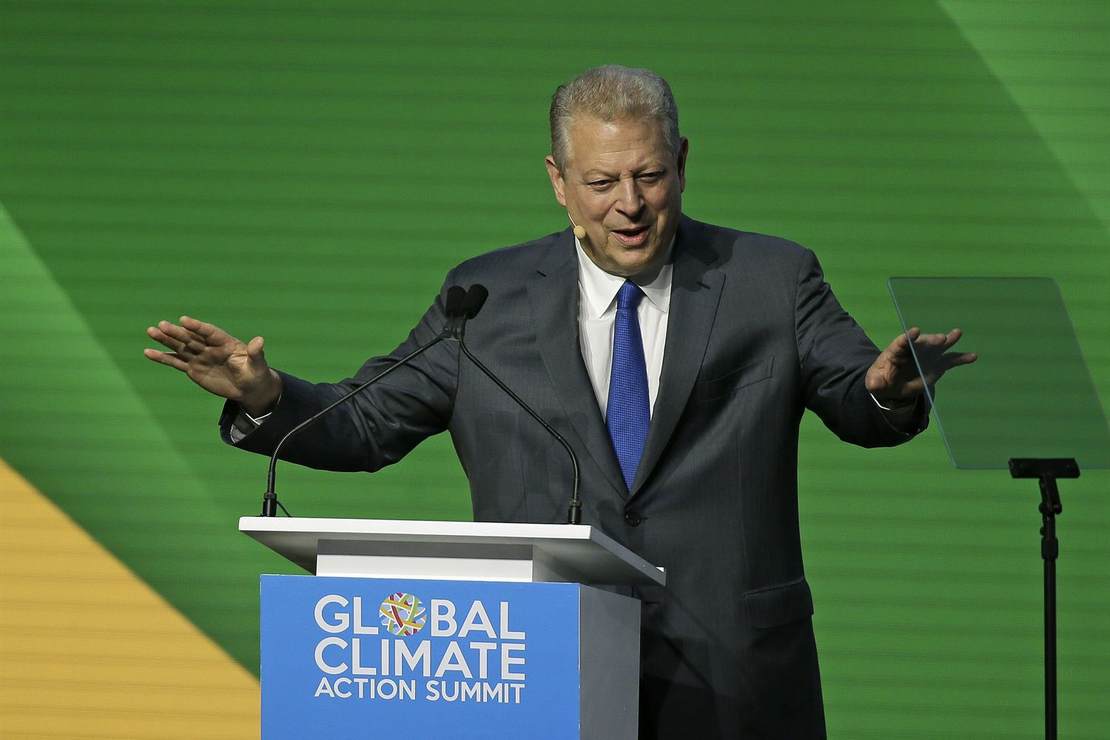