John Paul Stevens: What Is This Second Amendment Crap Anyway?

Whenever a liberal sets out to make something better, you need to run for cover. You need look no further than the Great Society, the War on Poverty, or Obamacare to see what happens at that nexus of good intentions, no sense of proportionality, and the coercive power of the state.

Last Friday, the Washington Post ran an op-ed under the byline of retired Supreme Court Justice John Paul Stevens, Justice Stevens: The five extra words that can fix the Second Amendment which is extracted from his new book called  “Six Amendments: How and Why We Should Change the Constitution.”

The Second Amendment expressly endorsed the substantive common-law rule that protected the citizen’s right (and duty) to keep and bear arms when serving in a state militia. In its decision in Heller, however, the majority interpreted the amendment as though its draftsmen were primarily motivated by an interest in protecting the common-law right of self-defense. But that common-law right is a procedural right that has always been available to the defendant in criminal proceedings in every state. The notion that the states were concerned about possible infringement of that right by the federal government is really quite absurd.

As a result of the rulings in Heller and McDonald, the Second Amendment, which was adopted to protect the states from federal interference with their power to ensure that their militias were “well regulated,” has given federal judges the ultimate power to determine the validity of state regulations of both civilian and militia-related uses of arms. That anomalous result can be avoided by adding five words to the text of the Second Amendment to make it unambiguously conform to the original intent of its draftsmen. As so amended, it would read:

“A well regulated Militia, being necessary to the security of a free State, the right of the people to keep and bear Arms when serving in the Militia shall not be infringed.”

What Stevens does in this essay is reprise the record he established on the bench which was aggrandizing the power of the regulatory state at the expense of individual liberty and favoring the federal government over state governments.

In his essay, Stevens argues, indirectly, that self-defense is not a legitimate right and accuses the majority in Heller v District of Columbia in manufacturing an excuse for finding an individual right to bear arms. He also argues that the right to bear arms only exists in the context of a state militia and finally, he states that states should be unencumbered in their ability to regulate firearms any action by the federal courts to interfere in any state firearms regulation regime is a violation of state sovereignty.

The easiest argument here, of course is the last. Over time all of the Bill of Rights have been incorporated. Stevens’ lack of respect for the very Constitution he was pledged to “support and defend” is demonstrated in his claim that federal courts imposing a unified understanding of constitutional rights is an offense against state sovereignty. Stevens would certainly never hold that for any other right, one only has to see his tortured, results-oriented jurisprudence on the death penalty.

The other claims are equally easy to dismiss. The Bill of Rights was, from its very conception, a charter of individual rights. There are no collective rights enumerated in the Constitution or its amendments. And, as Justice Scalia pointed out in Heller, the right to self-defense has been associated with the right to bear arms since before the United States existed.

That Stevens’ book is a polemic for the mouth-breathing left rather than a serious exercise is demonstrated by yet another section of his book advocating an “anti-commandeering” amendment to overturn Printz v. United States which held that the federal government could not require state officials to carry out federal tasks. This was a reaction to overreach by the gun control movement’s Brady Bill. If Stevens’ philosophy had triumphed, the Second Amendment would have been a right that only existed on paper.

When you lay them side by side, on the one hand you have Stevens castigating the majority in Heller for running roughshod over states’ rights. On the other hand you find him castigating the majority in Printz for not requiring states to do what the federal government wants. The difference, of course, is that Heller acknowledges the plain English reading of the Second Amendment and Printz prevents the federal government from restricting gun ownership.

What Stevens has done in this essay, and is his book, is to dishonestly rewrite the history of various amendments in a way that is so laughably transparent that, unlike Stevens’ tenure on the bench, it is probably harmless.

Pres. Trump and the GOP Should Want This Fight Over the Supreme Court -- the Nominee Should Set off a Partisan Brawl Opinion: Shall Not Be Infringed 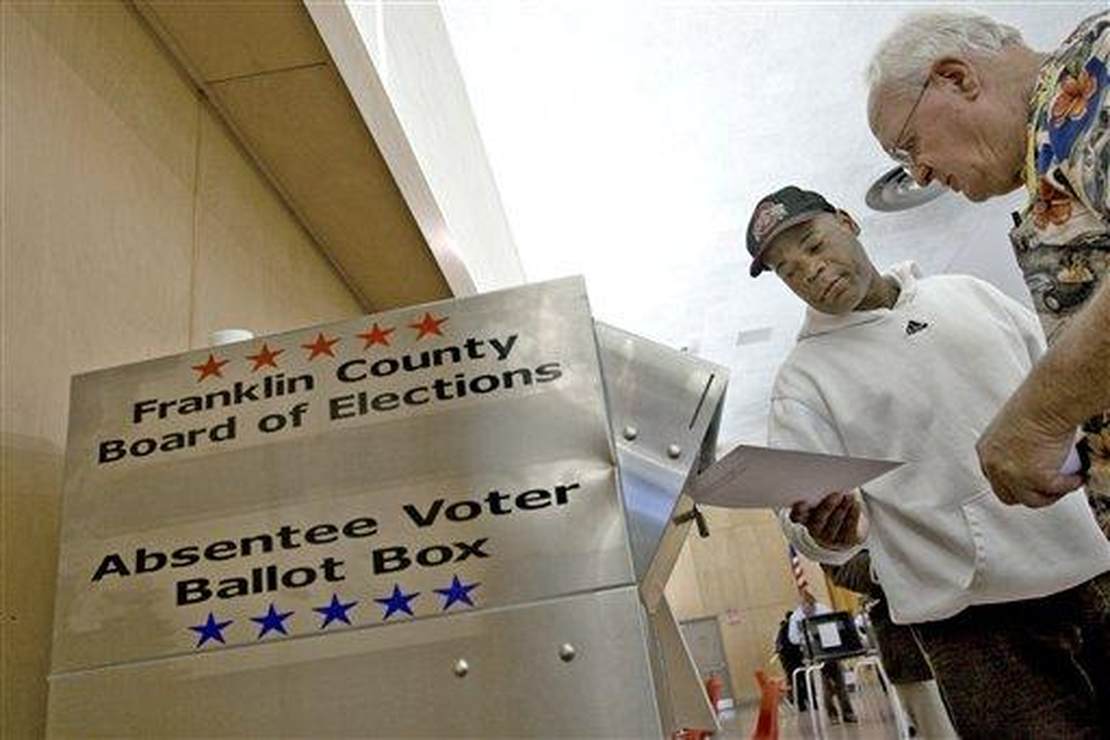