Every day seems to bring another revelation that highlights the duplicity of the Obama administration in reporting to the nation on what went wrong in Benghazi.

As we’ve already documented, the talking points for Susan Rice’s serial prevarications on the Sunday morning shows on September 16, 2012 were coordinated by Ben Rhodes. From what we know now, there was at no point at which anyone in the US government thought the attack on the Benghazi consulate was caused by a the internet video Innocence of Muslims. To the contrary, immediately everyone knew it was a planned and coordinated attack.

Regardless of the fact, the Ben Rhodes email establishes the lie about the internet video as the main theme of all government responses and Jay Carney persists in saying this memo reflected their best information at the time.

In a story from Breitbart.com, we have better insights into what the administration knew, and, to quote someone famous, when they knew it.

On September 12, 2012, the San Antonio Chamber of Commerce had a meeting. The keynote speaker was scheduled to be CBS Evening News anchor, Scott Pelley. Pelley, as it turned out, could not make the engagement and was replaced by CBS News president David Rhodes. By coincidence, David’s brother, Ben, was at that very moment cobbling together the guiding lie for the administration. (This, of course, goes a long way towards explaining why CBS reporter Sharyl Attkisson found little interest in her investigative pieces on the Obama administration.)

Rhodes gives and address and at 25:00 the first question is asked, it concerns the elections. At 25:26 Rhodes segues to how the Benghazi attack may affect campaign news coverage.

“Now we don’t think that’s going to last, as far as it being about the people we lost and the unfolding situation which is pretty remarkable in our life time. Our government thinks that, you know, there’s a really good chance this was not just a spontaneous mob reaction to what some thought was an offensive film but actually a coordinated effort timed to the 9/11 anniversary.”

Who do we think told Rhodes what the government was thinking? My bet is on the guy who was writing the memo blaming a “spontaneous mob reaction.” Regardless it demonstrates that on the day after the attack the dominant theory was that the attack was a coordinated assault timed to commemorate 9/11. In other words, the truth.

As this story unfolds we will find several moving parts:

1. Hillary Clinton was involved in turning down Ambassador Chris Stevens’ request for more security for our diplomatic facilities in Libya.

2. The extra security was declined because it was essential for the Administrations’s narrative that Libya be seen as being secure.

3. When the crap hit the fan on September 11, Hillary recognized the danger a coordinated al Qaeda attack presented to Obama’s re-election and the danger it  represented to her 2016 presidential ambitions.

4. She resorted to her best friend to save her: THE BIG LIE.

5. The press release issued by the State Department around 11pm EDT on September 11 locked in the story of the internet video even though Hillary knew at that time it was a lie.

6. During the week leading up to Susan Rice’s television appearances on September 16, Ben Rhodes, with the assistance of Jay Carney, David Plouffe, and others, drafted a set of talking points which were patently false. The purpsoe being to freeze interest in investigating Benghazi until after the election in less than two months.

Hopefully, Trey Gowdy will provide Hillary Clinton with the answer to the question she asked of the Congress. 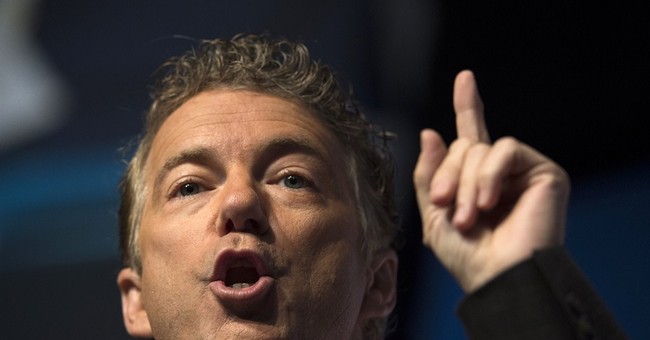 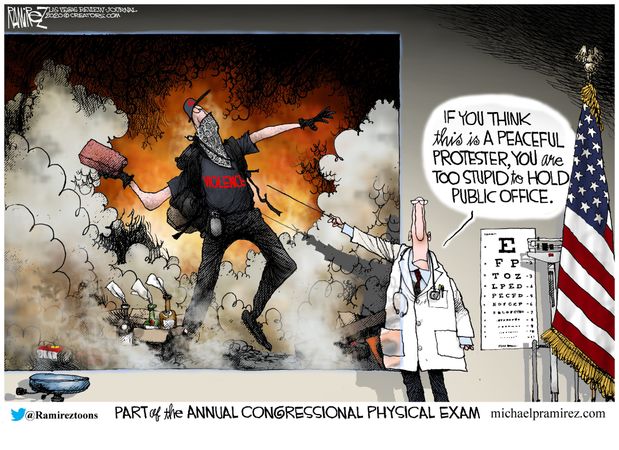