Over the weekend we posted about the effort of Democrat elites to achieve Sustainable Racism. This would enable race baiting and racial animosity to be preserved as a governmental goal and a lucrative career path.

As this year is the 60th anniversary of Brown v. Board of Education, the Supreme Court decision that outlawed racial segregation in schools based on the “separate but equal” doctrine we will undoubtedly see a bumper crop of pleas for Sustainable Racism.

An early entrant is a report from the left wing Center for American Progress called Teacher Diversity Matters: A State-by-State Analysis of Teachers of Color.

The thesis of the report is:

At some point over the next 10 to 12 years, the nation’s public school student body will have no one clear racial or ethnic majority.In other words, students of color—students who are not classified as non-Hispanic whites, for purposes of this analysis—will constitute more than half of our primary and secondary students. This demographic trend is already manifest in some of the nation’s most populous states, including California and Texas, where the majority of students are students of color.

But the makeup of the nation’s teacher workforce force has not kept up with these changing demographics. At the national level, students of color make up more than 40 percent of the public school population. In contrast, teachers of color—teachers who are not non-Hispanic white—are only 17 percent of the teaching force.

This is a problem for students, schools, and the public at large. Teachers of color serve as role models for students, giving them a clear and concrete sense of what diversity in education—and in our society—looks like. A recent review of empirical studies also shows that students of color do better on a variety of academic outcomes if they’re taught by teachers of color.

There are two questions here. First, do minority students in elementary and secondary schools perform better by any measure when they are taught by teachers from their same racial or ethnic group? The corollary question here would be “so what?” because hiring and assigning employees based on race is pretty much against the law everywhere.

The second question would be how does the author’s “diversity index” stack up against something more tangible… like performance?

Despite the author’s hand waving, there are no empirical studies indicating that minority students in elementary or secondary schools perform better under minority teachers. There is one study that finds this to be the case in community colleges, but the change is very small. Via the sometimes edgy Freakonomics:

Does this apply to elementary and secondary schools? We don’t know. Do white students perform at a lower level when taught by minority teachers? We don’t know and there is scant evidence that anyone at Center for American Progress has thought about this question or cares.

There is an intriguing study that hints this may be the case but the author was unable to evaluate the quality of the teacher… a significant shortfall. The author also doesn’t have the analytical chops to attempt anything beyond a very simplistic analysis.

The analysis also took into account students’ age, gender, eligibility for the free lunch program, and whether they had been assigned to a small class, as well as variables measuring the demographic composition of the student’s class.

Among black children, the results indicate that having a black teacher for a year was associated with a statistically significant 3 to 5 percentile-point increase in math scores. On the reading test, the scores of black pupils with black teachers were 3 to 6 percentile points higher. Meanwhile, white pupils of both genders placed with a white teacher scored 4 to 5 percentile points higher in math. In reading, white boys had scores 2 to 6 points higher when learning from a teacher of their own race, but for white girls, no significant differences could be detected.

The chief obstacle to attributing these sizable differences to the race of the teacher is the possibility that they are instead a function of differences in teacher quality that could not be directly observed. For instance, the results for black students are consistent with the plausible alternative hypothesis that predominantly black schools tend to attract and retain high-quality black teachers but only low-quality white teachers. Similarly, the results for white students could merely reflect the possibility that the black teachers in predominantly white schools tend to be of lower quality than the white teachers in those schools. Furthermore, given the severe segregation of students by race across most of these schools, it is also possible that both types of bias (relatively low-quality white teachers in black schools and relatively low-quality black teachers in white schools) occurred simultaneously.

This report relies upon something called the “diversity index” for measurement.

If you passed algebra, not to mention intro to statistics, right now you are sitting there slackjawed  and thinking “he can’t be serious.” Yes, he is. In the racist dystopia inhabited by Center for American Progress they all do, indeed, look alike. And the data the author presents is unable to distinguish a black teacher teaching black kids in Little Rock, Arkansas from a Latino teacher in Little Korea in Los Angeles. They are “minorities.” They represent “diversity.”

On the flip side, if every minority teacher in the state was assigned to a school with a large minority population, the leftist ideal of a student being taught by a member of his own race would be met and the index would still be adverse.

Now that we’ve established that the index is so vague as to be meaningless, let’s press on.

For this diversity to be meaningful in other that an interior design type of environment where we are trying to achieve some existential blend of skin colors in a school it has to be related to performance. Otherwise, this report is a meaningless exercise in racial politics worthy of anything Barack or Michelle Obama have come up with.

To try to address this question I turned to National Center for Education Statistics and their tabular data on how well students perform on the National Assessment of Education Progress, a standardized test administered to eighth graders. I don’t have an opinion on the validity of the test, what is important is that virtually every child in the nation takes this test and, therefore, regardless of what the test measures, we have a standard to work from.

The bottom ten states, that is the states with the greatest mismatch between white teachers and minority students, are New Mexico, Delaware, New Jersey, Alaska, Texas, New York, Arizona, Illinois, Nevada, and California.

Anyone surprised? I thought not.

That the index created by the author gives the best scores to schools where there is, in fact, a monoracial population should drive a stake through any semblance of credibility this report might have had. But let’s drive on.

If you click the thumbnail, you’ll see a spreadsheet with the top and bottom ten states identified by diversity index (red and green text), NEAP scores (green fill=high, orange fill=low), and rating on a scale of 1-500 of the achievement of schools by geography. For this I only rank ordered city schools because urban schools tend to have a higher minority population than suburban or rural. I highlight here the word “tend” because it obviously is not always the case.

Overall there were a possible of 60 highs/lows (three factors, top ten and bottom ten for each). Only 25 factors appeared in the top or bottom ten states by diversity index. Some of those weren’t the way the author of the study would have you believe they should turn out. For instance,

On the whole, there was zero predictive effect on student achievement based on the diversity index. Anyone surprised? Didn’t think so.

Education recently published a review article called Minority Teacher Shortage: Fact or Fable? and they had this to say about the impact of assigning minority teachers to predominantly minority schools:

In the article on Sustainable Racism, it was obvious that Big Racism is trying to lay the predicate for another round of Brown v. Board of Education lawsuits aimed at imposing racial gerrymandering on student populations and the makeup of faculty in elementary and secondary schools. This report is just another small part of the grand scheme.

Many factors go into improving student performance. Diversity in the faculty may be one, no one knows. Even if it is, the cost and injustice of achieving such an ideal is too great for the benefit. How does having minority children in predominantly minority schools interacting with mostly minority teachers prepare them for the work force? What are the ethical considerations of assigning minority teachers to low performing schools based on their race then evaluating them based on student achievement when we know the teacher’s race more likely than not can’t influence that outcome? Shouldn’t experienced and motivated teachers, regardless of race, be given incentives to move to low performing schools rather than using an “alternative credentialing” process to hire minority teachers. (I apologize here if I seem to conflate schools with high minority populations with low performing schools. This isn’t the case.)

By defining diversity as something that is good, despite no evidence that it actually produces anything other than grievance mongering, the left attempts to encourage racial animosity and division for their own political ends and personal gain. 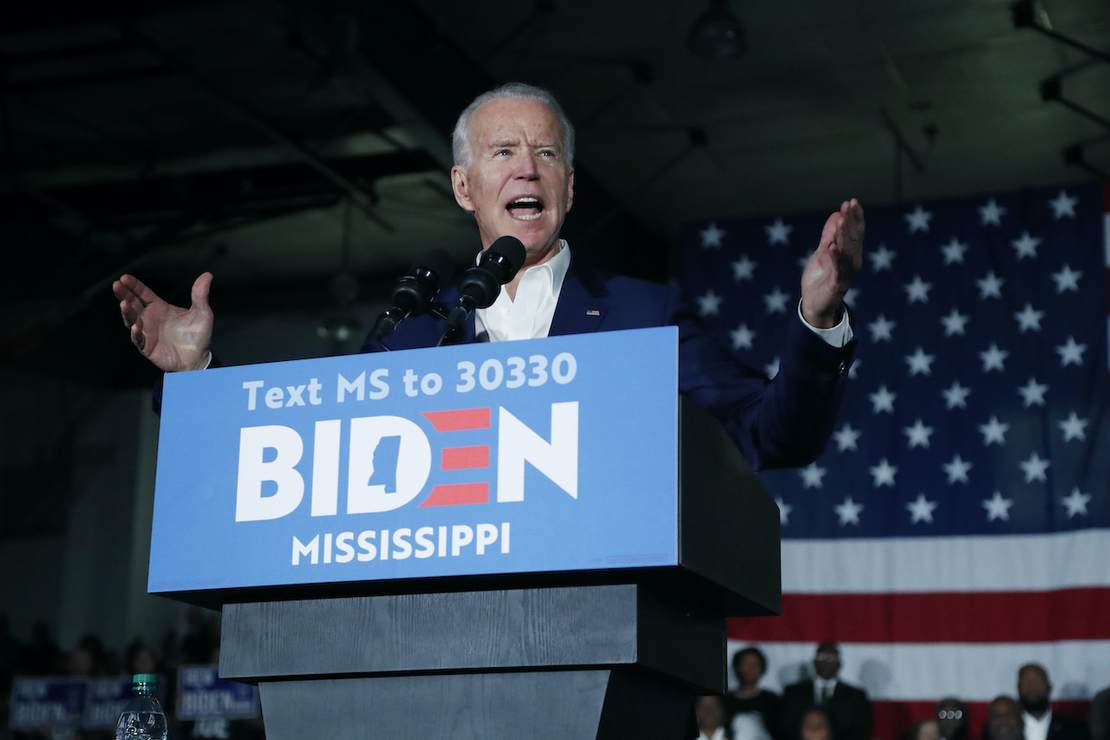