CRS to Hal Rogers: Do you even appropriate, bro?

A few days ago we discussed the utterly ridiculous claim made by House Appropriations Chairman Hal Rogers that in the upcoming slapfight with Obama over his brutalization of immigration law the GOP could not touch the funding of the Citizenship and Immigration Service because it is funded mostly by fees paid by visa applicants. What Rogers did was tell us a lie that was so silly that it was disrespectful. Anyone with an IQ above mid-double digits would recognize it as such:

“This agency is entirely self-funded through the fees it collects on various immigration applications,” the committee said in a statement. “Congress does not appropriate funds for any of its operations, including the issuance of immigration status or work permits, with the exception of the ‘E-Verify’ program. Therefore, the appropriations process cannot be used to ‘defund’ the agency.”

This claim failed on two levels. First, the employees are paid for by federal appropriations so Congress could forbid them to process documents related to Obama’s unlawful actions. Second, whether the funding comes from user fees or taxes Congress has clear authority under Article I of the US Constitution to control how all federal money is spent.

According to a Congressional Research Service report prepared for [mc_name name=’Sen. Jeff Sessions (R-AL)’ chamber=’senate’ mcid=’S001141′ ] (who, if the Senate has whit of common sense will remain as Budget Committee Chairman in the new Congress) obtained by Breitbart.com this statement is simply bogus:

The fact that Rogers would be allowed to make such a bizarre claim reflects poorly on his honesty, his competence, and his intelligence. It also signals that  the House leadership has decided to do nothing in response to Obama’s in-your-face challenge to the very idea of separation of powers and rule of law.

Sadly, Rogers has doubled down on the issue:

“In no way does the the CRS report contradict anything the committee has said,” said the aide. “It would take an act of Congress to change the underlying statute to restrict the use of fees, not a simple ‘defunding’ provision on an appropriations bill, because the agency does not receive appropriated funds year to year.”

His staff even used an Obama administration document to make their case. Via Huffington Post:

The aide also pointed to a 2013 Department of Homeland Security report that explicitly states that under a “federal funding hiatus,” or a government shutdown, USCIS employees continue to work because they are funded “by other than annual Appropriations.”

Unfortunately, the “aide” seems to be illiterate as the document only refers to “fee for service activities” and does not mention USCIS employees. And, as Homeland Security budget documents show that USCIS employees are subject to annual appropriations, the response is another lie poorly told. 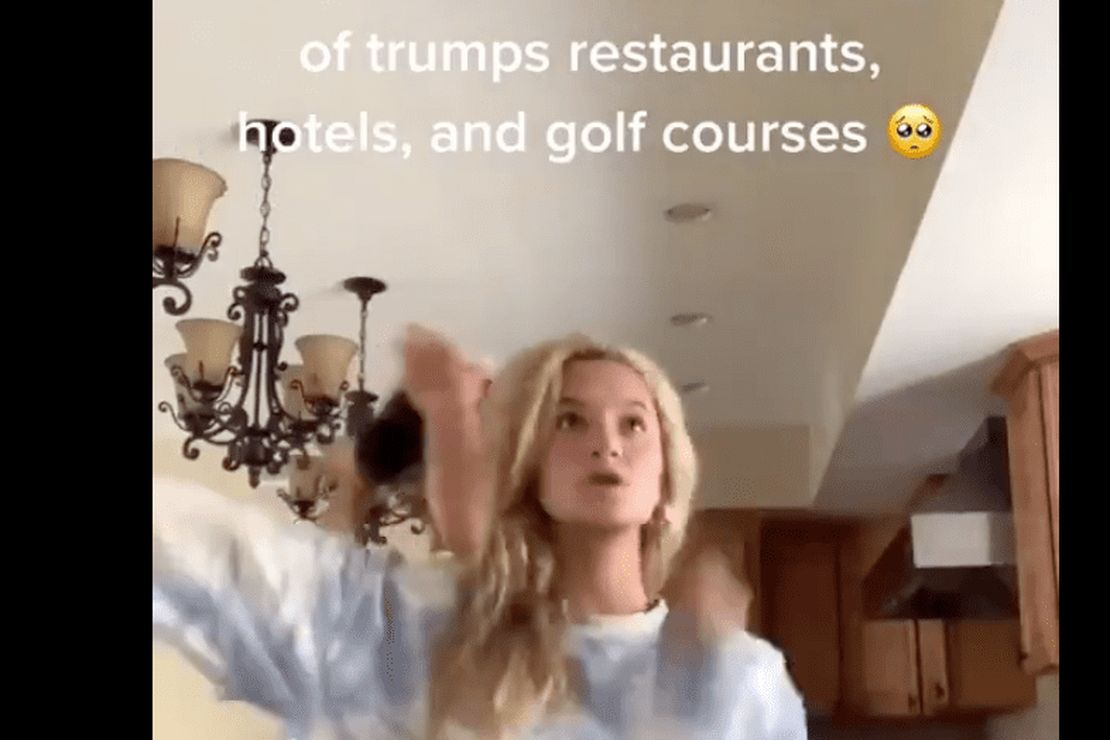 If My Kid Did This I'd Disinherit Her: Kellyanne Conway's Daughter Publicly Shames Her on TikTok

After all the riots and mass protests, Calif. Gov. Newsom is forming a law enforcement 'strike team' (to punish business owners who disobey his COVID-19 orders)