This is stunning. Deputy State Department spokeswoman Marie Harf was Hardball with Chris Matthews last night and gave a performance that indicates she is not  only dumber than her boss, Jen Psaki, but let us know that Obama has no intention of trying to stem the spread of ISIS. Via Powerline:

MATTHEWS: How do we stop this? I don’t see it. I see the Shia militias coming out of Baghdad who are all Shia. The Sunnis hate them. The Sunnis are loyal to ISIS rather than going in with the Shia. You’ve got the Kurds, the Jordanian air force and now the Egyptian air force. But i don’t see any — If i were ISIS, I wouldn’t be afraid right now. I can figure there is no existential threat to these people. They can keep finding places where they can hold executions and putting the camera work together, getting their props ready and killing people for show. And nothing we do right now seems to be directed at stopping this.

HARF: Well, I think there’s a few stages here. Right now what we’re doing is trying to take their leaders and their fighters off the battlefield in Iraq and Syria. That’s really where they flourish.

MATTHEWS: Are we killing enough of them?

HARF: We’re killing a lot of them and we’re going to keep killing more of them. So are the Egyptians, so are the Jordanians. They’re in this fight with us. But we cannot win this war by killing them. We cannot kill our way out of this war. We need in the medium to longer term to go after the root causes that leads people to join these groups, whether it’s lack of opportunity for jobs, whether…

HARF: We can work with countries around the world to help improve their governance. We can help them build their economies so they can have job opportunities for these people…

This is dumb on so many levels that one hardly knows where to start. First and foremost, Harf simply does not understand what she is fighting. The impetus behind ISIS is not poverty. It is a religious movement that rejects modernity. The same stupid stuff was said by the same stupid people after 9-11 when the upper reaches of al Qaeda are the educated and the privileged. All of the 9-11 hijackers were at least middle class. So long as she, and presumably the administration,  see the problem as one of economic opportunity and screwing American taxpayers to provide a nice life style for radical Islamists then we are spinning our wheels.

On the killing side, the near term problem is that we aren’t killing enough.  She is quite wrong that “we cannot kill our way out of this war.” The administration is choosing not to try to do so, but every single time it has been tried “killing your way out of a war” has worked. The big brains in the White House are enamored drone attacks and tightly controlled airstrikes. These can kill a small number of people and knock off selected leaders. This is only effective so far as it goes. It means that ISIS command and control facilities are co-mingled with civilian targets and ISIS leaders know where to go to be safe. Our attacks are terrorizing ISIS fighters and aren’t discouraging others from joining them. Far from “killing a lot of them” we are only scratching the surface.

As Erick points out today, Obama’s juvenile attempt to have Congress restrict his ability to fight ISIS is a tacit admission that he has no intention of fighting and that can’t be lost on any allies we might have in the region. 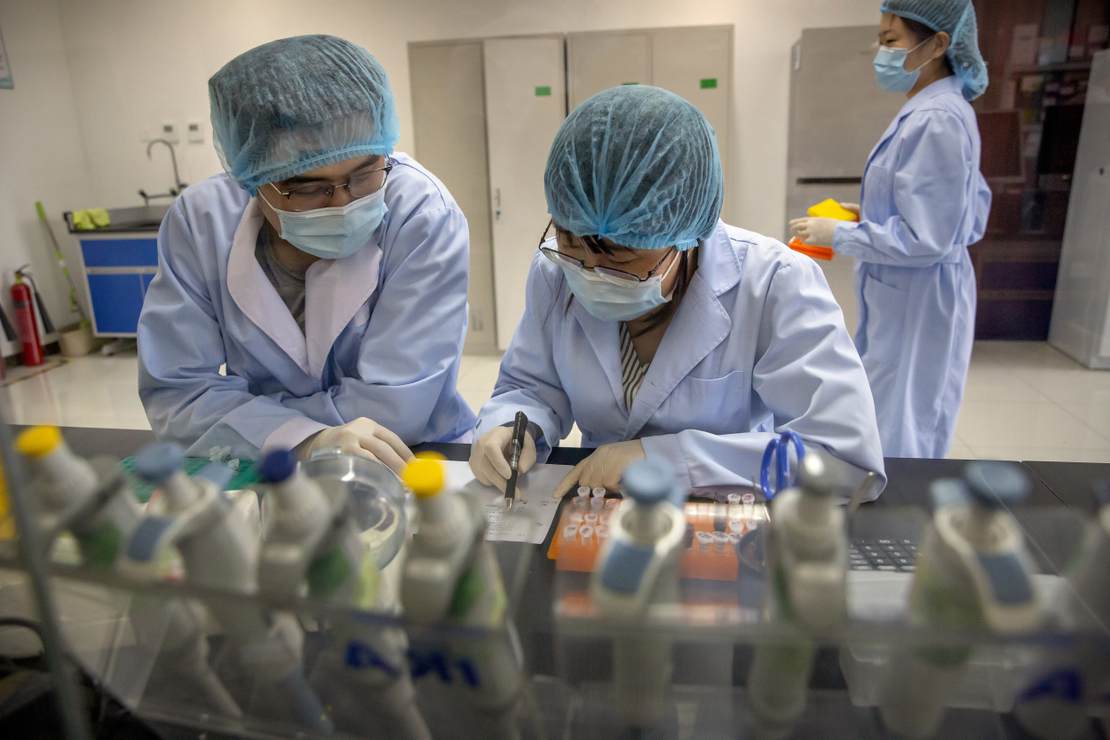