Why Hillary Clinton Is Too Old And Sick To Be President

Ever since Hillary Clinton announced her run for the presidency concerns have been raised in many quarters, by people of all political persuasions, that she was simply too old to hold the office if she was elected. Hillary, if elected, would be the second oldest person to win the office after Ronald Reagan. But where Reagan was very active throughout his life, Hillary is a different story.

Hillary never participated in athletics when she was younger, something about being too ugly to participate. And now, as she approaches the BIG SEVEN-ZERO she is very out of shape. It is a safe bet that her BMI is over 30 — I base that not on having access to her weight but on the dimensions of her posterior and the girth of her ankles — which makes her obese; best casing it, she is at the upper bounds of overweight. With age and obesity comes Type II diabetes and hypertension. Together you have increased risk for heart disease and stroke. Lack of exercise and physical condition has also been documented to impair mental function.

We know that Hillary Clinton has suffered from fainting spells since at least 20o5. In that year she passed out, presumably sober, while giving a speech. In 2012, she passed out yet again and suffered a concussion. Radar Online has reported that sources close to Hillary Clinton say she has suffered minor strokes and may have multiple sclerosis. The book on Hillary by Ed Klein says that she suffers from depression and migraines.

Now we have an additional data point. This comes from JudicialWatch. It is an email from Hillary’s whatever, Huma Abedin, when she was her deputy chief of staff at State, to another Clinton go-fer suckling at the public teat, Monica Hanley:

And check the date/time stamp on the email. It is 4:59 pm and Hillary was taking a nap.

Keep in mind this isn’t me, here at RedState, aiming my Corcoran jump boot at Hillary Clinton’s oversized, cottage-cheese infused ass. This email is from someone who is probably her closest friend and confidant. It was sent on a private email account that was assumed to be free from discovery by FOIA.

There is little doubt, all fun aside, that Hillary Clinton is a physical wreck. The problems she has today will on be exacerbated by the stress of the presidency. When that call arrives at 3 am, Hillary will be saying “where am I, what day is it…what difference, at this point, does it make?”

WATCH: College Students 'Disgusted' By the Killing of Soleimani

Huber Investigation of Hillary Clinton Has Ended After Finding ‘Nothing Worth Pursuing,’ but MAJOR Unanswered Questions Remain

Massive EU & Canada Medical Tourism To The US, But How Many Of Us Go There? 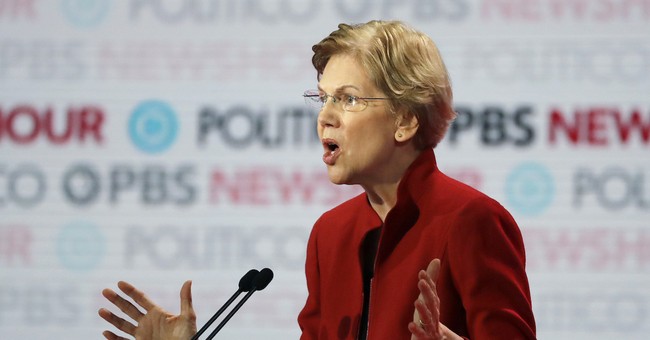 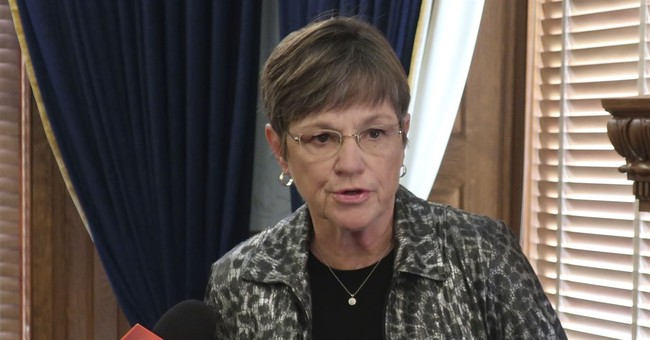 Kansas’s March Toward Medicaid For All Is Based on Myths, Not Facts