How the State Department Lied To the Press About Syrian Refugees

According to the UN High Commissioner for Refugees, over 62% of all Syrian “refugees” are military age males. This is a problem. Single, military age men are very rarely refugees as defined by US law. They are, however, fertile recruiting ground for terrorists. The Obama administration has sought to downplay this risk by, well, lying. A sample is from BuzzFeed’s Andrew Kaczynski, who has taken valuable time out from watching cat videos and looking at old interviews by Republican officials searching for single words to take out of context to act as a highly skilled stenographer for the Obama administration: State Department: Only 2% Of Syrian Refugees In U.S. Are Military-Aged Men With No Family.

A State Department spokesman says that so-called “military-age males” unattached to families make up just two percent of Syrian refugees admitted to date to the United States.
“Our emphasis is on admitting the most vulnerable Syrians – particularly survivors of violence and torture, those with severe medical conditions, and women and children – in a manner that is consistent with U.S. national security,” a State Department spokesperson told BuzzFeed News. “Military-aged males unattached to families comprise only approximately two percent of Syrian refugee admissions to date.”

Did you see what he did there? He slipped in “unattached to families” into the definition as if that distinction made a difference. This is not technically what is known as true. But the real situation isn’t even close to what was put out by State. Yesterday, there was this exchange with the State Department spokesman. The brief was conducted on background so the participants are not identified:

SENIOR ADMINISTRATION OFFICIAL ONE:…Half of the Syrian refugees brought to the U.S. so far have been children; a quarter [1] are adults over 60. And I think you will have heard that only 2 percent are single males of combat age. So we – there’s slightly more – it’s roughly 50/50 men and women, slightly more men I would say, but not – not a lot more men…

Right there we can see the 2% number is wrong as the spokesman admits there is a 50/50 split with more men than women. Note he also abandons the “unattached to families” mumbo-jumbo in favor of “single males.” That alone should raise eyebrows as in a typical refugee flow there are more adult women than men. But is that a big deal? He also says only half of the refugees are adults and half of those are over 60. This reduces the military age male contingent to about 13% of the population. (I say this advisedly as this is an administration that considers a 19-year-old a “child” for the purpose of calculating gun violence so I don’t know what a child is.)

But wait. There is a footnote. What does it say?

So actually over a quarter of all Syrian refugees are males of military age. This is a lot more that 2%.

But how many are single? We don’t know. If there are any widows or orphans, so beloved of Obama, in this mix then the percentage increases really fast. But it doesn’t matter. We are looking at a Homeland Security vetted refugee flow that is even split between adults and children, rare, and where men outnumber women, which is unheard of. 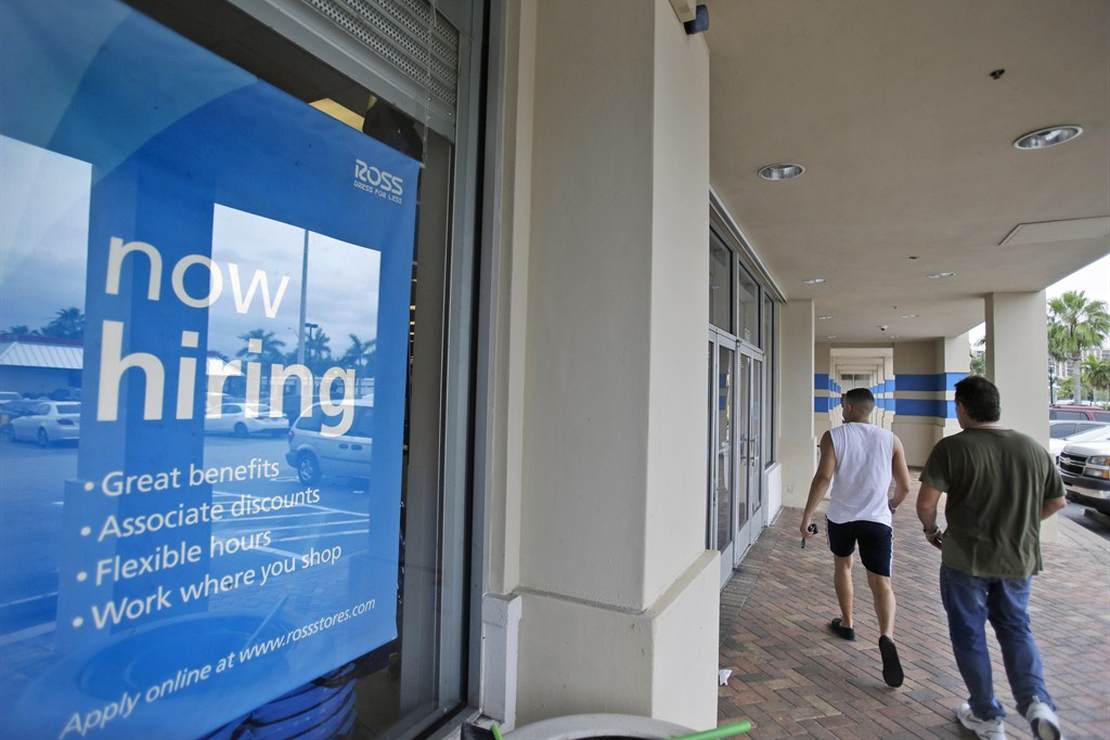 'The absolute WORST': AOC trips all over her own attack on GOYA claiming there is no cancel culture and HELLO backfire