Orlando Shooter Did Not Use An AR-15, But Who Cares. A Narrative Is Building

For two days now we’ve been scolded by the left on why NO ONE needs an AR-15 (no one needs a car since we seem hellbent on other people telling you what you need or want). For instance (provided by the indefatigable Bob Owens at our sister blog Bearing Arms):

Judd Legume of Think Progress squeaked, “The NRA’s Love Affair With The AR-15, Weapon Of Choice For Mass Murderers, In 22 Tweets.”

Always wrong Christopher Ingraham of the Washington Post whined, “The gun used in the Orlando shooting is becoming mass shooters’ weapon of choice.”

One noxious leftwing twit actually claimed to have had a seance with the Founding Fathers and divined their intent, unsurprisingly determined that they would not recognize an AR-15. (I don’t even know what that means, is he if favor of banning iPhones because they would me much more unrecognizable than AR-15s?) Only one tiny problem. Omar Mateen did not use an AR-15:

A law enforcement source says the shooting suspect legally purchased recently the two weapons used in the attack at the shooting center in Port St. Lucie near his Fort Pierce home. He had a Glock 17 handgun purchased on June 5, a Sigsauer MCX assault rifle purchased on June 4 on his person during the shootout, and investigators later found a .38-caliber weapon in his vehicle.

This is the Sig Sauer MCX

Now this Sig is every bit as dangerous as an AR-15. It is sold in a semi-auto version to sportsmen and in full automatic by assorted special operations forces worldwide. The point is that it is not and AR-15 and no one, other than the media, ever claimed it was an AR-15. In fact, there is no humanly possible way it could be mistaken for an AR-15. This is not a mistake. This is a narrative. It is designed to build a consensus that the AR-15 is uniquely dangerous and contrive to outlaw it. Once that is accomplished the cry will be raised to outlaw similar weapons. 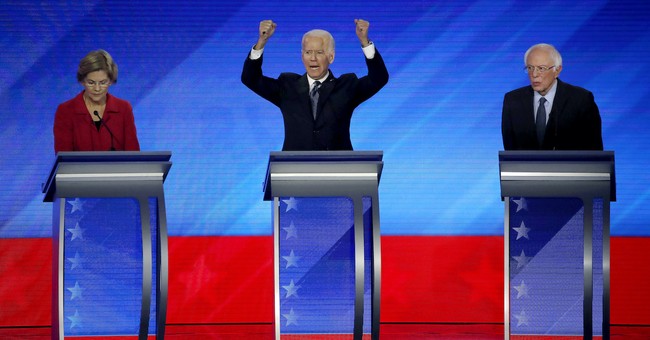