An entire garden industry sprang up over the weekend of Republicans claiming they had no idea if fondling the genitals of an unwilling woman was actually sexual assault. It was pretty amazing to behold. Grown and allegedly serious men were straight-facedly discussing what is obviously sexual battery as if they were debating whether or not mauve and ecru were actually colors. One of those was RNC Communications Director Sean Spicer. My colleague Jim Jamitis has the story:

Asked by The Weekly Standard whether Trump’s comments about “doing anything” to women including grabbing them “by the p****” described sexual assault, Spicer replied: “I don’t know. I’m not a lawyer.” (Lawyers across the land rejoiced. They’ve got enough image problems to deal with.)

At first you might begrudgingly admire the commitment of a man willing to look like a slack jawed imbecile to help his candidate. That’s really taking one for the team. But then you remember who his candidate is.

Not only was the story reported in the Weekly Standard, Spicer apparently said it in a press gaggle.

At some point, Spicer decided that he had carried his defense of Trump a little too far and, instead of admitting error he lashed out at the Weekly Standard and Washington Post accusing them of lying.

Update: Spicer disputed that quote, telling The Post, “I never said it.” But McCormack provided The Post with an audio recording of a man who clearly sounds like Spicer, in the spin room, speaking those exact words.

Spicer responds: “While I was asked question about a matter of law, it is never appropriate to touch anyone in an unwelcome manner.”

I want to reiterate that the statement was made in a press gaggle. What is one tool virtually every reporter will have with them? Yes. A recorder.

As we’ve said over and over. Donald Trump has that unique ability to diminish, humiliate and beclown anyone associated with him. Sean Spicer is simply his latest victim. 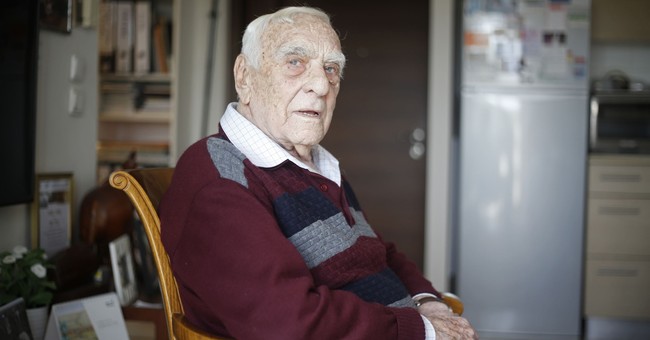