I don’t follow European politics in any major way, certainly not enough to expound upon it in public, but sometimes things happen, one of those “I am paying for this microphone” moments, that tells you that you may have just witnessed a change in the entire nature of a political race.

France’s presidential election actually has a lot in common with Louisiana’s system. You have a “jungle primary” that winnows the field down to two candidates. Those two candidates then face one another in a run off.

On April 23, eleven candidates contend in the first round. If no one breaks 50%, then the top two candidates face one another on May 7.

Right now French nationalist, the National Front candidate, is expected to win the first round. Le Pen has worked hard to take the neo-fascist edge off the party founded by her father, Jean-Marie Le Pen, and expand its appeal. But polls indicate that she will probably lose to either of her most likely opponents in the runoff.

Today that may have changed.

Le Pen was in Lebanon stumping for votes among a sizeable French-Lebanese population. She met with Lebanon’s president without incident. Then she was scheduled to meet with the Sunni Grand Mufti in Beirut.

YES!? This is how you deal w/ radicalism. Marine Le Pen REFUSES to cover her head and WALKS OUT instead! #VivaLePenpic.twitter.com/0vo4WAs4yy

France’s far-right presidential candidate Marine Le Pen has sparked controversy on the last day of her Lebanon visit, walking away from a meeting with the country’s top Sunni Muslim religious leader after refusing to wear a headscarf.

The leader of National Front (FN) party on Tuesday arrived at Sheikh Abdellatif Deryan’s office in the capital, Beirut, and was offered a white shawl to cover her hair. Le Pen promptly refused, walked towards her car and left.

Al Jazeera’s Natasha Ghoneim, reporting from the Beirut, said that critics accused Le Pen, whose party takes an anti-immigrant stance, of staging the incident as a kind of stunt.

“Observers, pundits and voters here say that they believe that this was planned on her part because it would play very well to her far-right base at home, and also because they say it might detract from a growing scandal she is facing,” Ghoneim said.

There was a stunt involved and it was being pulled by the Lebanese Mufti who, it seems, was deliberately trying to humiliate Le Pen. Le Pen says it was clear before the meeting that she wouldn’t wear the do-rag and what is more, when she met with the Grand Mufti of Egypt’s Al-Azhar, pretty much the equivalent of visiting the Vatican of Islamic sites, she didn’t wear one there. Photos prove she’s telling the truth.

Good for her. Unlike the entire Swedish government (who we are apparently admiring these days because they are denying the endemic violence in their immigrant communities) that billed itself as the “first feminist government in the world” right up to the moment that it wrapped itself like freakin mummies to please the Iranian mullahs, and unlike many other prominent women

'I will not cover myself up' Marine Le Pen REFUSES to pander to muslims and wear a headscarf,unlike others https://t.co/AufKjT5E1R pic.twitter.com/e8WYj0BF3n

The headscarf issue has acquired critical mass in France where it has been outlawed for government employees and high school students. There is talk about making wearing of a Islamic headscarf illegal in all public places. This kind of stand-up is not going to hurt Le Pen with French voters and it may actually be enough to get her elected. The Media Can't Get Their Story Straight on Hunter Biden, and They Think You're Stupid

Here's What California's Ballot Harvesting Law Allows, What It Doesn't, and Suggested Reforms 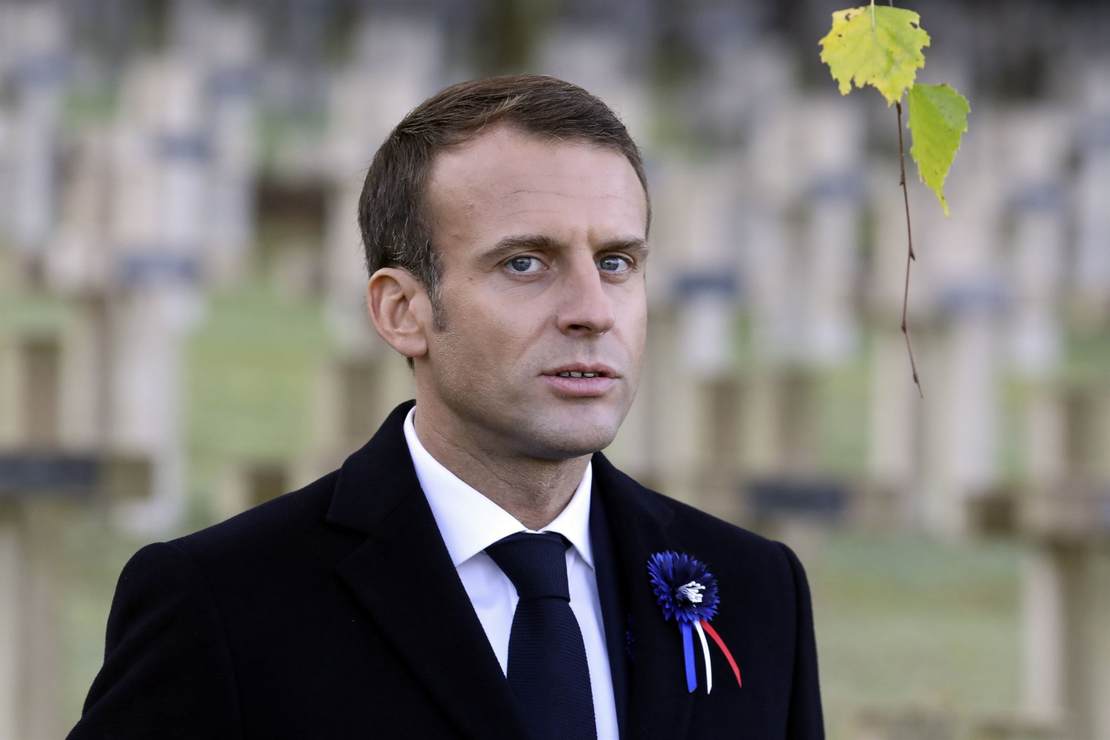 Romney: It’s time for Trump and everyone else to stop coddling the cranks on their side

The Motivations Behind The Great Gun Run Of 2020