James Clapper. He Lied To Congress Why Would We Believe Him Today?

My colleague Scott Hounsell posted on the interview James Clapper gave today in which he claims that there was no FISA warrant issued covering Donald Trump, members of his campaign, or Trump’s properties. This may be true but there is more reason that not to suspect that Clapper may be somewhat less than truthful.

Back in March 2013, James Clapper was testifying before a Senate committee, under oath, about the scope of the NSA’s monitoring of US citizens. This is the exchange he had with Oregon Senator Ron Wyden:

Wyden: “I hope we can do this in just a yes or no answer, because I know Sen. Feinstein wants to move on. Last summer, the NSA director (Keith Alexander) was at a conference and he was asked a question about the NSA surveillance of Americans. He replied, and I quote here, ‘The story that we have millions, or hundreds of millions, of dossiers on people is completely false.’ The reason I’m asking the question is, having served on the committee now for a dozens years, I don’t really know what a dossier is in this context. So, what I wanted to see if you could give me a yes or no answer to the question: Does the NSA collect any type of data at all on millions, or hundreds of millions of Americans?”

Clapper: “Not wittingly. There are cases where they could inadvertently, perhaps, collect, but not wittingly.”

Unfortunately for Clapper, in June 2013 Edward Snowden’s purloined information was made public and it was revealed that James Clapper was not only Director of National Intelligence, he was also a shameless, conscienceless liar. Because the NSA was actually doing exactly what Wyden had asked him about.

Earlier today I posted on the NSA spying on US Congressmen for the White House. The “hear-no-evil-see-no-evil” posture taken by the White House would not have been possible had it not been for the complicity of James Clapper.

So I see we're all taking James Clapper's word despite the fact that actually admitted to lying to Congress under oath. Fascinating.

Clapper says no wiretapping of Trump Tower. That may be true. But here is another thing Clapper said about surveillance. Under oath. pic.twitter.com/KYBaPotqtV

"Who do we send out there to deny the wiretap?"
"Clapper?"
"Didn't he just lie to Congress?"
"Dude, that was like 2 years ago."
"Brilliant!"

Even within the scope of his interview, he is very narrow with what he denies:

JAMES CLAPPER: I would certainly hope so. I can’t say– obviously, I’m not, I can’t speak officially anymore. But I will say that, for the part of the national security apparatus that I oversaw as DNI, there was no such wiretap activity mounted against– the president elect at the time, or as a candidate, or against his campaign. I can’t speak for other Title Three authorized entities in the government or a state or local entity.

CHUCK TODD: Yeah, I was just going to say, if the F.B.I., for instance, had a FISA court order of some sort for a surveillance, would that be information you would know or not know?

CHUCK TODD: You would be told this?

JAMES CLAPPER: I would know that.

CHUCK TODD: If there was a FISA court order–

CHUCK TODD: And at this point, you can’t confirm or deny whether that exists?

JAMES CLAPPER: I can deny it.

CHUCK TODD: There is no FISA court order?

JAMES CLAPPER: Not– not to know my knowledge.

Let start at the top. He doesn’t rule out targeting a member of Trump’s campaign. He only rules out Trump and the campaign-at-large. He certainly doesn’t rule out surveillance of the facility housing the Trump campaign and using that surveillance to mask the real objective (more on that in a moment). He even opens the door to the possibility that a wiretap of Trump and his entire campaign could have taken place if a criminal investigation… like money laundering, not that there was anyone like that around Trump… were underway.

In either event, there’s nothing here to suggest either the direct involvement of President Obama nor any clear indication of a violation of the law. If, however, the primary purpose of the investigation was to build a criminal case against U.S. persons in the Trump camp, then the use of FISA authorities to gather information by naming foreign entities sounds like “reverse targeting”—tasking collection on a foreign target when your real interest is a U.S. person with whom they’re communicating. That would be, to use the technical term, highly shady even if not unlawful. Thanks to the Patriot Act, however, FISA authorities may be used in investigations that have a “significant” foreign intelligence purpose, even if the “primary” purpose is criminal prosecution—a change from the prior standard imposed by the courts, which had required that foreign intelligence be the “primary” purpose of surveillance under the aegis of FISA, precisely to prevent authorities from evading the stricter requirements imposed by Title III, the statute that covers wiretapping for domestic criminal investigations.

And finally, let’s look at Clapper’s final statement: “Not to know my knowledge.” This pretty much negates everything that came before it. If he’d said “no way, Jose,” I’d still be skeptical because he has proven himself to be a perjurer but it would have at least been emphatic.

Clapper, alone, of anyone who has been interviewed denies the existence of a FISA warrant on Trump or his campaign. Everyone else merely denies that Obama ordered Trump’s personal telephones tapped. And Clapper’s denial is riddled with holes and he’s a liar to boot. There is no reason why we should expect him to me more truthful on a Sunday talk show than he was under oath in the Senate. 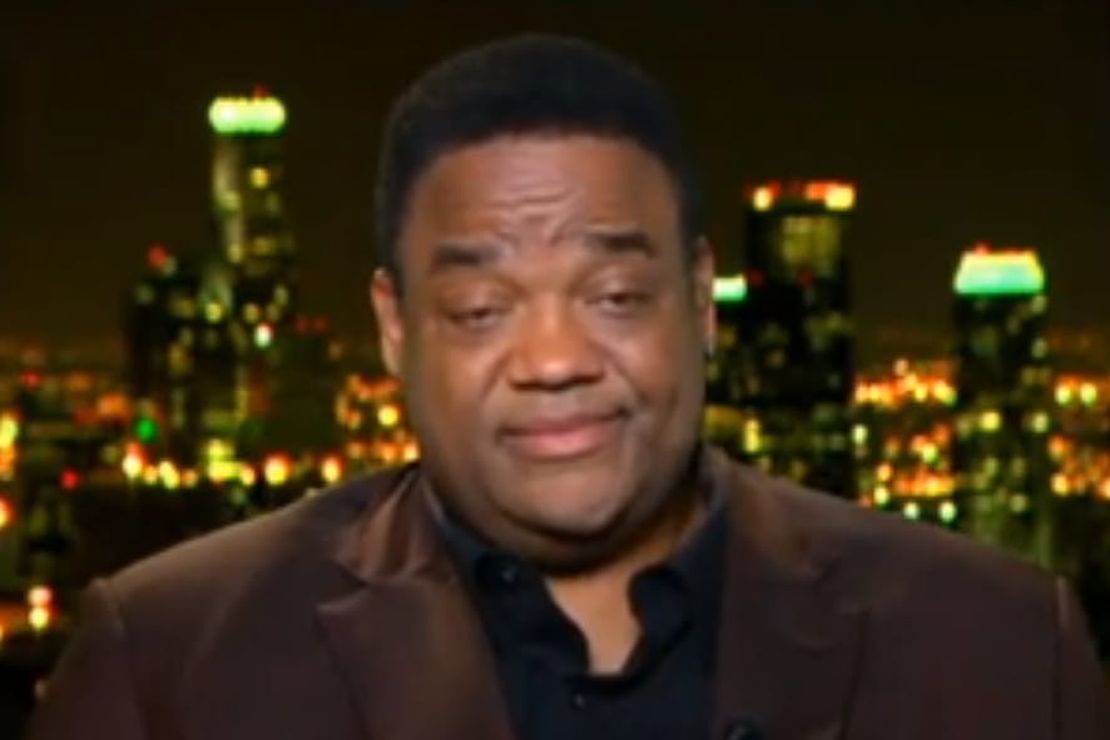 Say It Ain't So Joe: University of Delaware Sued Over Biden Senate Records