If Susan Rice Didn’t “Unmask” Mike Flynn, Then Who Did?

One of the interesting side stories about the Susan Rice affair has been the relationship between Rice’s unmasking of numerous US persons of zero intelligence — but of some political — value and the unmasking of Mike Flynn and the widespread leaking of his conversations with the Russian ambassador. This mystery deepened when Devin Nunes visited the NSC SCIF last week and viewed the documents detailing the unmasking requests. He pointedly said that none of the conversations he reviewed were related to Russia… this seemed a bit strange at the time because one is left wondering what other nations would merit the hot-breathed concern of the National Security Advisor?

The Wall Street Journal provides an answer, or actually a larger question today:

A Republican official familiar with deliberations by GOP lawmakers on the House Intelligence Committee said that the names of two U.S. citizens who were part of Mr. Trump’s transition team have been unmasked in intelligence reports.

One is Mr. Flynn and the other hasn’t been identified, said the official. The report involving Mr. Flynn documented phone conversations he had in late December with the Russian ambassador to the U.S.

The official said Ms. Rice had requested the unmasking of at least one transition official—not Mr. Flynn—who was part of multiple foreign conversations that weren’t related to Russia.

Mr. Flynn was forced to resign after misleading White House officials, including Vice President Mike Pence, about the nature of his conversations with the ambassador, which current and former officials said concerned the possible easing of Obama-era sanctions on Russia.

So it wasn’t Rice who unmasked and then leaked Flynn’s name. Then who did? And just how widespread was the practice?

It is looking more and more like the bad old days when police officers could access drivers license and motor vehicle registration information for their own personal use if they were so inclined. It seems like there is a paper system that should deter government officials from snooping just because they can and that system really doesn’t have enough teeth to prevent its abuse.

James Woods: Trump ‘Loves America More Than Any President in My Lifetime,’ Obama Admin Was ‘Scum and Villainy’ 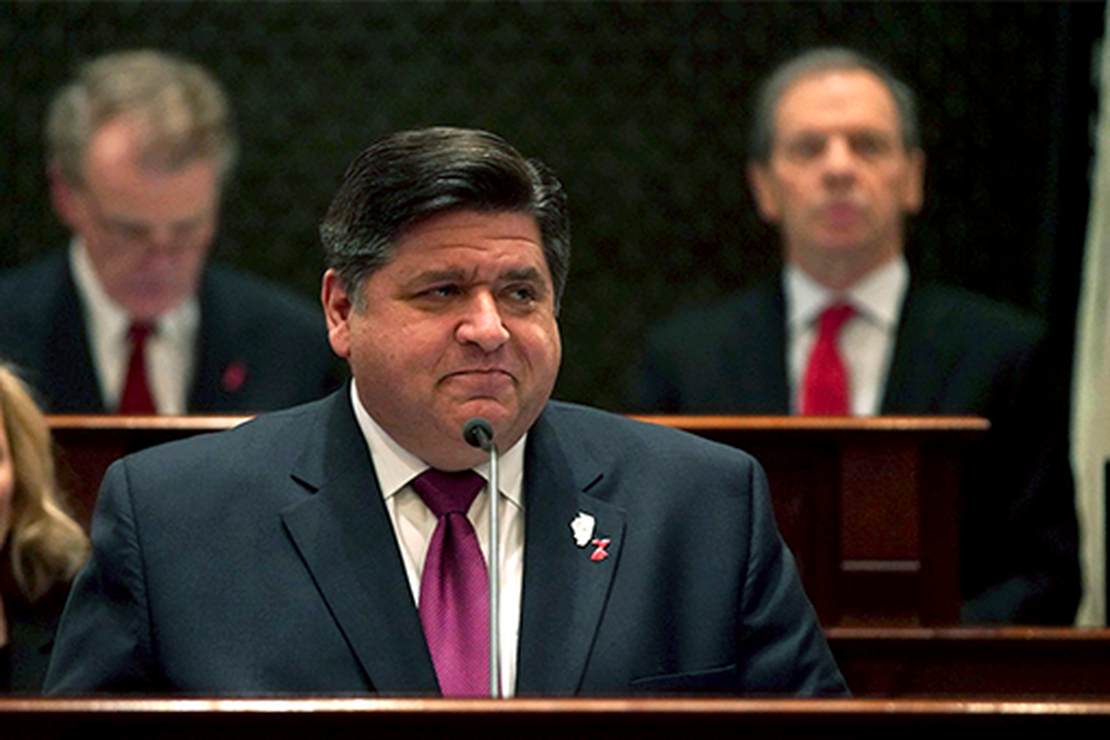 Sheriff Revolts Against Lockdown: 'We Are Not Stormtroopers. We Are Peacekeepers' 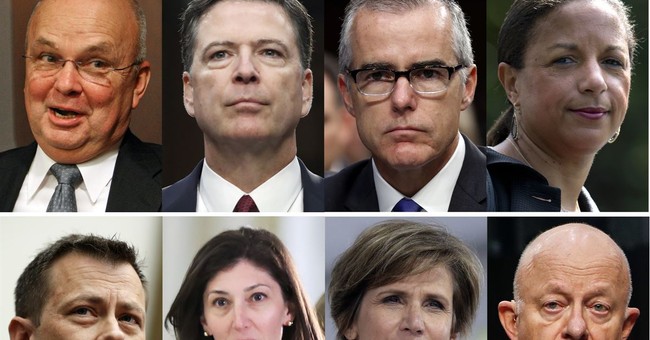 Forget About Seeing Any Justice For Obamagate