Yesterday, President Trump did the right thing and withdrew from a meaningless personal agreement Barack Obama had entered into for no larger reason than adding one more non-achievement to his legacy. The withdrawal was welcomed in most areas of the Republican coalition as virtually no one in that coalition had supported the Paris Agreement in the first place. A notable exception was the Washington Post’s tame, house conservative blogger Jennifer Rubin.

In other words, withdrawing won’t in reality accomplish what President Trump wants (ending compliance with the Paris deal), but it will send a powerful signal. No, Trump’s pullout from the international accord would be a political act — one that signals solidarity with his climate-change denial, right-wing base that revels in scientific illiteracy. Being a climate-change denier — which entails dogmatic opposition to the Paris agreement — is a dog whistle to the far right, a snub to “elites,” who in this case include academics, government and private scientists, technology chief executives and others whose livelihood depends on accurate data. (Between “2013 and 2014, only 4 of 69,406 authors of peer-reviewed articles on global warming, 0.0058% or 1 in 17,352, rejected AGW [anthropogenic, or man-made, global warming]. Thus, the consensus on AGW among publishing scientists is above 99.99%, verging on unanimity.”)

This would also be an international dog whistle, reflective of Trump’s rejection of the Atlantic Alliance and the bonds of cooperation that tie Western democracies together. R. Nicholas Burns, a career diplomat, is quoted as saying, “From a foreign policy perspective, it’s a colossal mistake — an abdication of American leadership. The success of our foreign policy — in trade, military, any other kind of negotiation — depends on our credibility. I can’t think of anything more destructive to our credibility than this.”

never perfect reciprocity, but Trump’s senseless act would materially damage our credibility and our persuasiveness https://t.co/OqVhYay3Y7

That was yesterday. Courtesy of Sean Davis at The Federalist, let’s go back a short span of time…

In a column titled Obama’s phony accomplishments leave us worse off, she lists the Paris Agreement as one of these “phony” and “ephemeral” accomplishments that left the nation worse off than it was in 2008.

Obama sold his base a bill of goods on immig and climate change https://t.co/ByJH6H4duD he will leave no footprints in the sand

She says that Obama has no answers to terrorism or the refugee problem so he’s using the Paris Agreement as a way of diverting the public’s attention.

The Paris deal shows the fantasy world Obama and Kerry occupy.. a piece of paper is an accomplishment even if it achieves nothing

WaPo's fake conservative blogger used to hate the Paris deal. Then Trump opposed it. Now she loves it. pic.twitter.com/J5aas5Dgew

What you are seeing with Rubin is the same thing you are seeing in many quarters of the NeverTrump world. They are rejecting actions that they supported before the election because Trump is the president and to admit that Trump is doing anything good is impossible. It also highlights that their opposition to Trump is not based on principle it is simply a visceral dislike for the man. Indeed, for the most part, these people are merely the flip side of Cernovich and Hoft and Huston.

Taking Risks With Other People’s Money 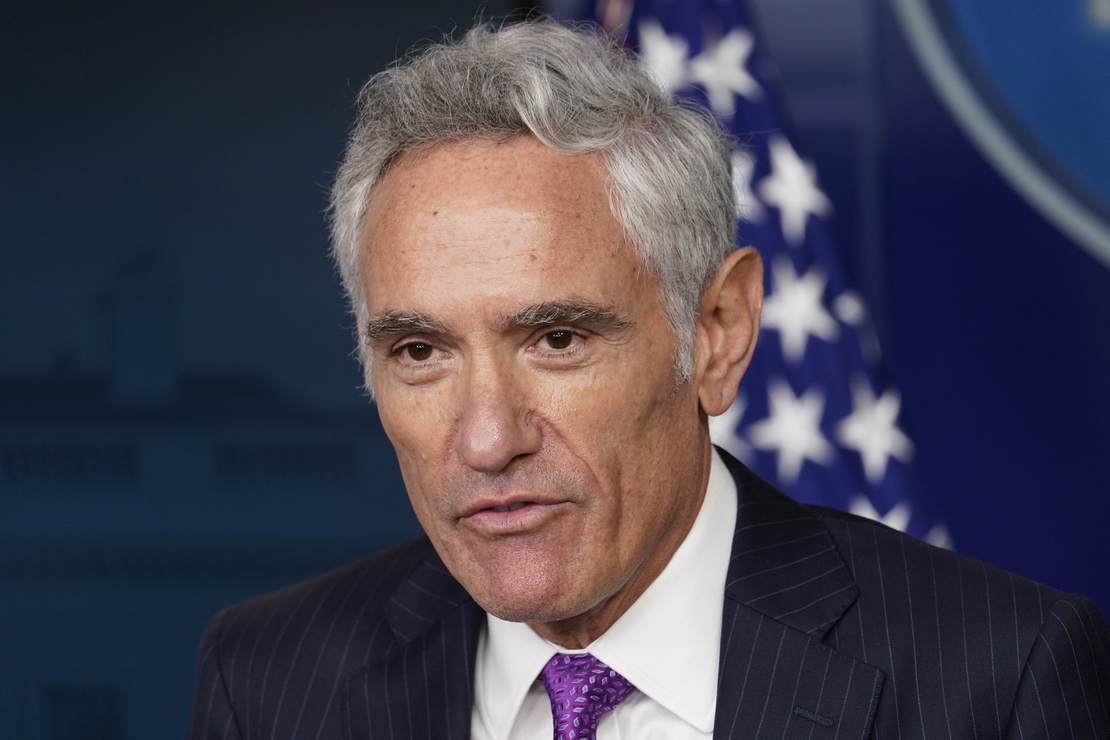