An interesting development out of the Senate Judiciary Committee today. Senator Charles Grassley, as committee chairman, and Lindsey Graham, as chairman of the subcommittee on crime and terrorism, jointly signed a letter requiring the FBI to turn over all FISA applications associated with the Trump-Russia collusion nonsense.

You can read the whole letter here but these are the highlights as I see them.

The request is extensive.

Or if you prefer, here it is enumerated:

In order for the Committee to asses this situation, please provide the following information by no later than July 11, 2017:

1. Copies of all proposed and all final signed FISA applications submitted to the FISC relating to: Russian interference in the 2016 election; allegations of collusion between people associated with the Trump campaign and Russia; and any known Trump associates regardless of context.

Essentially, anytime the FBI thought about getting a FISA warrant on someone associated with Trump’s campaign the committee wants to know about it.

This is where it gets interesting:

There have been subsequent media reports claiming the FBI submitted and received approval of a FISA application in the investigation that was based on the political opposition research dossier.

Back in March, Grassley voiced a concern that the  FBI created the Russia collusion story by relying upon the famous Trump dossier. The basic theory being that the dossier, itself, provided the basis for FISA warrants — we know of one directed at Carter Page — and those FISA warrants, themselves, gave legitimacy to the dossier and the underlying story.

By asking for all warrant applications, whether approved or not, and by examining declined warrants that were successfully rewritten, the committee is obviously looking at the degree to which the dossier influenced what was presented to the FISA court. They will also be able to see the extent to which intelligence developed outside the dossier detected “collusion.” Were I a betting man, I’d go out on a limb here and wager that in excess of 90% of whatever evidence there is of “collusion” comes directly from the Trump dossier we know about as well as from the $50,000 special project the FBI gave the author. And I’ll bet the other 10% relies upon the work of Christopher Steele for the context and interpretation it has been given. 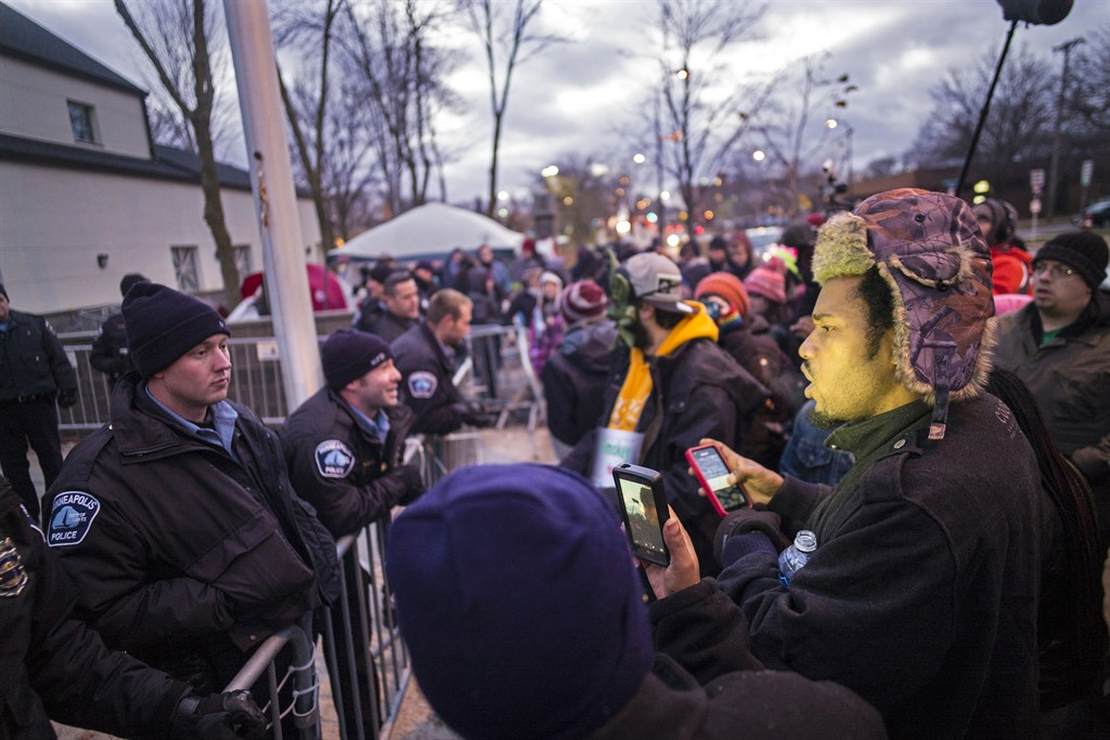