Immigration is a very complicated system and, inevitably, tinkering with one part causes effects–sort of like that butterfly’s wings over in China–that are difficult, if not impossible, to anticipate:

“President Trump took a first step today toward cleaning up the mess that President Obama’s unlawful amnesty left behind. President Trump is right that this amnesty would never have stood up in court. Yet, we now face a situation where 800,000 people, who were brought to our country as minors, face legal limbo. Dealing with this problem is a legislative task, not an executive-branch task. But we must recognize that codifying the DACA program will have two negative consequences: encouraging future illegal immigration with minors and allowing those 800,000 people to obtain legal status for their family members via chain migration, which rewards the very people who broke the law in the first place and further depresses working-class wages. Thus, we must mitigate these consequences by stopping the chain migration that hurts the working class and by strengthening the enforcement of our immigration laws. I’ve introduced legislation, the RAISE Act, that would limit the amount of low-skilled immigration coming into our country, and my colleagues have several proposals to strengthen enforcement. These should be the starting point of our discussions, and I look forward to working with all of my colleagues to come up with a deal that protects American workers.”

While it seems that common justice demands we try to do something for people who were brought, illegally, to the US as infants and who are for all intents and purposes Americans, we can’t be blind to the fact that DACA was the proximate cause of a flood of unaccompanied minors and families with children hitting the border. We can’t, while trying to remedy one problem, create perverse incentives to attract more of the problem.

(I also note that Cotton outed himself as a racist and xenophobe by mentioning ‘chain migration’ which, I’ve been told, actually does not exist outside of white nationalist rhetoric.)

The solution looks easy: give 800,000 illegals a clear path to citizenship. But what about the next 800,000 that will follow? 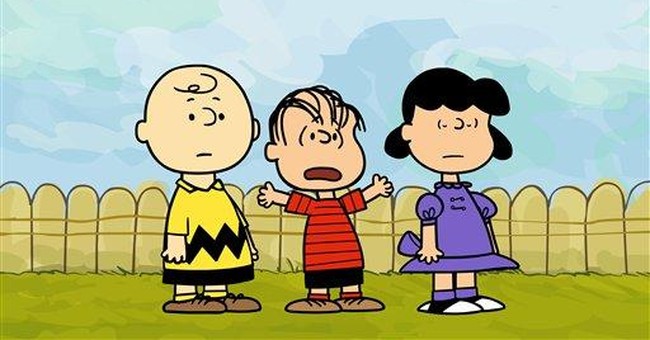