At long last, the people who do the strategic planning for Hillary Clinton and tell her what emotions she should imitate in response to various stimuli have weighed in and they have decided that Harvey Weinstein is not a nice man:

“I was shocked and appalled by the revelations about Harvey Weinstein. The behavior described by the women coming forward cannot be tolerated. Their courage and the support of others is critical in helping to stop this kind of behavior.”

Hillary Clinton knew who and what Weinstein was as surely as she knew and knows what Bill Clinton is. Weinstein has been joined at the hip with the Clintons for a couple of decades.

If you replace Harvey Weinstein with Jabba the Hutt in photos, it totally works. pic.twitter.com/AtRKh1QPpA

Ironically, as it turns out, he was a major defender of Bill Clinton in the Lewinski affair though Weinstein seemed to favor aiming at the ficus bushes rather than blue dresses. At the same time, mind you, that Hillary Clinton was active in directing a campaign to paint the battalion of women who had been sexually assaulted by Bill Clinton as morally decrepit if not outright crazy.

Between Hillary’s campaigns and the Clinton Foundation (out of curiosity, is the FBI still investigating this?) she has benefited from as much as a quarter million dollars from Weinstein. The point being with everyone saying that Weinstein’s behavior was an open secret, it is impossible to believe that Hillary Clinton a) didn’t know, b) that she gave any more of a flying f*** about the women Weinstein victimized than about those molested by her husband, c) and that she’s sorry for anything other than the minor humiliation this has caused her…though after November 8th’s events this is damned small potatoes.

I can hardly wait to see what Barack Obama has to say after sending his daughter off to be one of Weinstein’s interns. 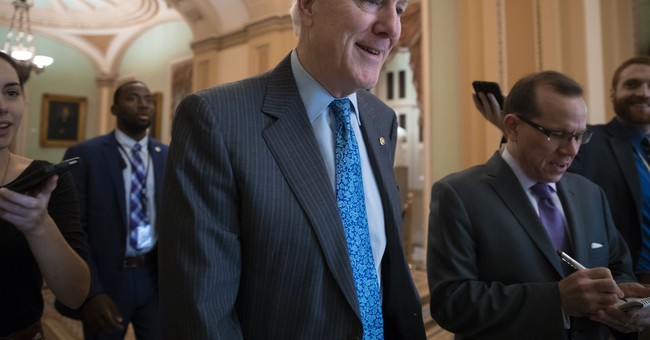