Amid Trump's inaugural festivities, members of Russia's elite anticipated a thaw between Moscow and Washington https://t.co/3ChlRwhOrV

The Washington Post identified at least half a dozen politically connected Russians who were in Washington on Inauguration Day — including some whose presence has not been previously reported. Among them was Viktor Vekselberg, a tycoon who is closely aligned with Putin’s government.

What the f***ing f*** does this even mean? Were they here illegally? No. Were they special guests? No. Did they get closer to the President than anyone one else similarly ticketed? No.

This is apparently going to be a shock to the Washington Post but it is actually LEGAL for Russians to attend public events in the United States.

As questions about Russia’s interference in the 2016 election were beginning to percolate publicly, prominent business leaders and activists from the country attended inaugural festivities, mingling at balls and receptions — at times in proximity to key U.S. political officials.

Their presence caught the attention of counterintelligence officials at the FBI, according to former U.S. officials, although it is not clear which attendees drew U.S. government interest. FBI officials were concerned at the time because some of the figures had surfaced in the agency’s investigation of the Trump campaign’s ties to Russia, the officials said.

An FBI spokesman declined to comment on security concerns related to the inauguration. White House officials did not respond to requests for comment.

Former US officials, eh? Well, it has to be accurate.

Note the attempted set up of an allegation that the Russians contributed to Trump’s campaign. Does this sound familiar? It should. This is the seed planted by Fusion GPS’s Glenn Simpson in his testimony to the House Intelligence Committee:

In testimony to the House Intelligence Committee made public Thursday, Glenn Simpson alleged that the Russians made a concerted effort to “get in with” the National Rifle Association, and seems to have succeeded.

“It appears the Russians, you know, infiltrated the NRA,” he said. “And there is more than one explanation for why.”

It is a transparent attempt to tar all conservative groups, particularly the NRA, with being funded by the Russians and delegitimize them.

One venue for credentials was the Presidential Inaugural Committee, which provided a slew of perks — such as tickets to events with Cabinet appointees, congressional leaders, the vice president-elect and Trump — to donors who gave at least $25,000.

Only U.S. citizens and permanent residents are legally permitted to contribute to an inaugural committee. Several U.S. business executives with ties to Russia together donated $2.4 million to the inaugural committee, campaign finance records show.

Russian pharmaceutical executive Alexey Repik and his wife, Polina Repik, enjoyed high-level access during Trump’s inauguration, including ticketed seats for his swearing-in. (CNN/Photo illustration by The Washington Post)
Inaugural organizers said that the committee kept proper records of contributors but that it was impossible to track who ultimately used all of the tens of thousands of tickets that went to donors. In a statement, the committee said that it followed Secret Service protocol and that all attendees received required physical screening at checkpoints when they arrived at events.

“The Presidential Inaugural Committee for President Trump, administratively speaking, was conducted in similar, if not identical fashion to previous inaugurations,” the committee said.

However, Steve Kerrigan, who served as chief of staff to Obama’s 2009 inaugural committee and as president of the committee in 2013, said donors then were required to submit lists of their guests for any gathering the president or vice president or their families were scheduled to attend, with the exception of large outdoor events.

Secret Service spokeswoman Catherine Milhoan said the agency followed all of its normal security procedures at the 2017 inauguration. She declined to elaborate.

The service often requires that the names of guests be submitted ahead of time for events at which attendees will have close access to the president.

On other occasions, when the president or president-elect makes a brief stop at an event and stays largely behind a rope line — as Trump did at a pre-inaugural Library of Congress reception Repik attended — the agency instead relies on physically screening most guests, according to people familiar with the security procedures.

Notice where the pictures in the Post article are taken? A large outdoor gathering.

I’ve been to an inaugural ball (Clinton, 92. Got to see Stevie Nicks carried in on a forklift and saw Fat Teddy Kennedy with the most incredible harem you can imagine). I got the ticket free from someone who was a major Clinton donor. I saw Bill and Hill at a moderate distance but I wasn’t on any invitation list.

The one part the Post really misses is this:

Another was Natalia Veselnitskaya , the Russian lawyer whose June 2016 meeting at Trump Tower with Donald Trump Jr. has become a focus of the Russia investigation. She attended a black-tie inaugural party hosted by the campaign committee of Rep. Dana Rohrabacher (R-Calif.), according to an associate who accompanied her.

She was also a contractor/business associate of Glenn Simpson of Fusion GPS.

This is ridiculous. If you want to investigate foreign influence in a White House, there is ample evidence of it:

I’m a black doctor. I wear my scrubs everywhere now. 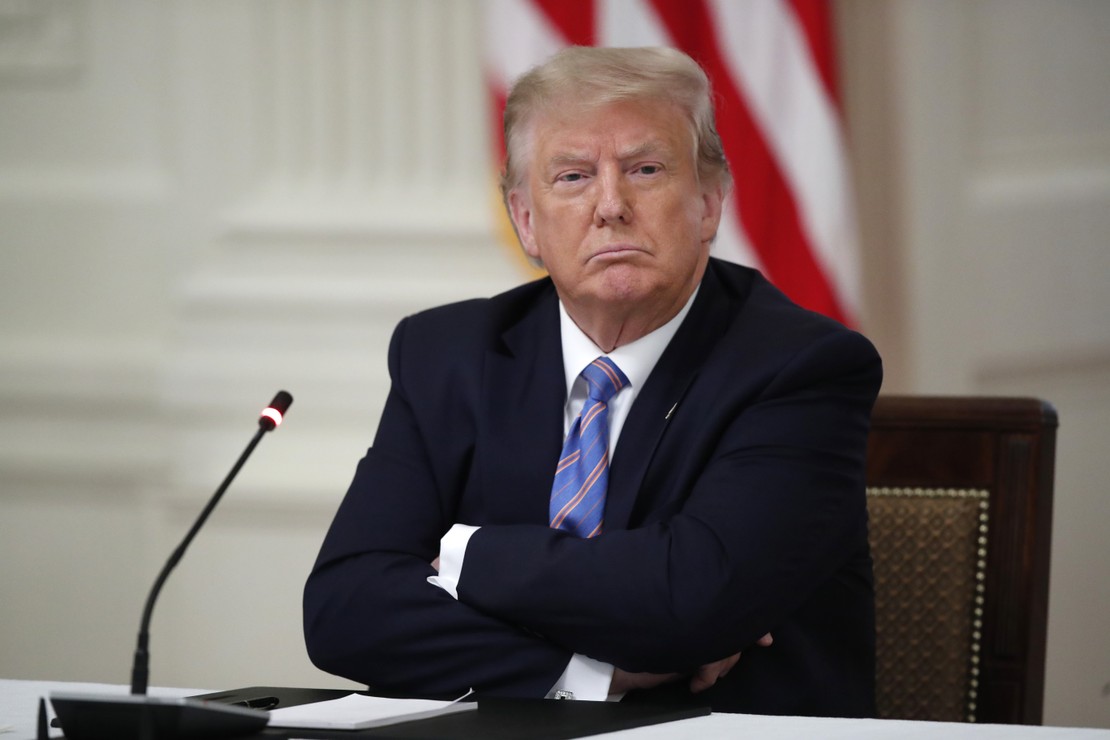