No, People, the Gun Grabbers Aren’t Interested In Children’s Lives And Here is the Proof

Congresswoman Debbie Wasserman Schultz, D-Fla., speaks during a news conference, Tuesday, July 5, 2016, in Fort Lauderdale, Fla. where she and other community leaders demanded action by House Speaker Paul Ryan to allow a vote on gun legislation. Wasserman Schutlz supports legislation that would close loopholes on background checks and that would prohibit those on a no-fly list from buying guns. At left is Congressman Ted Deutch, D-Fla. (AP Photo/Lynne Sladky)

Ever since the gunshots died away in Marjory Stoneman Douglas High School in Parkland, FL, the people advocating draconian gun control measures, including outright confiscation, have accused anyone who pushes back against their agenda of being  less concerned about children’s lives than some silly ephemeral Constitutional right. Perhaps the libel was never more gruesomely bandied about than it was at the infamous CNN “town hall” meeting where Broward County Sheriff Scott Israel and his fellow travelers virtually accused Senator Marco Rubio and NRA spokeswoman Dana Loesch of being complicit in murder. In fact, in that meeting and in the week long media fed hate-fest that followed run of the mill NRA members were put on notice that they were part of the problem…never mind that the number of NRA members associated with mass shootings approaches zero.

But the issue here is not children or their safety or even their lives. The issue is severely limiting the ability of the average person who is not a celebrity’s bodyguard from possessing a firearm.

On Monday, students at  Pine View High School High School in St. George noticed a backpack left near a vending machine was smoking and emitting a foul odor. They investigated, found what they assessed to be a bomb and alerted authorities. The police responded immediately with a K-9 unit that had a bomb-sniffing dog. The backpack did contain an improvised explosive device.

NEW: @sgcitypubsafety is charging the suspects "failed attempt to detonate a homemade explosive" inside Pine View High School yesterday with:

76-10-402: Manufacture, possession, sale, use or attempted use of a weapon of mass destruction prohibited.

NEW: Student who found the "suspicious package" in Pine View High School took this video of someone being escorted by police. #kutv2news #SoUT @sgcitypubsafety @washk12 pic.twitter.com/AZcWhLVR7n

And then there is this:

The suspect also admitted to spray painting "ISIS is comi" on the school that same morning.https://t.co/8Nvf2x0PeA

And he had previously lowered the American flag at school and replaced it with an ISIS flag.

This incident, but for the fact that the kids were alert and the authorities apparently cared about doing their job, could have ended up in a situation very similar to, if now worse than, that in Parkland.

So where are the backpack-grabbers? If there is some tangential association with ISIS…and there is every indication that ISIS was as more of the inspiration for this than the NRA was in Parkland, why can’t we do something about that silly freedom of religion bullsh** in the First Amendment. Heck, it is only half as powerful as the Second, right? Both of the damn things were written over twenty years ago when things were different. We can even concede that all Muslims are peaceful but still be well within our rights to insist that they convert to something else, I don’t know, Unitarians or Amish or something inoffensive, because their religion is being used to perpetrate violent acts that most Muslims don’t condone. [This is all facetious, no? You do understand that, right?]

The Parkland shooting was a tragedy that was imminently avoidable had authorities acted using the power available to them at the time. What followed is a travesty in which the loss of 17 lives is being cynically used to try to achieve a political end. If there was a bit of consistency and integrity in the bunch of cretins blaming gun owners, they’d be incensed about what happened in Utah and demand legislative action to ensure that can’t happen again. But they won’t. And for a very simple reason. Their entire political movement requires the blood of innocents to be spilled for them to be taken seriously. 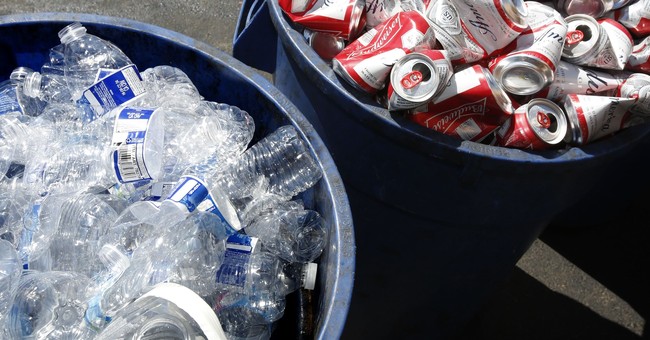 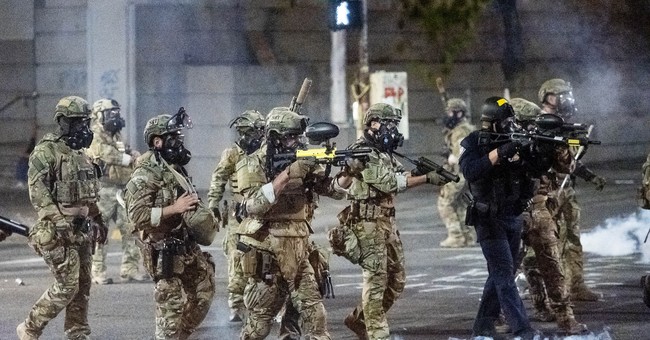 Dr. Hotez: “We need a national pause”, Targets October to reopen the country