California Congressman Adam Schiff has become something of a cult figure among the anti-Trump people, right and left. He’s always there to point out how impeachment is just days away and how the next revelation is the BIG ONE. The media loves him because there is literally no claim too bizarre for him to make it and he can be relied upon to leak like a sieve. As Donald Trump Jr. was giving closed-door testimony, Schiff was giving running commentary to CNN’s Manu Raju.

Being a congressman, in addition to giving Schiff a megaphone, brings with it the privilege of trolling by legislation. Hence Schiff’s newest attention-getting project:

By pardoning Scooter Libby, President Trump signaled he could use the pardon to shield himself and those who remain loyal to him.

I just introduced a bill requiring investigatory files be given to Congress after any pardon in which the president or family members are implicated. pic.twitter.com/T35St8YikY

NEW: Rep. Adam Schiff introduces bill to prevent any president "from abusing the pardon power for their own personal benefit or to obstruct justice." https://t.co/xhb2g8kjkw pic.twitter.com/yXNllqh5zE

I just introduced legislation requiring the Justice Department to provide Congress with all investigative files in any case in which a pardon is granted and the President is a witness, subject, or target so that Congress can determine whether it is an attempt to obstruct justice. https://t.co/m1sl3n1Cf8

Scooter Libby's pardon is meant to send a message to potential witnesses against Trump. That's why I’ve drafted a bill requiring that in any case with a pardon in which the president’s implicated, investigatory files must be given to Congress to see if it’s obstruction of justice pic.twitter.com/WXC2wWMaqQ

This is just Schiff playing to the cheap seats. First and foremost, this bill is not going to get a hearing much less a markup. It is a PR stunt. Secondly, there is no way this passes the Congress or that any president, even Elizabeth Warren, signs it into law because it implies that the presidential pardon power is not plenary. Further, Congress doesn’t have the charter to investigate “obstruction of justice” outside the context of an impeachment proceeding. I suppose, that if the executive agreed to give the files to Congress, Congress could send a criminal referral to Justice…you know, just like it did with Eric Holder. And, to cap it off, there is no requirement that Department of Justice be involved in the pardon process, never mind conduct an investigation. As far as I can tell from media reports, the Scooter Libby case was handled by the White House counsel without DOJ input. It seems to me, that if “obstruction of justice” were the goal, that a president would simply order a pardon and completely avoid a paper trail.

Take this for what it is. Adam Schiff is a media whore. He’s not a dumb guy and at times you can tell he’s on the verge of laughing at what he’s about to say. He’s playing to #TheResistance to raise his partisan profile and further his political career. 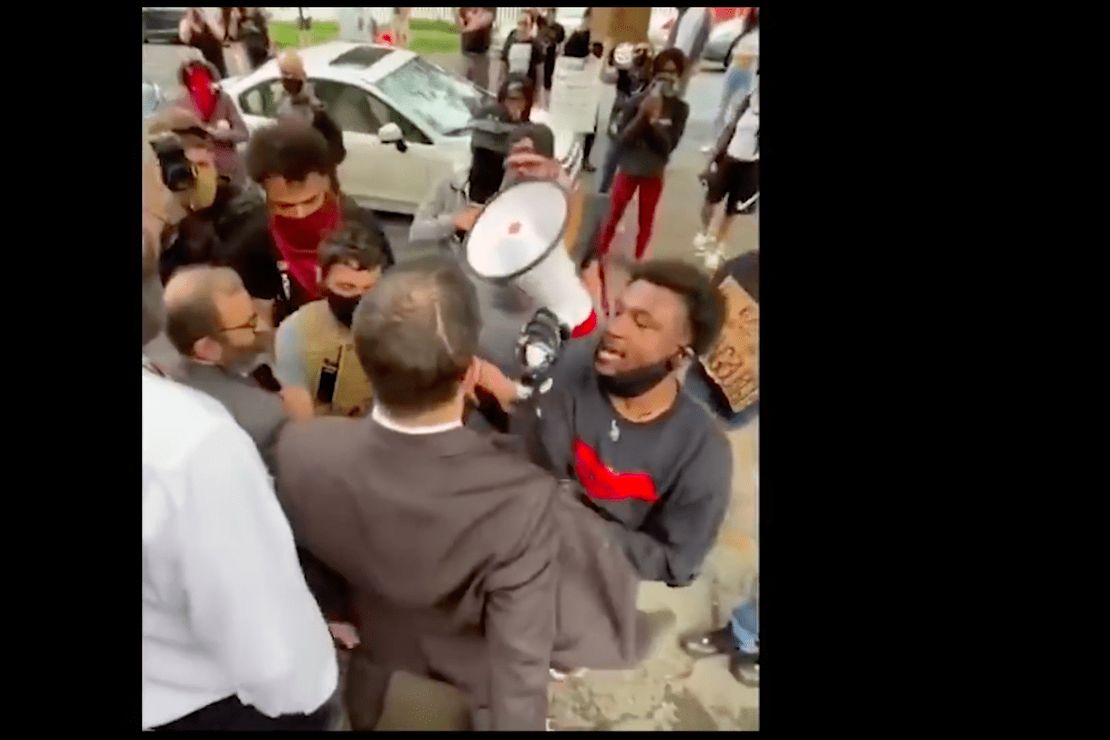